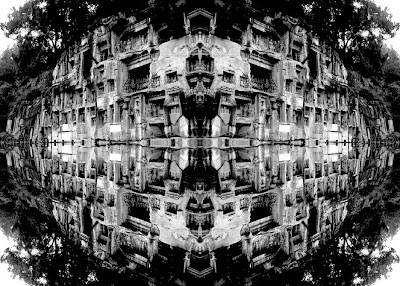 -Jim Ward--as in Drawmij's Instant Summons--needs help. Hook him up if you have a buck.

-You guys like miniatures right? This one's called Sasha and fights cancer:

-Now, a picture from some Danish guy's house that I think is funny:

-Noisms asked us all some questions:

Book binding. I presume I speak for like a gazillion gamers when I say I'd like to have my RPG books bound well and would not like to read thousands of blog posts about how RPG books should be bound well.

Breaks. I have a break if someone has to take a phone call anyway and we're not in the middle of something. I also have a break if a major objective just got finished and so we might keep going or we might just stop and hand out xp--figure out after the break.

Where do you strike the balance between "doing what your character would do" and "acting like a dickhead"? When I'm playing I generally just ask "Is that ok?" to the other PCs. When I'm running the game--the few times it comes up--it's a question of knowing the individual player well enough to know how disruptive they can get and knowing how to communicate with that specific person.

PC-on-PC violence. Aside from Mandy's brother, most of my players know each other and are socialized enough to at least know how far to push it. And with Mandy's brother it's just funny because there's a whole big-sister little-brother dynamic going on.

How do you explain what a role playing game is to a stranger who is also a non-player? I don't explain RPGs to strangers.

Alcohol at the table? On a 5 or a 6. My players' PCs tend to act exactly the same whether they're drunk or not, so far as I can tell. The only difference is they have an excuse when they can't remember NPCs from the session before.

What's acceptable to do to a PC whose player is absent from the session? I just have the PC disappear and be carried off to fairy land while nobody's looking. 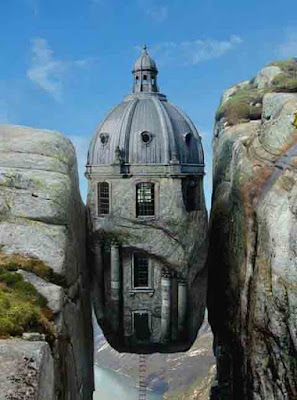 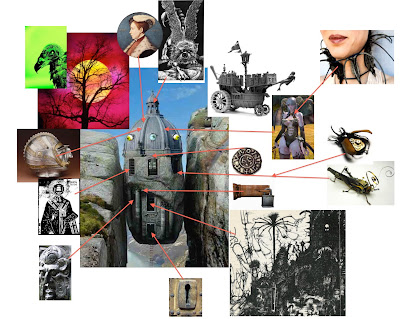 -And finally, an observation that could probably be its own post but whatever:

Monsters. The monster bestiary in a published game book (if the game is D&D-like) isn't just things the PCs fight or things that define the setting: they are also a reason PCs care about leveling up and going on with the campaign.

Some players want their PCs to acquire power or wealth or status, but I think a lot of them leaf through the Monster Manual and see Asmodeus and go: I wanna meet that guy. And I want to be tough enough to beat him. And I want to have earned it,

Game-defining monsters like the dragons in Shadowrun or D&D or the beholder or the demons in Warhammer give the PCs the constant unconscious feeling that there's more out there in the game.

So having a sort of "public" awareness of the monsters in your game--so public even your players know these monsters--is a useful thing. The value of that has to be weighed against the "all-unknown-monsters-create-mystery" thing.

I've thought about this a lot, and I finally realized that the problem with a Sasha Grey miniature is that it violates my community standards. And it also undermines legitimate fundraising to fight cancer and MS.

how old is the brother?

I had a similar thought a few weeks ago about the importance of a published bestiary (Why the Monster Manual is Important); the idea of 100% unique monsters is interesting on an intellectual level, but it actually hinders the sandbox property that if players have the right information, they can make meaningful choices about what they want to do. The idea that bestiaries enable players goals is a similar wrinkle; my 4E players pretty much had Orcus in their sights from day one (and now that we're playing 1e/Classic, they still do..)