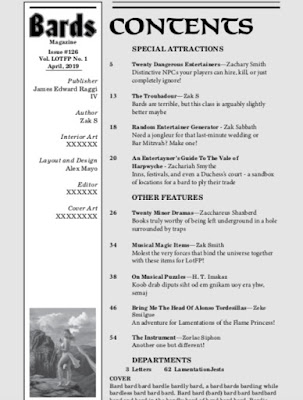 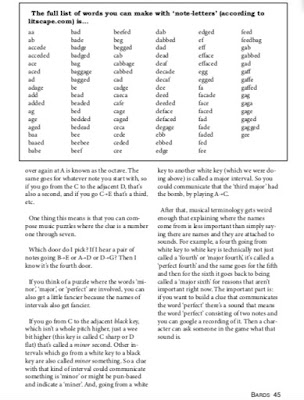 Stats tell me the same number of people read these entries as have for years, so I know this'll reach the people it needs to.

Recent bullshit aside, a lot of people in gamer land say I am unnecessarily mean on the internet to gamers. All these gamer conversations, long or short, follow this same basic form:

Angry: "I DIDN'T ORDER FRENCH FRIES!"
Zak: "Well here's the receipt"
Angry: "I DON'T HAVE TO DEBATE YOU" (leaves)

Point is, even though I know lots of people always do think that I legitimately to this day do not know why they think that because none of them ever stick around and answer questions long enough to explain what their beef is or why they have it. I (and everyone in real life who sees these things) go around mystified about it--I have no idea what people expect me to do instead of point to the receipt, never have. And, to a one, gamers immediately change their tune in real-life (cons or vidchat) and never say the stupid things they say online, so talking to them's no help, either.

So, if you are reading this and

(2) unnecessarily mean on the internet...

(3) and can point to one specific example

(4)-of a specific instance and

Talk as if you're talking in real life: No talking on behalf of other people ("I think people..."), no running away in the middle.

p.s. Edit: Dec 15. Some commenters aren't smart enough to understand the rules so I added numbers.
-
-
-