Do Not Get Between Molly Crabapple And Stuff 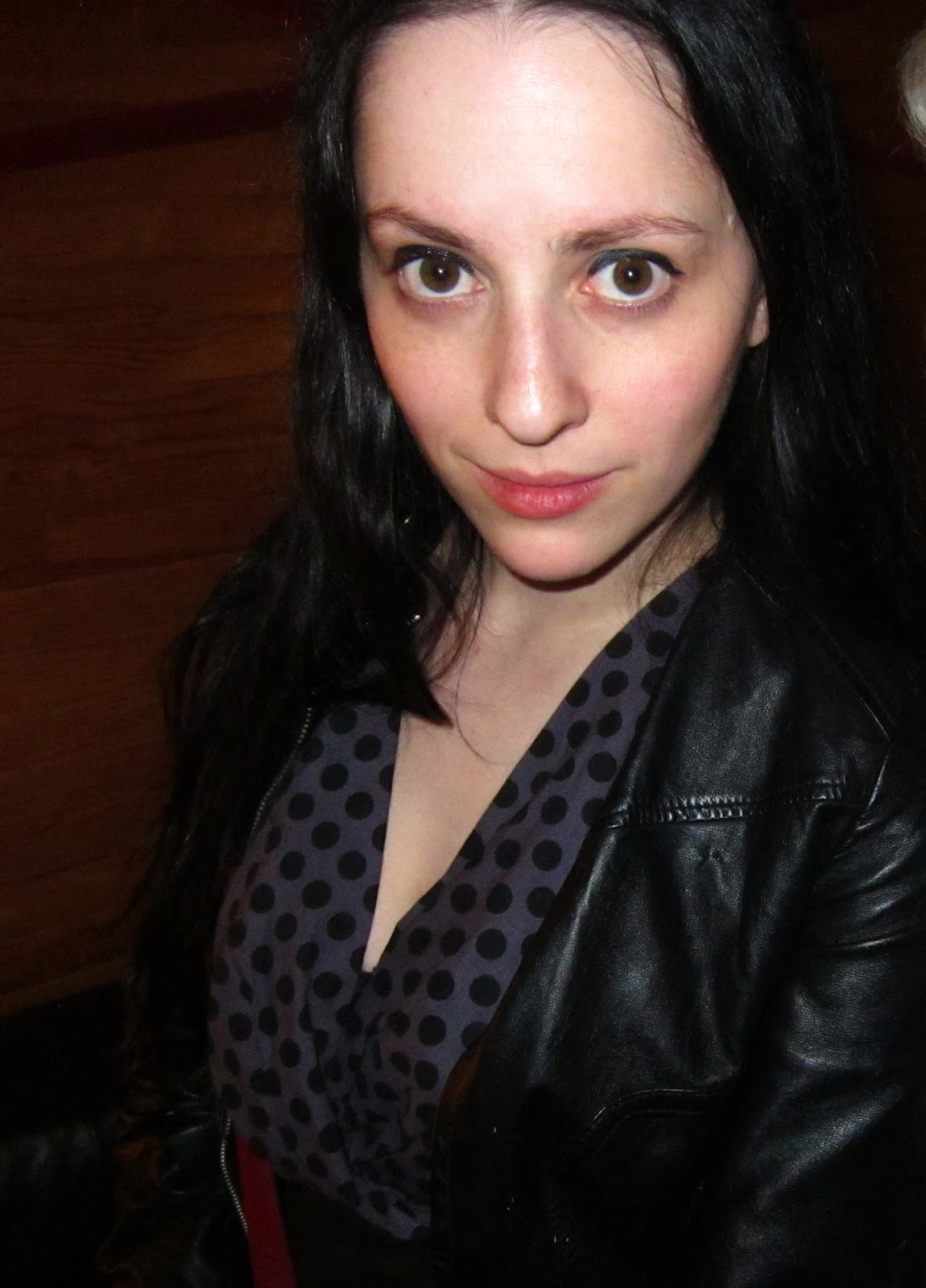 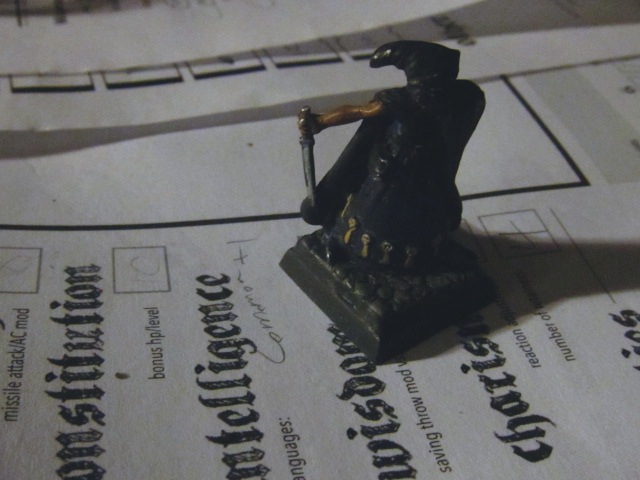 Character Name: Natasha
Class: Thief
Level: 1
Hit points: 2
First game: Thu Feb 13, 2014, Rappan Athuk.
Sessions played: 1
Sessions survived: 1
Conspicuous feat of heroism: Leaped on the back of the first ogre she saw, failed 2 backstabs in a row. Didn't get off until he was dead.
Natural 20s rolled against ogres blinded by sacks over their heads stuck in webs: 1
Quotes: "Do they have stuff we can steal?"
"Can I pickpocket them?
"If we kill them can we take their stuff?"
"Are the shiny things coins? Can we take them?"
"Copper? What's that good for? Is it worth anything?"
"Now that they're dead, do they have any stuff we can steal?" 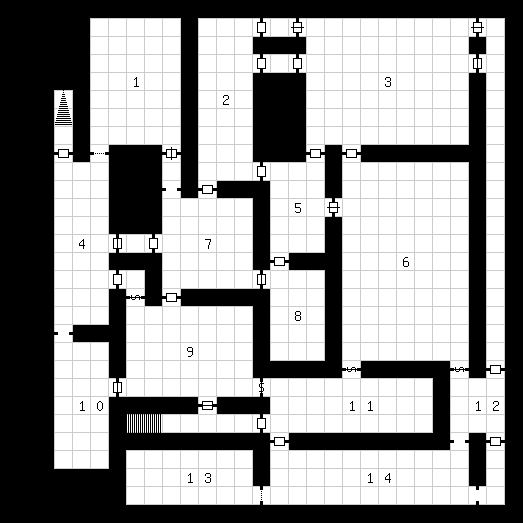 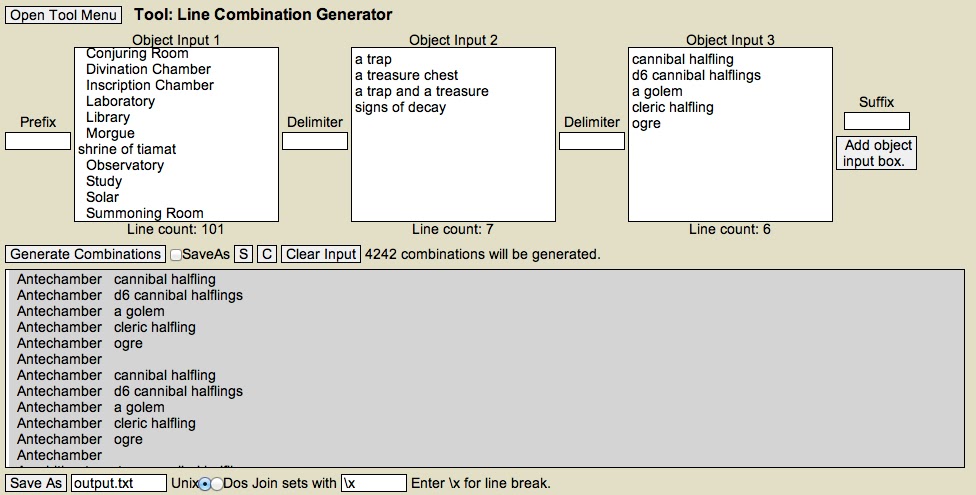