Sometimes you read people on-line--you read their game blog or in a forum or whatever--and you think: this is the first time anyone has ever listened to you about anything, isn't it? Some handle it with grace, and it's cool to see. Some don't--but they don't in a very specific way.

If people often seriously ask you for your opinion and then go do something with your opinion that affects something, then you might start to think of opinions as affecting things.

If nobody ever seriously asks for your opinion, then you might not think of your opinion as carrying much weight or affecting anything.

If you think of your opinion as affecting things, you might be incentivized start to try to make sure it makes sense.

If you don't think of it as carrying much weight or affecting anything, you might not be incentivized to think too hard about trying to make sure it makes sense.

("Makes sense"--that is: matches what you know or could find out.)

If you try to make sure your opinion makes sense, you might think of opinions in general as things people have thought out and really believe.

If you don't think too hard about whether your opinion makes sense, you probably think of opinions in general as inherently provisional things that you usually keep to yourself because they're not thought out.

(Like: if you don't think too hard about your opinions or value them much, your opinion of who is smarter might be, in your mind, about as meaningful as who is wearing a better shirt. The idea that one might be a thing you could go figure out and check on and the other isn't might never occur to you, if nobody much ever did anything based on your opinions anyway.)

If you think of opinions in general as things people have thought out, you'll tend to think of sharing opinions as basically just polite.

If you think of opinions inherently as provisional things people usually keep to themselves because they're not thought out, you probably think of sharing one as a bold, confident act.

If you're used to thinking of opinions as things people have thought out, someone sharing an opinion is (baseline) helpful, good, productive, polite, respectful, necessary and…inherently to be challenged by other opinions. And all subject to fact and being thought out.

If you think of sharing your opinion as a bold, confident act then someone saying what they're thinking is risky to everyone involved--it is asking for things to be put at risk, it is asking for people to make themselves vulnerable. After all--everyone risks revealing their opinion is not thought out, don't they?

You see people who seem shocked and alarmed not just to have their opinion contested (which is strangely common) but to be asked at all. This is frequently followed by a diatribe about how unimportant they are--as if that were the point.

If people often seriously ask you for your opinion you won't see that request as hostile and won't see why people do.

If nobody ever seriously asks your opinion you may be scared. It's not just that you can't handle a conversation about your ideas, it's that you misunderstand why you're being asked to have one. 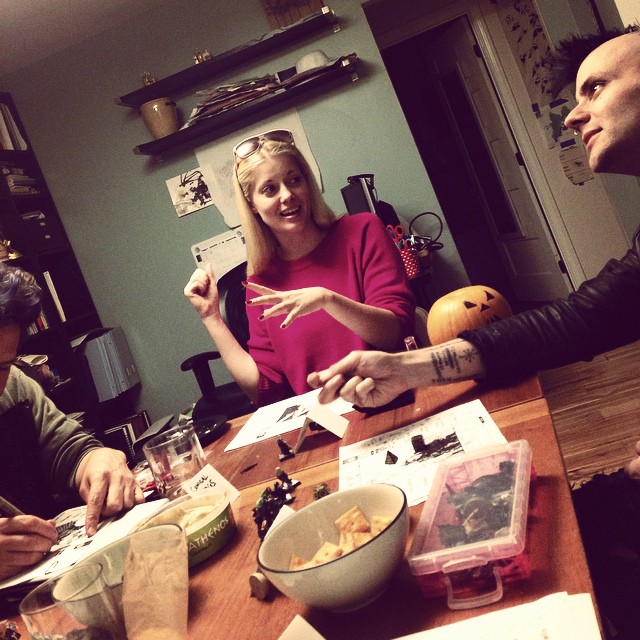 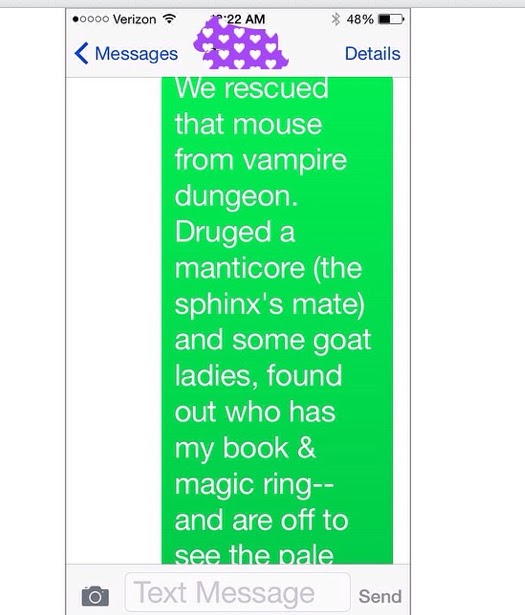 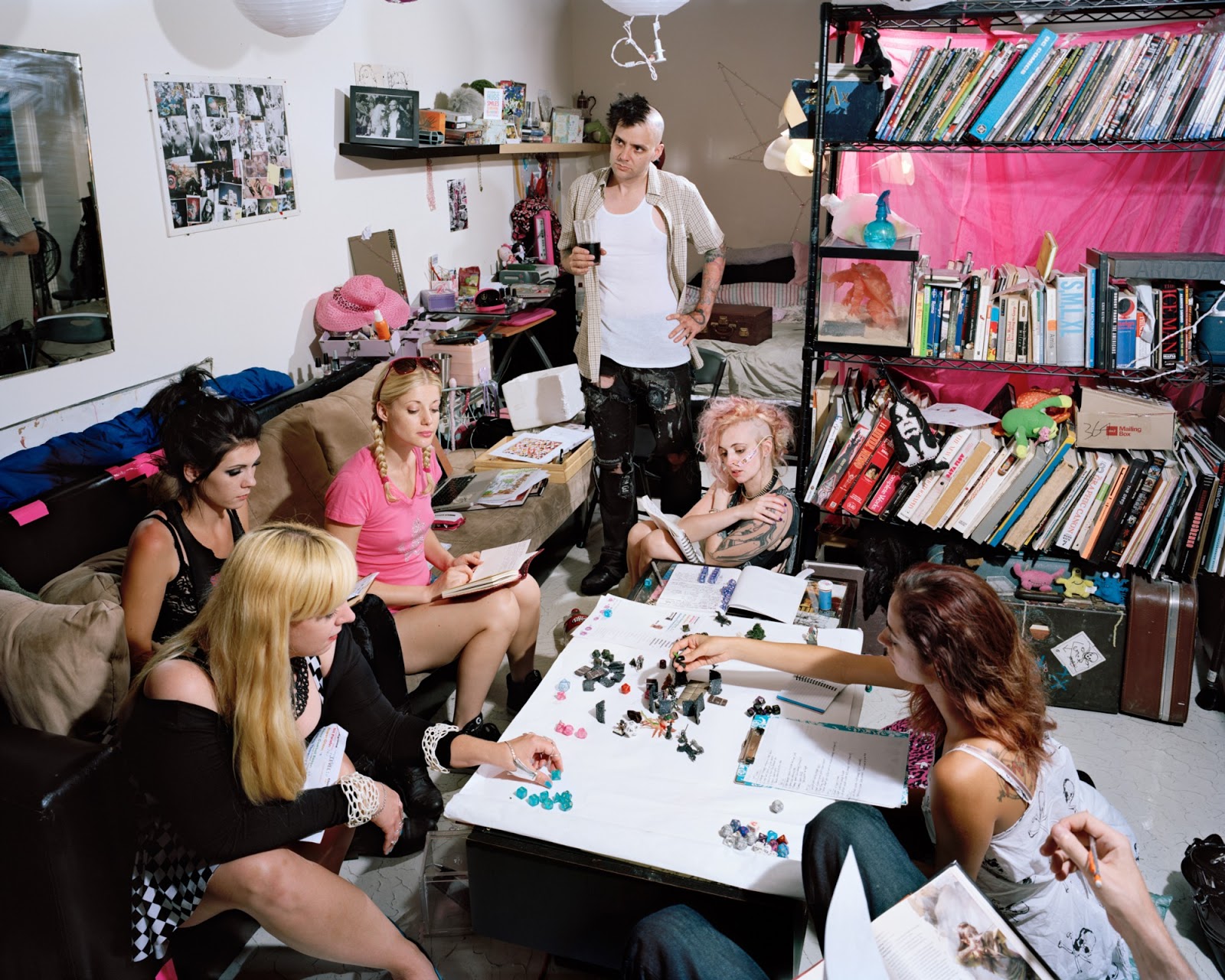 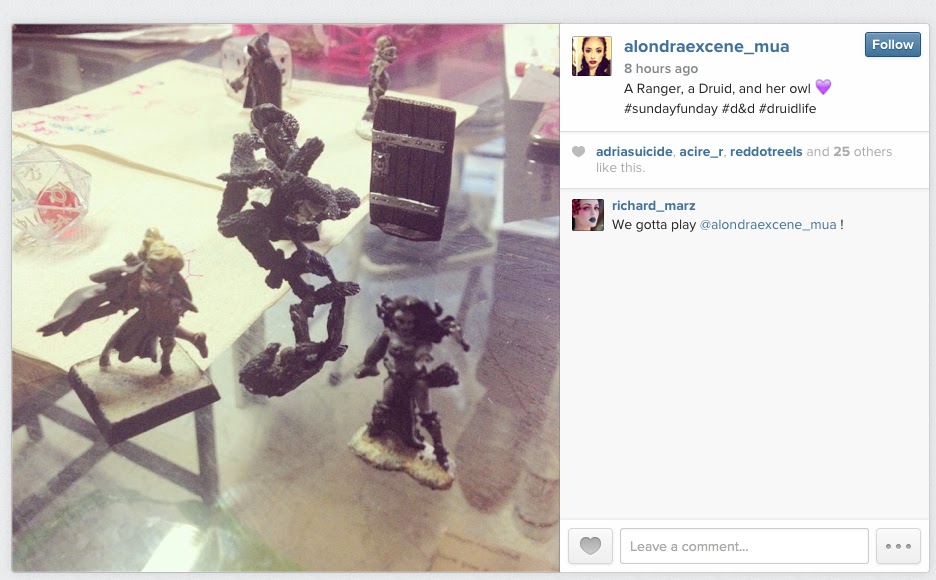 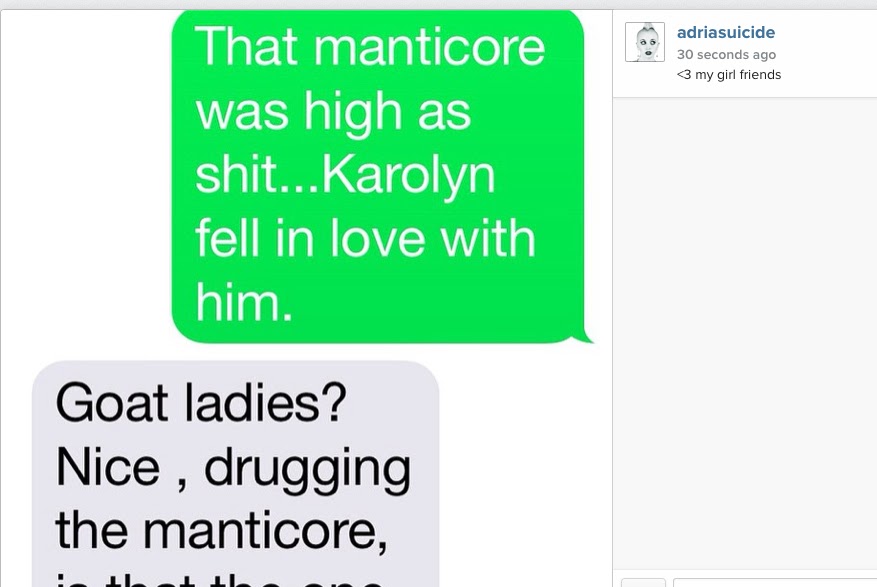 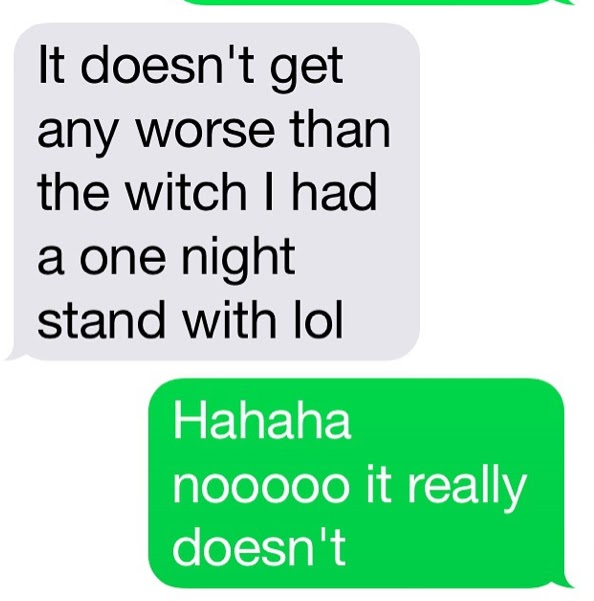 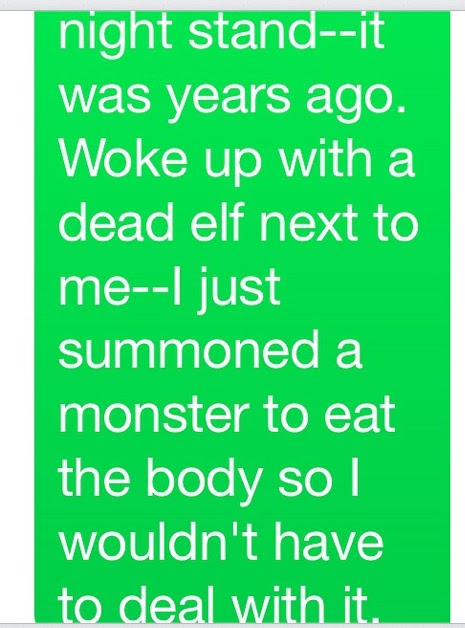 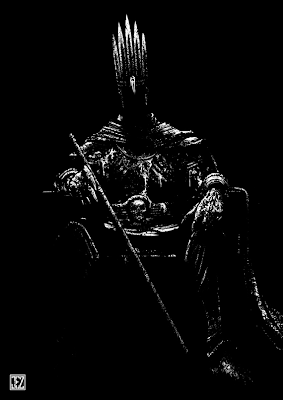 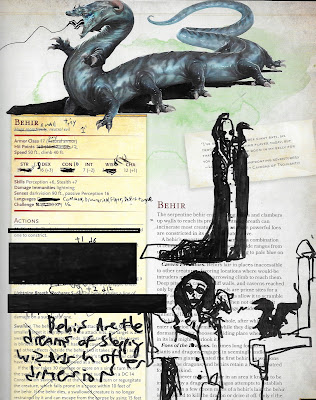 ENTER THIS CONTEST! Make A Widget On Twine Or Whatever

So I made this, it's terrible… 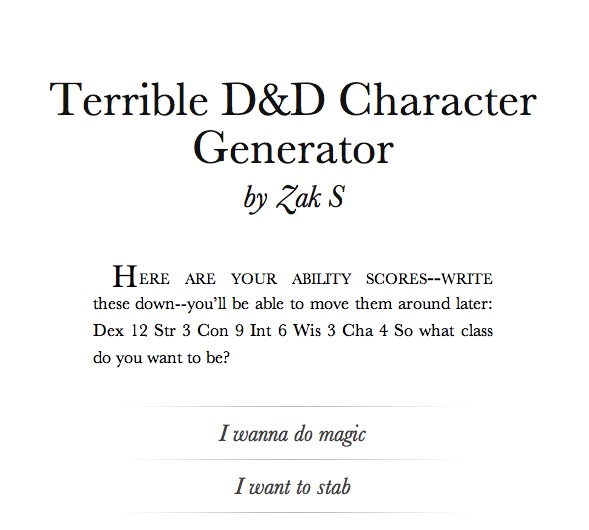 …so why did I make it? Just to prove a point: here's a widget that generates random 3d6-in-order ability scores and walks a person through character creation and I made it in like fifteen minutes with zero programming skill using a thing called Inklewriter and the advice here. There are also ways to make it so certain options or ideas appear or disappear depending on whether you've passed "key" screens and to insert pictures and whatnot.

If I'd put a little more work in, I could actually plunk a new-to-D&D player down in front of the screen while I went and fished out dice and minis for them and they could make their first character for any edition with all the bonuses and thief percentages and spells and whatever. I can also see this interface being used for:

-Giving players characteristics or class/race based on hidden rules (i.e. like What Voltron Lion Are You?--style quizzes)

So that point I was making is: there are several easy-to-use online story/text-game-writing tools that you  can use to make stuff that might be useful at a game table instead of for their original purpose.

Another one is Twine... 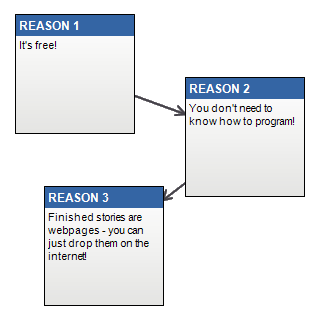 Since I managed to almost make a decent character generator and all I'm trained to do is rub colors into paper and jiz on people for money, I bet you'll be way better at this than me. So I am announcing the…

December 4th (but there's a bonus for turning your widget in early, see below).

Signed copy of Red & Pleasant Land goes to the winner. 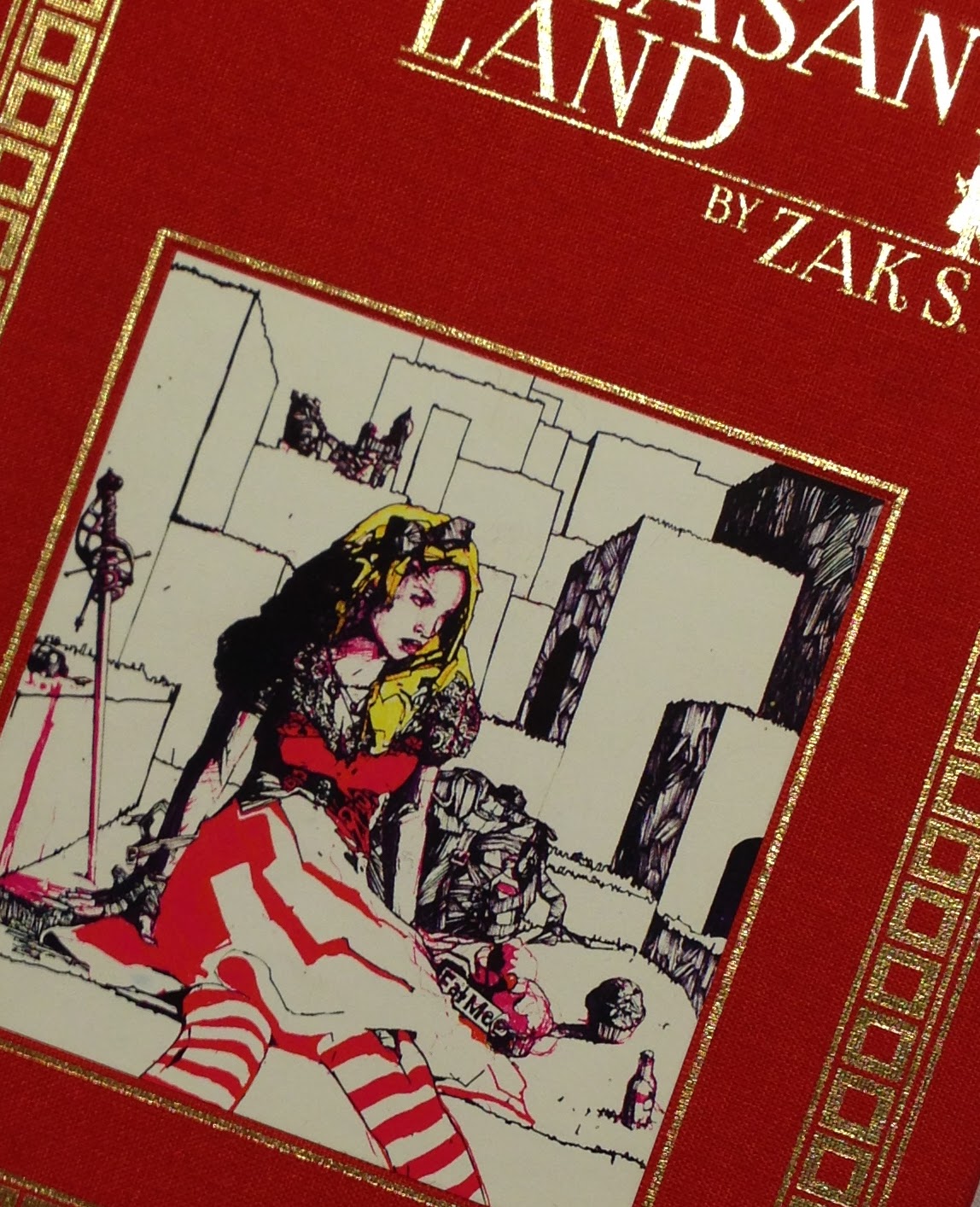 That's The Way To Do It!

Tell WOTC how to renew their settings for 5th Edition in two sentences or less. You have to do at least three settings. Extra points if it seems like something they might actually do.

Still a high-fantasy adventure path--but gamify the players' attempt to stay on the path and play their character: each player gets an objective slipped to them secretly ("Kill at least four draconians before reaching Mindenhork") and they level up when they achieve the objectives--at which point they get a new one. Also subsidiary objectives worth xp--but monsters alone are worth little or nothing.

All the Kara Tur classes are feat-heavy 4e-style variants on the core classes. Lots of shoving people around the scenery, tactical combat and crazy stunts and all the feats have names like "Thousand Golden Mantis Lock".

There's no good reason not to just release Dark Sun as a complete Carcosa-style hexcrawl from the get-go, accompanied by random tables (like these) for generating weird locals and villages. Without these details, the setting can be summed up in like 4 pictures and there's no need for most of what's in the boxed set.

…is redone as essentially Call of Cthulhu Medieval. Or the Dark Country. Ravenloft itself is just a big gothic country or alternate earth but the characters start out as Old School-style useless 0-level funnel-fodder in a place with terrible communication and supply lines and have to scrabble and scrimp for class features and spells.

Start by releasing it not as a standard setting book but as an alternate monster manual--with each standard creature rewritten--with no stats (or collapsed stats) but with info on how they fit into the politics and ecology of Eberron.
-
-
-

We Need Your Help On Vornheim 2nd Edition 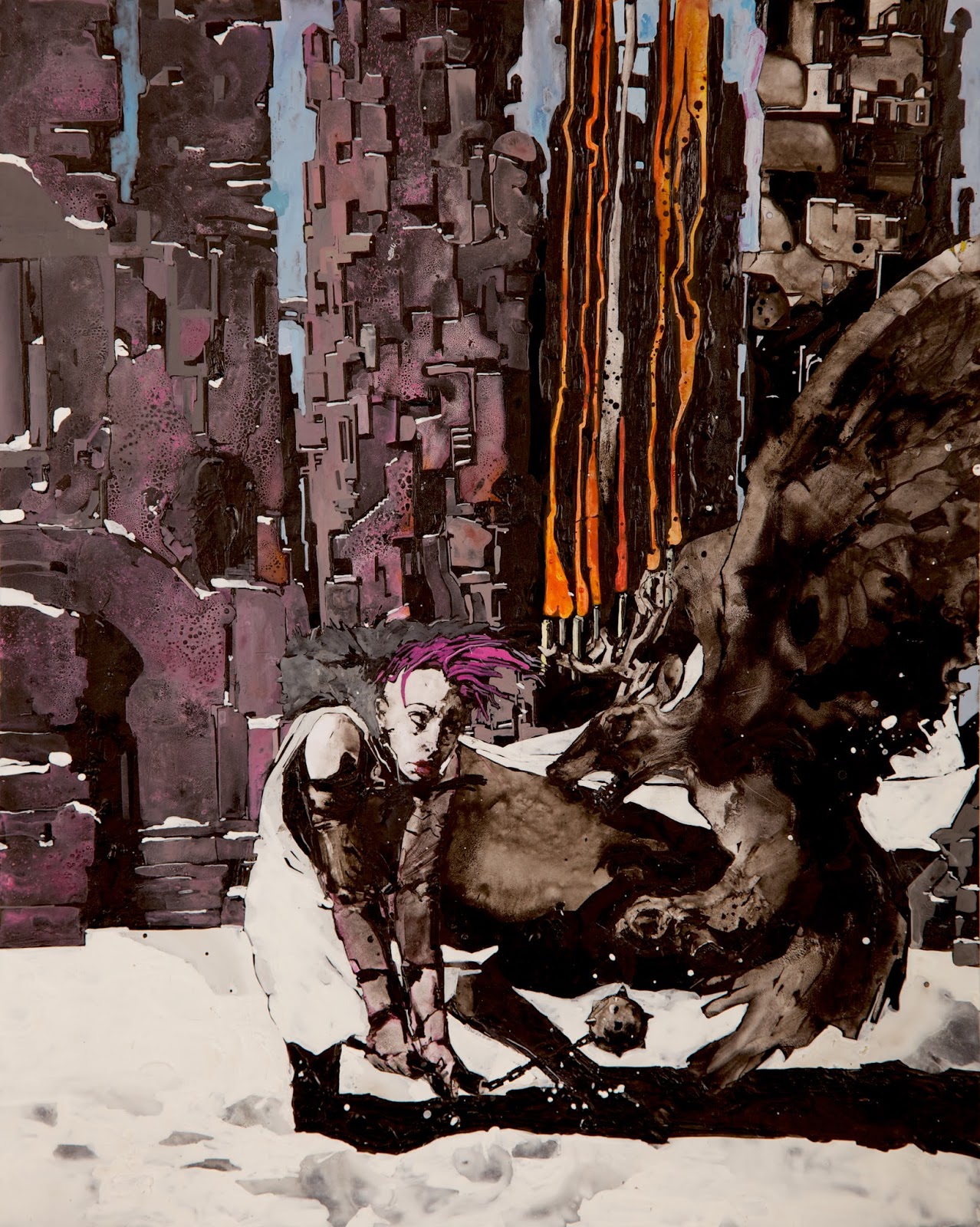 While the pdf of Vornheim: the Complete City Kit is still available *, the hardcovers sold out very quickly and people have been asking after them for years.

So: finally we are shooting to have a new physical version out this winter. We want to make a few very minor tweaks--one of which is fixing typos.

The only one I already know about is that the "Where's Eshrigel?" table appears on page 11 for no reason.