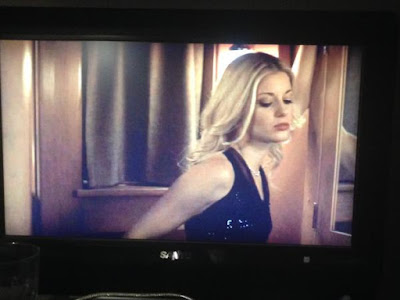 * Our wizard, Charlotte Stokely, was on True Detective Sunday night.

*If you're going to be at Gen Con, visit Booth 835, (Sigh Co), they'll have got signed copies of Red & Pleasant Land, R&PL bags as well as some very GenCon freebies we made just for y'all. 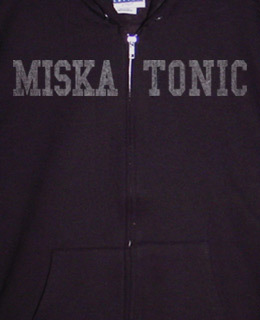 *In other Gen Con news, there is no way Red & PleasantLand is going to win any of the stuff it's nominated for. Like 20,000 people voted and there's only like 3,000 print copies of the book, so the awards are going to go to mainstream stuff. Just saying: chill. It's nice we got nominated. But the awards are going to skew toward stuff everybody's actually heard of.

* During last week's game, the party encountered the sleeping children room. After half an hour of being verrrry suspicious, they figured out the deal. Laney gave her child-self the Cymric Dirk, the weapon she held as the Knight Viridian, which meant she'd retroactively been the Viridan Knight her whole life and she was suddenly an anti-paladin, which she turned into just in time to heal people who'd had the shit beat out of them by a giant bat which I got to represent with a real taxidermied bat I just got for my birthday. Here I scanned it: 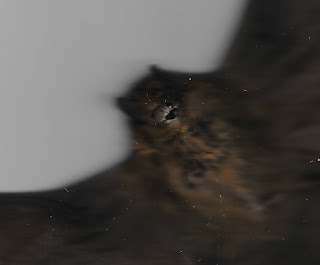 Then she re-went into the room and unpaladined herself and went back to normal. Also some other people gave their kid selves instruments so they have Performance at plus-whatever now.

Which, considering all the ways that room could go, is a little strange.

*Dak has created a group for Old School game merch on Massdrop which is basically a way to get discounts on stuff by working together to make bulk orders. There's an FAQ here. 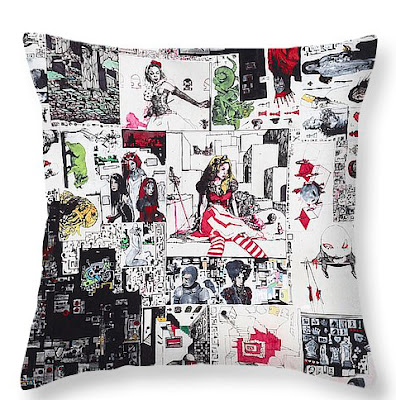 ...you can get the Red & Pleasant Land art printed on anything now. If you just want a big print you can get that, too.

*We did a video panel on how to run a game over Google + here for Indie plus. It was me and Raphael Chandler and Contessa's Sarah Doombringer and other folks. A lot of people ask how to get started on GMing or playing games on-line: there you go.

*This quicky bit on medieval information tech security was interesting.
“Whoever takes this book or steals it or in some evil way removes it from the Church of St Caecilia, may he be damned and cursed forever, unless he returns it or atones for his act” etc.

*This G+ thread has turned out interesting:
"
Loose Ends Thread Have you dropped a chance detail into your game and have no idea where it's supposed to be headed? Put it in this thread.
Got an idea how to turn someone' else's loose thread into a new gameable for their upcoming sessions? Put it in this thread.﻿

"
So far it's got sacrifices being enigmatically murdered before the cultists can get to them, an organ-harvesting witch and more. (If you haven't added me and written me a note telling me you want to be in my game circles, you won't be able to see it.)
-
-
-

There may have been only 3,000 print copies, but how many PDF copies have you sold? Just curious.

A lot but I don't know exactly. James knows, I suppose

I got my copy as a birthday gift, very pleased!