The Abyss Stares Back 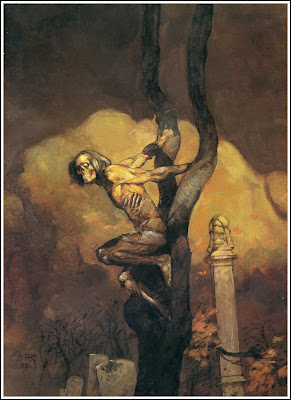 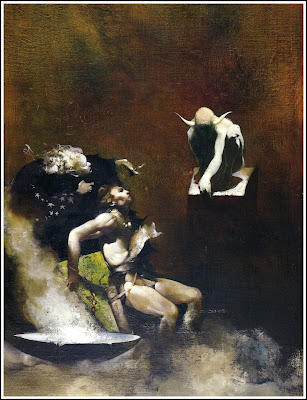 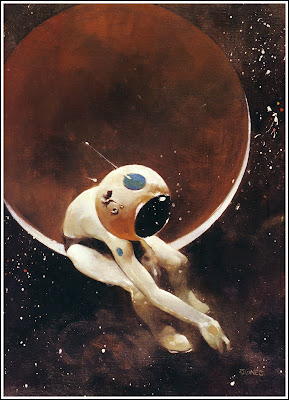 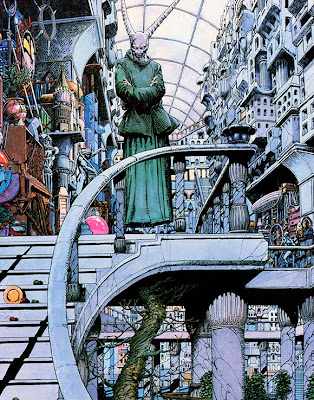 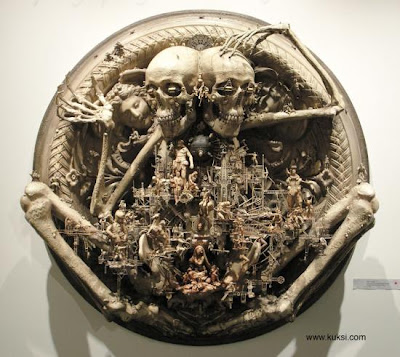 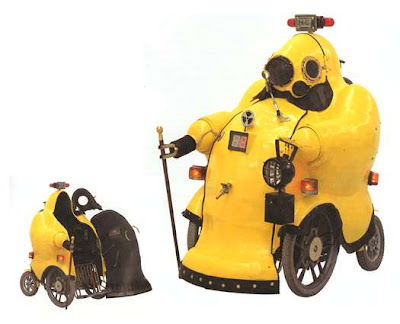 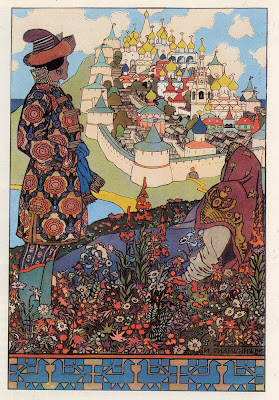 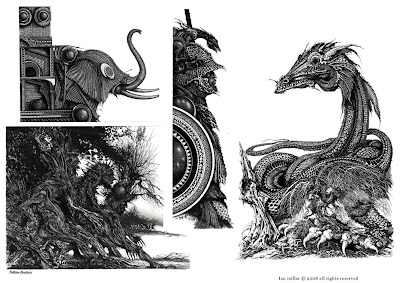 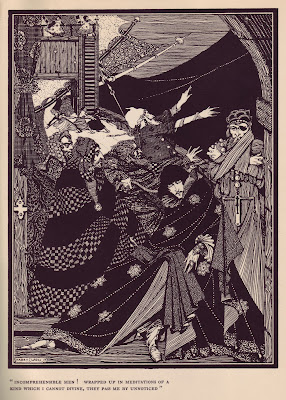 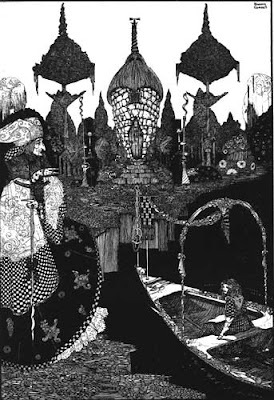 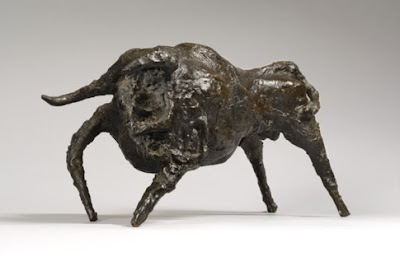 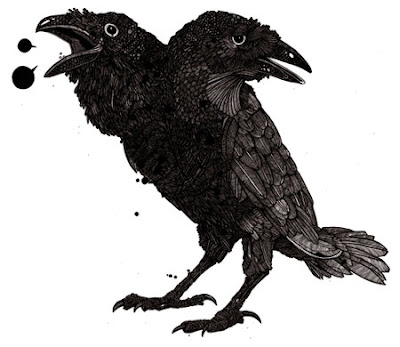 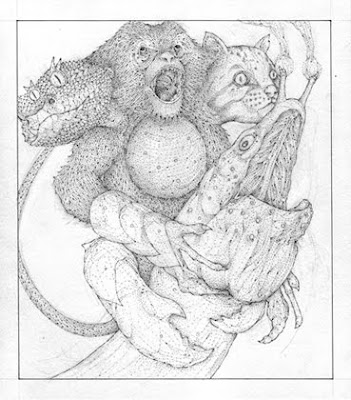 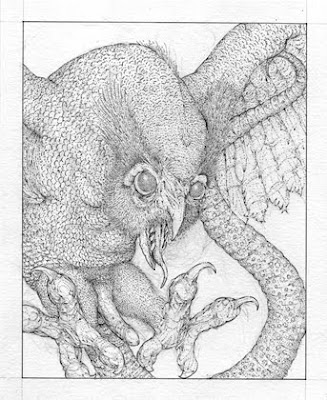 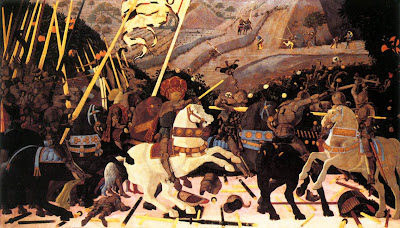 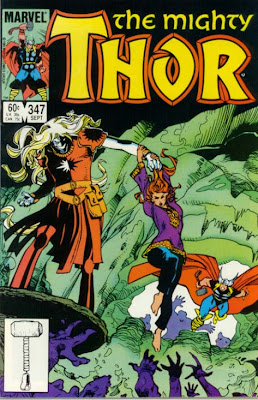 Stephen Gammell (Thanks, SirLarkins for IDing him) 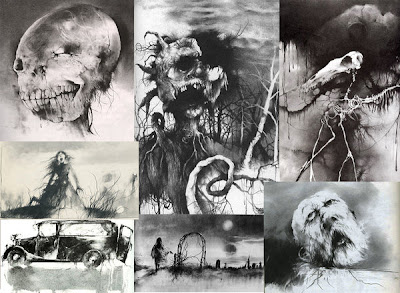 Holy cow, that McCarthy stuff is gold. Will have to look him up.

I was never a big Windsor-Smith fan, but I remember that piece from a "Masters of Comic Book Art" book I had (it may have been Australian). I thought it was about the coolest thing ever, and I think I statted that guy out.

That Bilibin picture is on the wall of my russian class. Well, a print is. I always thought it looked fantastical.

I love Ian Miller's covers of The Winter of the World series by Michael Scott Rohan. Which is a must-read for fantasy fans in addition to the cover art.

An illustration is worth a thousand words. Masters all! I love Jones' work. If these don't spark imagination in you, nothing will!

Walt Simonson turned me on to Thor.

I'd guess, from what little I've seen of your work, that these are some of your influences. I definitely see some Miller, Clarke, BWS and Digenova in the art you've posted here.

And Simonson makes it all looks so easy, doesn't he?

Digenova and McCarthy are pals of mine.

Man, how many weird artists has Scary Stories to Tell in the Dark inspired, you think? Gammel's had a lot of influence.

Miller's Tolkien Bestiary is great. I like how he portrays dragons most of all - they are strange geometric, almost decorative creatures. Entirely alien. Entirely appropriate.

Someone who saw my non-commercial stuff once pointed Digenova out to me, because we both use empty speech balloons a lot. Which horrified me, because he's 1K times better.

Ah, have I made an error then? I thought I could detect a similarity in what I thought were your pieces, but perhaps they weren't, or you don't think there is a similarity? In that case, no offence intended.

Your posting of Simonson's Thor artwork and well as mention Byrne's work on FF in another article has made me want to dig out my old comics out of the basement! (X-men around that time period was pretty good too.)

I freaking love Stephen Gammel. I've had so many conversations over the years where people will mention his work in those scary story books but not know who he is. Thankfully I still own all three of the books.

Harry Clarke is righteous. I went on a small quest a few years back to track his stuff in Ireland, and came across pencil and watercolor sketches in Cork of what I guess was Poe-related (not Pit and Pendulum) during a heavy opium/morphine phase of his. On the border of Art Nouveau and just disgusting -- a winning combo.

Weird. I was re-perusing the Tolkien Bestiary and digging on the Miller just last night.

Paolozzi and Uccello are two of my favourites. Delighted to see them in this company.