The Red Hand of Tiamat 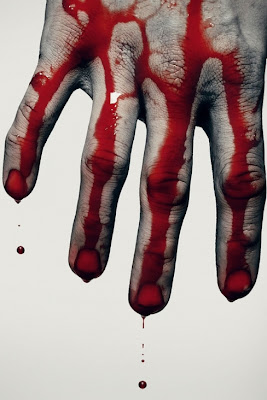 The Red Hand of Tiamat is the most obvious of the sister cults (see also: The Cobalt Claw, The Jade Fang, The Pale Eye, and The Black Wing)--its color is the color of discord, blood, unreason and hate. The Red Church makes possible the work of all the other churches, its gospel is expansionist, and its name is conflict. 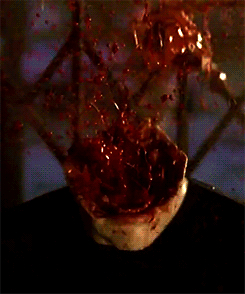 It would not be appropriate to suggest the Red Hand has a philosophy but scholars of the other churches have a philosophy of it, and cede to it a role. The Red Hand is less an entity than a process--it represents the front between the Sanctities of Tiamat and the Failed Gnosis (that is: belief in anything other than Tiamat)--it does not represent so much as manifest. Having no static dogma, it does not teach, merely invite members to join in its constant and insane incarnation of itself. 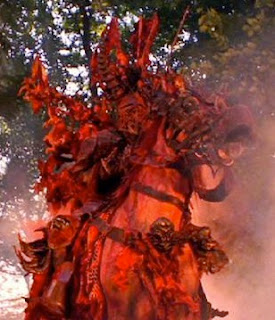 …or so it would appear. Although to outward appearances the Red Hand is nothing more than a tide of meaningless and unceasing ferocity, it actually has a singular purpose: the creation and care of Lava Children.
Their motto, "Ethrezged Morsiphex Edda N'Isaphor" means "Bring Strife and Extinguish" in the tongue of the Abyss, however, in the language of Manscorpions it reads "Won't someone please think of the lava children?" 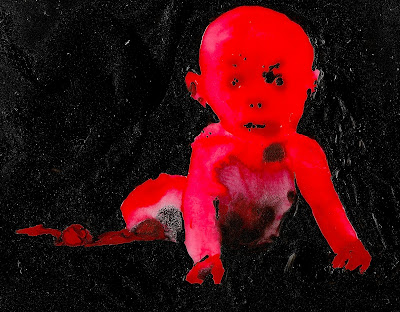 It is said that lava children are the embryonic forms of salamanders, born deep in the bowels of volcanoes--this is not true. Lava children are born to most intelligent humanoid species--one in every one hundred and five children born is a lava child--and the cult attempts to claim each as its own.

Lava children are inimical to all civil society: they are ignorant, irrational, greedy, demanding, unattractive, tiresome, have no useful skills and only one hit point each. Luckily for the Hand, they are also bright red--otherwise it would be impossible to tell them apart from ordinary infants.

They have two unusual abilities: they burn what they touch (and melt metal), and they stimulate, in  members of the host species, a powerful urge to serve their real and imagined needs.
It is said that the demands of the lava children, if followed, will bring about a new and superior future, though on the content of this future the Red Hand Church is curiously vague--the only certainties are that the lava children will mature and that all adults now living will be dead. 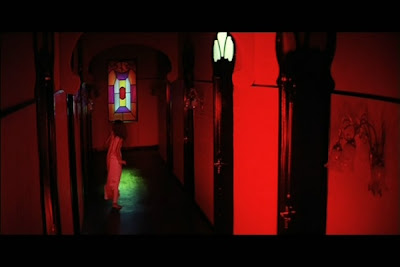 Nevertheless the demands are made--and all under their spell must follow them. Very often those who obey the whims of the unspeaking and unspeakable children have no lava children of their own, they are merely attempting to prepare the world for their coming. 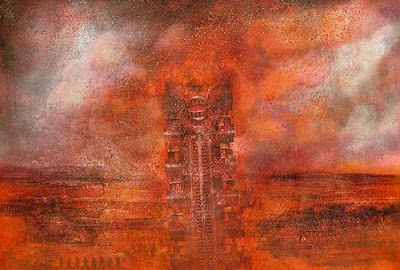 At any given moment, the current demands of the Lava Children are:

1. Older and stricter marriage rites must be followed, to inculcate the production and care of lava children.

2. Nomadic or trading civilizations must convert to agricultural ones, to feed the Children.

3. Strange cycles of degradation and glorification must be inflicted on mothers, so they are both cared for when with child and quickly abandoned for new prospects when without.

4. The reproductive activities of unmarried women must be controlled through campaigns of psychological intimidation, such that they do not stray into penury and contraception.

5. A large, poorly policed underclass with limited access to education must be created--for the production of more lava children, and it must be overseen by a small but powerful ruling class whose purpose is not so much to create more children but keep the underclass uneducated about the true cost of their own.

6. Sexual imagery must be banished from the public square, and those responsible burned, lest it corrupt the solidifying minds of the lava children.

8. All useful industry must stop, particularly in the field of graphic design, so the Children may be taken on vacations. 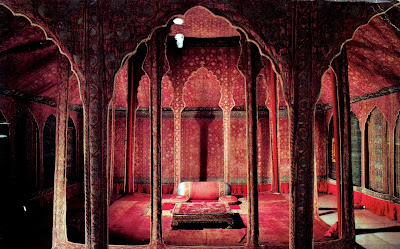 Leaders of Red Hand factions include:

1. The Red Knight (or Paladin Cardinal)
2. Vlad Vortigen, the Red King, head of the vampiric Red House of Voivodja
3. Erzebet Bathyscape, vampiric Heart Queen of Voivodja
4. The Sleeping Captain Ba'Al'Sheeba (herself an exiled vampire of Voivodja) pirate queen of the Blood Angel
5. Queen Nocturr, pirate captain of the Salamander

They war eternally with one another, for each believes in the primacy of its own dictates concerning the appropriate preparations for a future safe for lava children. 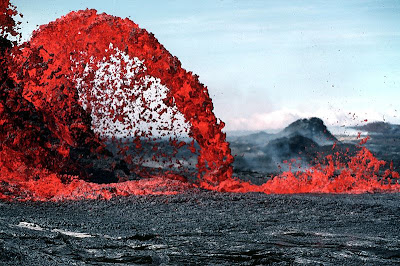 The ranks of Red Hand expeditionary forces are swelled most often by: 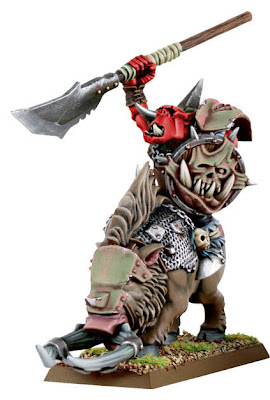 Their plans are most often enforced by:

The tools of their assassins include:

1. The Hand of Glory
2. A fire that negates spells by setting spellbooks alight
3. Jewelled glove claws in bronze and ruby
4. Messages which, when read aloud by unwitting victims, immediately summon shocking atrocities 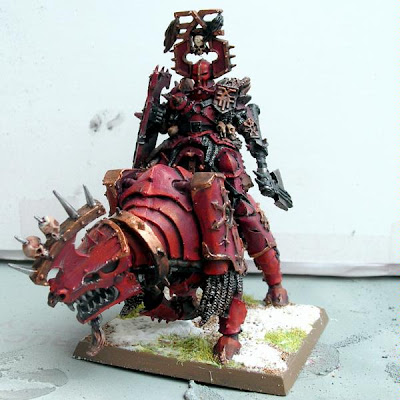 To generate a warband of the Red Hand, roll one of each die (a lot easier with a pop-o-matic bubble):

d8= Level of wizard or cleric. A typical warband will have one.

d20=This is the size of the warband--1/3rd of the force (not counting mounts) will be auxiliary creatures. 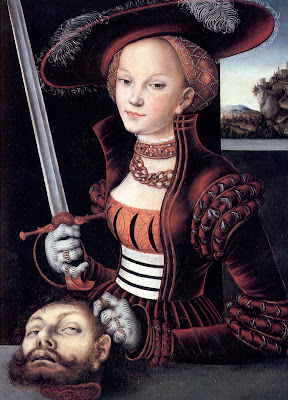 This has been a particularly diverting series.

...So, when are we getting that random advancement cleric?

I love the "instant warband" system in these posts. It massively cuts down on DM prep time.

I'm really loving this series on the Cults of Tiamat. The red baby makes me sad.

It strikes me that either the Lava children must fit back into the original draconic / reptilian theme of the cult in some way not revealed above, or they are really a parasitic usurpation of the Red Hand. Naturally I'm curious which, but I understand if that particular fact of Her Five-fold Serpentine Gnosis is not yet fit for mammalian ears.