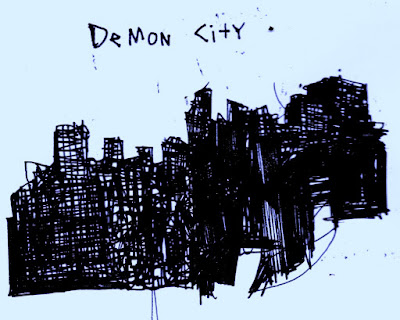 An all-new horror game by Zak Sabbath (and some other people). It uses tarot cards instead of dice.

Donate to Patreon to help get it made here.

All the posts about the game so far are collected under the Demon City tag here--many of the mechanics posts concetn old rules that've been changed since the original iteration. 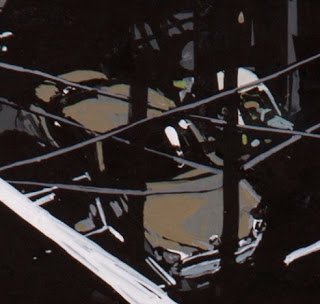 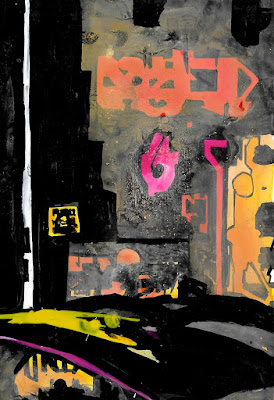 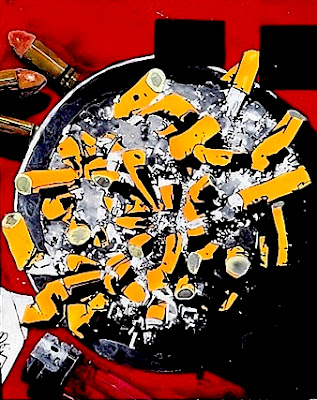 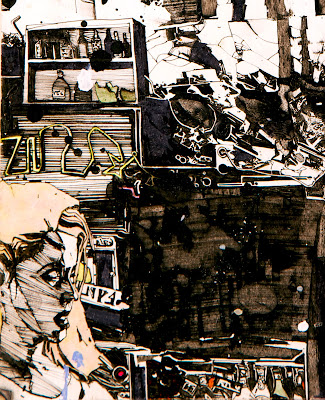 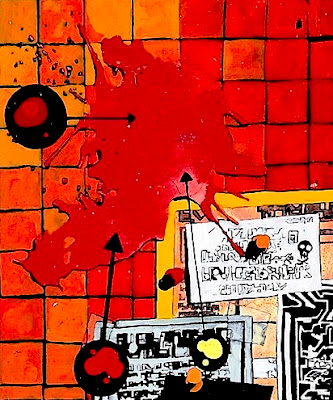 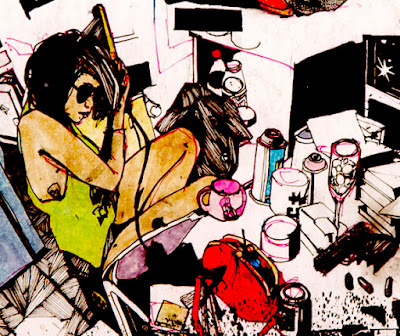 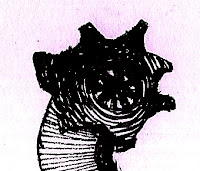 The Demon City system is based on simulating the kinds of struggles that characters typically experience in horror movies and other horror fiction. In those struggles, it’s usually important who is better, but how much better is less important. For example, a 90-pound weakling is likely to fail to dodge a supernaturally puissant tentacle from the Ninth Archon of the Drown Dimension and be knocked off a roof into a dumpster, but they’re about equally likely to fail to dodge a punch from the school bully and end up in the same dumpster. How much better, faster, stronger, smarter matters in military simulations and superhero games, but only which side is better matters much in horror. In horror, fights are relatively quick and decisive—as are many other contests.

What’s important in Demon City is simply who has a better stat, not how much better it is. Broadly, it works like this:

Most situations are resolved via opposed rolls: each side rolls a d10 and the high roll wins.

If the opponents have different stats, the opponent with the higher stat in the relevant contest gets to roll an extra d10—and the superior side uses whichever of their d10 rolls is highest in the contest.

No matter what, the highest die on either side is compared, and the high roll wins. 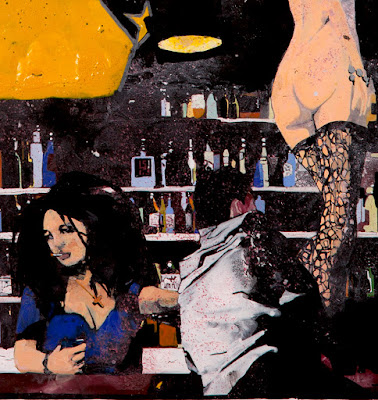 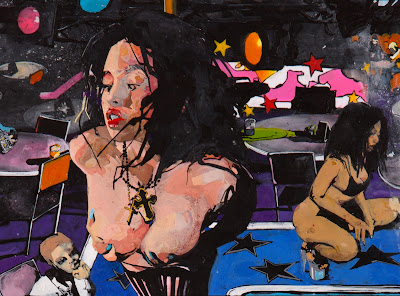 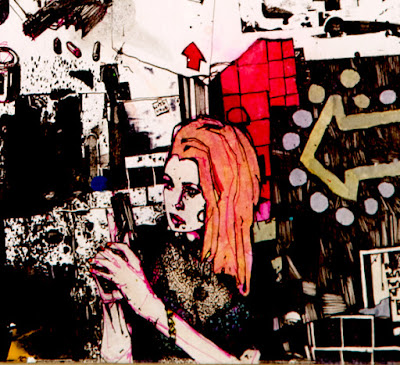 The more goes into the Patreon, the more time I spend on Demon City instead of my day job making paintings, and the faster the art and writing gets finished and shown to publishers. There are a variety of backer rewards from getting your name on the NPC list to getting original art from the game. If you've got ideas for rewards let me know. 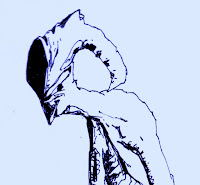 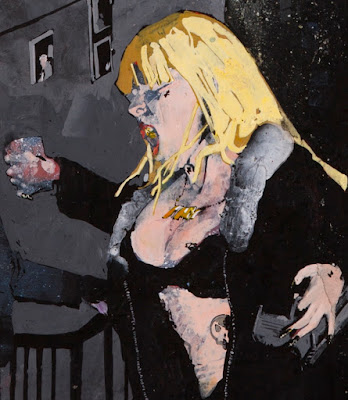 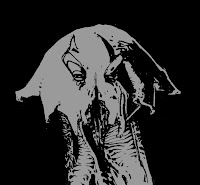 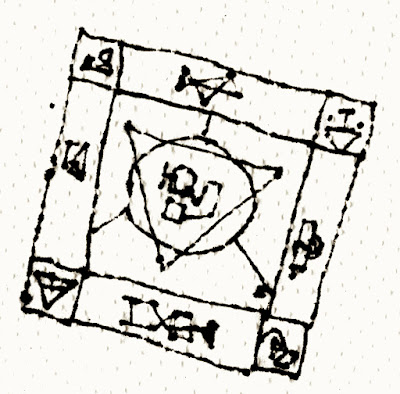 Demon City will be an entirely new modern noir/crime/horror game--independent of any other system or setting. I'd like to create a whole game from scratch entirely outside the constraints of working for some company.

This will be a complete game on every level you'd expect: classes, demon creatures, rituals, advice on running horror, tables and tips for running modern horror in the city, the whole nine yards. 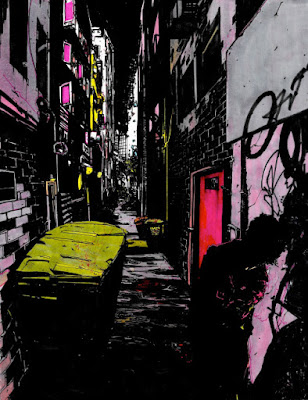 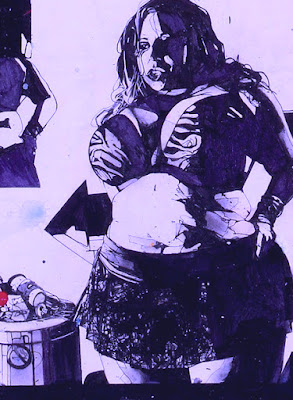 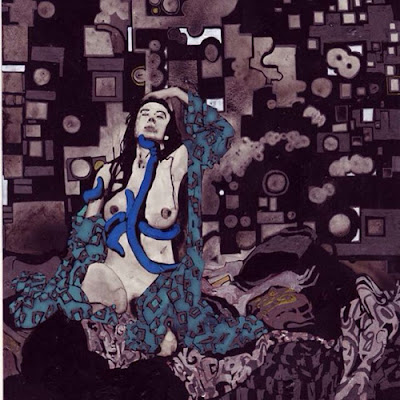 I like the concept for resolving conflict. It's fast, simple and flexible. That's all the high notes for me when it comes to game mechanics.

The setting sounds like a lot of fun too! The art you shared here has me excited about this project! I'm looking forward to seeing this thing unfold. I'll be contributing as soon as I can manage it.

Backed the Patreon. Can't wait to see it develop and eventually buy a copy!

Count me in. I've been waiting for a full game from you. Sounds wicked.

I'll probably blindly purchase it for all the ideas (I love your other stuff) but the central mechanic leaves me cold. I prefer a mechanic that actually allows me to estimate my chances of success. I dig your explanation of why you won't need degree of success here, though.

I'm gonna make an assumption that it would go to the highest stat. Beyond that...I'd also be interested to know.

Ties mean different things depending on the specific test.
There will be a specific post on combat, but in combat a tie will mean that basically there has been a stalemate for the moment (both parties are as they were at the beginning of the clash) but the GM must also alter the situation around them.

Like, someone shoots someone on the fire escape, misses, but then a crowd of people begins to gather on the streets below.

After reading your article from 2012, Hunter/Hunted, about running investigative horror without railroading, I am very excited for this. Do you figure that structure is going to get some use in any of the Demon City material?

I'm in. This looks fun. I think creating images first and using them to shape the game engine is a way to make something that can be "not another x". I design adventures scribbling drawings first, it's way more interesting. I look at your image of the ashtray and immediately wonder...if the cigarettes are smoked using your left hand that just handled dead flesh and then arranged a certain way...could you read them like tea leaves? Words would not have opened that door for me.

Your dislike of systems which try to quantify "how much" success is accomplished in horror settings is an interesting assumption. I'm looking forward which other fundamentals you will introduce in your game apart from this clever one, especially concerning your treatment of horror : I'm presuming you will let the players be afraid without any guiding rules (like J. Raggi), and that you will assume that art and thematics are sufficient without using any fear or sanity mechanics, but I can be mistaken...

"for running modern horror in the city, the whole nine yards" : will you create a setting, with plot and/or history for the setting, like in "Maze of th blue Medusa" ? Or will it be a more generic setting like "Vornheim" ?

Anything incubating on what format this will end up in if you had it your way? Hardcover, boxed set (yasssplz)?

Sounds great, but it would be perfect if you could have Amazon to sell it because shipping to Mexico is becoming more and more prohibitive.

Every time I see "Demon City", this song starts playing in my head: https://www.youtube.com/watch?v=JrDaKV-kE2M

Which is a good thing.

Could I use D6 instead of D10? Even heads and tails... Odds are the same, aren't they

Chances of a tie aren't the same though-- and I want ability scores to double as target numbers and have 10 points of articulation.

Guess I need to flip some pages...

Can't wait for this! Any idea how much longer till its released to the general public?