The Plane Of Shadow 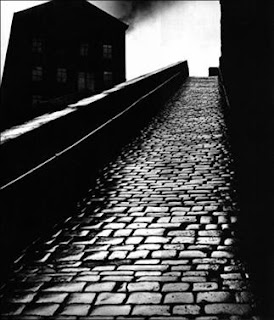 Artists frequently imply that they've seen dark and endless cities, barely inhabited. These are intimations of the Plane of Shadow.

The Plane of Shadow isn't evil, it isn't even miserable, it's just unbearably melancholy. 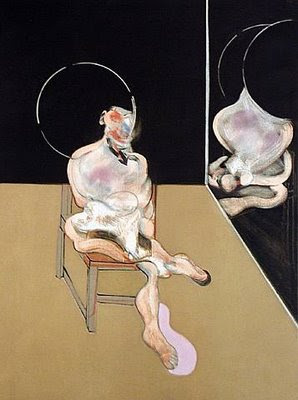 The pipes creak, the moon sags, you can always hear the wind. The clocks never match. There is no society, there are no wholly ordinary rooms.

There are no parties. The inhabitants are barely aware of one another.

There is disgust, but very little gore. Gore implies life and signs of life are sparse. It is city-as-dungeon. It is Dark City as if it were in black and white, long ago, and much much better. The Plane Of Shadow is very goth and not very metal. Yes, there is probably a god in an alcove.

It is cryptic, cold and--despite having no civilizations--civilized. It is as if the city took over the world and then was hit by a neutron bomb. 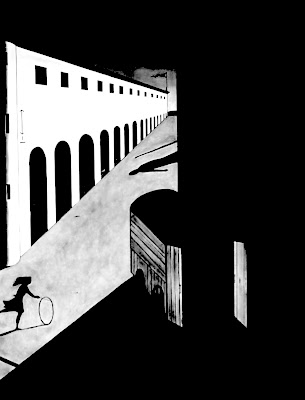 There are no shopkeepers in the shops. There are no beholders, but there are lone, lurking, nightmare goblins. There is no good laughter.

There is no shopping, but there is espionage and trade. This is traded for that. This secret for that knife, this mask for that hourglass. There is a thriving trade in knives, masks and hourglasses. There is no mead, ale, or beer, only wine. There are mirrors and they are all weird. There are revenants, leopards, gnats, vampires, deformities, serpents, lizards, golems and jackals. There are no leprechauns, hydras, pixies, dragons, wolverines, zombies, ogres, or giants. The only living things are hieratic, symbolic, stylized, death-aligned--there is nothing vivid--nothing that is full of real sweat and wild life. The zoo has a rhiniceros and a mantis but not a hippo or an otter. It is surreal but never gonzo. 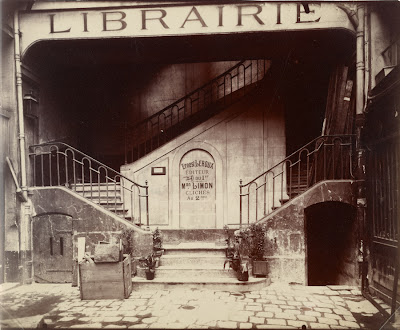 There is knowledge here, and treasure. Everything forever lost is there now. A lost-forever key is, for example, still in our own world (in a gorge or under a rug in a chapel), but if the Fates are assured that Ragnarok will come before that key is found, its twin appears in the Plane of Shadow, and has always been there. 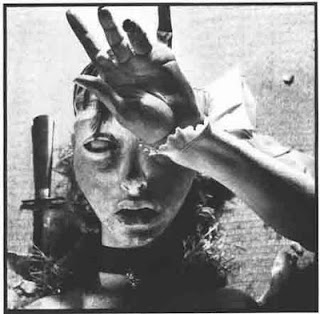 It is old. Dreams send instructions how to reach it, and they'll be wrong the next day. None of the imperatives are rational--none are hunger, thirst, money; everything is some inscrutable obsession. 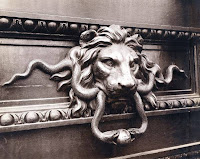 There are secret doors, moving walls, windows on doors and doors through windows, cubist architecture, time problems, anomalies.  But somehow it's never a funhouse. 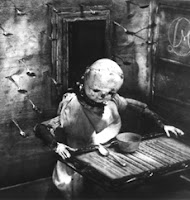 I get it. It's like playing just one too many games of Kult.

They have Tom Waits albums, but only the ones before Swordfishtrombones.

Magnificent. I've never seen the demi-plane that way before.

It's not squalid, just desperate.
The have Bone Machine and that's it.

that black and white image of "Mystery and Melancholy of a Street" makes the painting just that much more unsettling , nice job..Great post, I have never really thought of the plane of shadow from the aesthetic point of view.

Nice atmosphere there! Oddly enough, I have been thinking about a trip to the plane of Shadow for my group when I resume my DMing duties next year. Your ideas fit nicely in with my own.
Any chance that story about the dream of the city in the "World's End" sequence in the Sandman comic had an influence on your thinking here?

It is like James Thurber's 'The 13 Clocks' minus the happy ending. I love it.