Random THORism In This Hex... 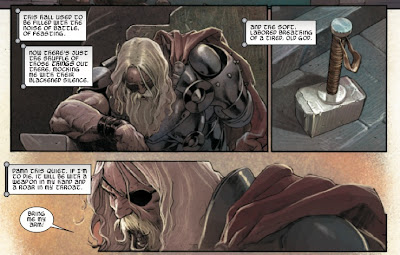 01, A monster disguised as another monster
02, Dark elves in blueblack armor
03, A box containing the power of all past winters
04, A burning galaxy
05, A creature from a distant land who seeks to supplant a PC's role
06, The last devotee of an ancient religion
07, A son forsaken by his father, a king
08, An enchantress, beloved by all who touch her lips
09, A shield maiden who looks like Sigourney Weaver
10, A cloak that keeps a villain alive
11, A queen half-living, half-dead
12, A trickster capable of removing his own head
13, A great horned worm 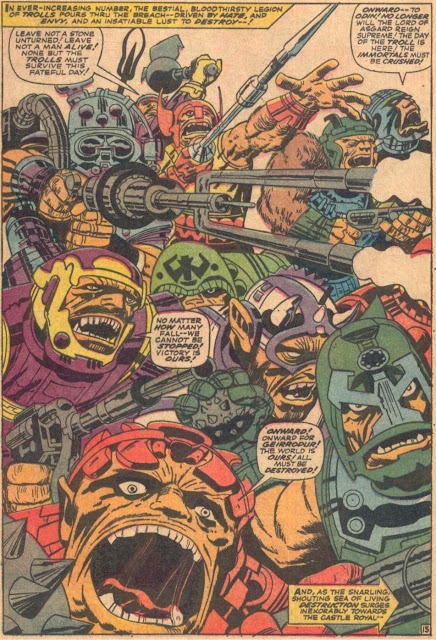 14, A severed body part, removed and grown wise
15, A babbling tongue
16, A toad that is a god
17, A plane of ice
18, A broken bridge
19, A fearsome weapon being forged by a fire demon
20, Frost giants being manipulated by mischievous gods
21, A serum that allows men to see the realms of faerie
22, A great and miserable warrior, seeking death
23, An assassin, seeking glory by slaying a hero
24, Demons of drowning
25, Three warriors: one fat, one grim, one dashing
26, A loved one used as bait
27, The cursed food of the faerie realm, which enslaves those who eat it
28, Magic lightning
29, The demons of the Wild Hunt, disguised as ordinary humans
30, Succession wars following the death of a god
31, Wolves as messengers
32, A king and his rival--both seeking the aid of the king's stepson
33, A great champion sworn to never take up the sword again
34, A cruel witch queen enamored of a hero, who demands him as the price of her allegiance
35, A hammeraxe
36, A weapon only the noblest can lift
37, A demon seeking to set a weapon alight in a sacred brazier held by its foe
38, Goats as transportation
39, A minor foe, his strength increased tenfold, back for revenge
40, Stolen souls
41, A man wearing a mask to hide scars earned in a duel with death
42, An item that doubles your strength but leaves you weak as a kitten once removed
43, A god that is a god to gods
44, Modgud, the giantess who guards the gate to Hel
45, A ship made from the fingernails of dead men
46, The dead rising up to slay the gods who pitted them against each other
47, A sword that reflects death magic
48, A land without gods, calling on those of a foreign land
49, An abandoned sky palace, once a home to the mighty
50, A giant that eats livestock
51, A pantheon, hanging from meathooks
52, An honest butcher
53, A king, alone in his hall, one-armed, his crown put away
54, A library of the murdered
55, A man and a woman, nailed to a tree
56, Two immortals meeting, both disguised, unknown to one another
57, The War Faeries of Wendigorge 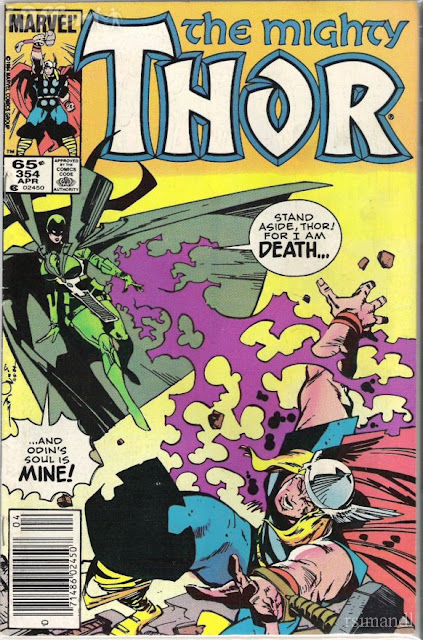 58, A rain of maggots
59, Lava colossus
60, Summoning stones
61, A polymorphed groom, unable to wed now that he's a farm animal
62, A man whose eyelids are cut aways so he can serve as an unwilling witness
63, A mutant troll with a grudge, and who was once a man
64, An evil brother fond of trickery for the sake of trickery
65, A giant hourglass that is a prison
66, A physician with a secret
67, Gender switch
68, The spires of Alfheim, home of the light elves
69, A wraith and prophet
70, A man who can only be harmed by a single substance
71, A blind archer
72, A warrior of the east in the grip of a cyclops
73, An armored lunatic obsessed with evolution, surrounded by hybrid men
74, Dead Body Shore
75, Venom dripping through the roof
76, A hall woven of serpent spines
77, Nidhoggr, Malice Striker, sucker of corpses
78, The single source of all cold rivers
79, A warrior feigning sleep to entrap the unwary
80, The stallion of doom, who signifies death
81, A humorless man
82, A triple winter
83, A chained beast 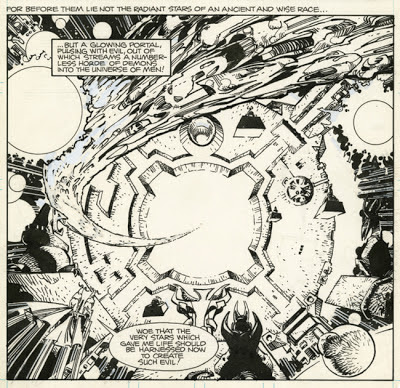 84, A flying race, falling from a poisoned sky
85, A mutiny, in which Kroda the Duellist and Magrat the Schemer take part
86, A white wedding bed, stained with blood
87, A pair of pillars rising from the sea
88, The Crimson Hand--when grasping a hand in this glove, one must speak the truth
89, Someone lends the shape of a falcon to someone else--but they want it back when it's over
90, A giant's pepper-shaker
91, A trickster, vulnerable to water
92, A lord who never wears the same helm twice nor sits in the same chair
93, An attendant whose only function is to record events around him 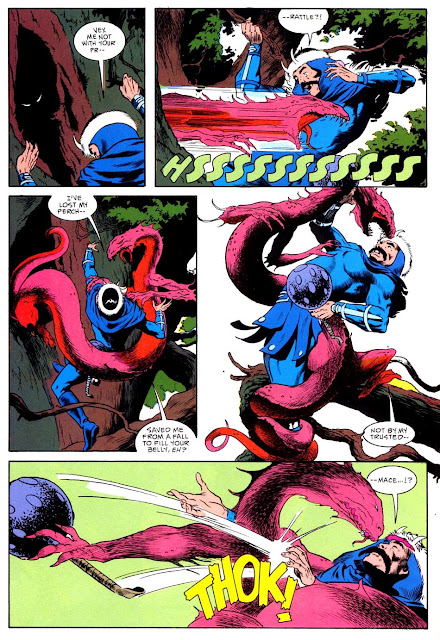 94, Three brothers: enchanters and owners of four living talismen--faces on their chests
95, An army of regicidal trolls with exotic weapons
96, A bull made of gold
97, Evil carnival performers
98, A swirling green and red skull-shaped flask containing The Spotted Plague
99, An automaton used as a distraction
00, The seductive sibling of a terrible foe, who springs a trap beneath the heroes' feet 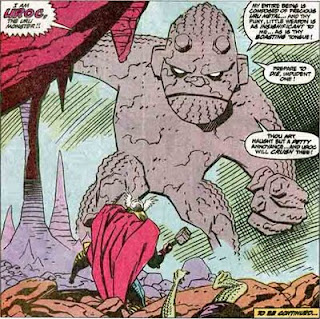 Hey Kids!
You can combine them with Tolkienisms to get...

72, A lord giving a Nuremberg-like speech to a great host
and
48, A land without gods, calling on those of a foreign land

Which is all kindsa Keep Em Busy if you ask me...

The best part of this is that it's 'In this hex'.

Most of these things could fill a campaign or at the very least a three session adventure/story arc.