It's likely that Lovecraft got the idea for Cthulhu from Tennyson's Kraken:

Below the thunders of the upper deep;
Far far beneath in the abysmal sea,
His ancient, dreamless, uninvaded sleep
The Kraken sleepeth: faintest sunlights flee
About his shadowy sides; above him swell
Huge sponges of millennial growth and height;
And far away into the sickly light,
From many a wondrous grot and secret cell
Unnumber'd and enormous polypi
Winnow with giant arms the slumbering green.
There hath he lain for ages, and will lie
Battening upon huge seaworms in his sleep,
Until the latter fire shall heat the deep;
Then once by man and angels to be seen,
In roaring he shall rise and on the surface die.

...which does paint a picture.

....then a poem should be more than sufficient to describe a setting. 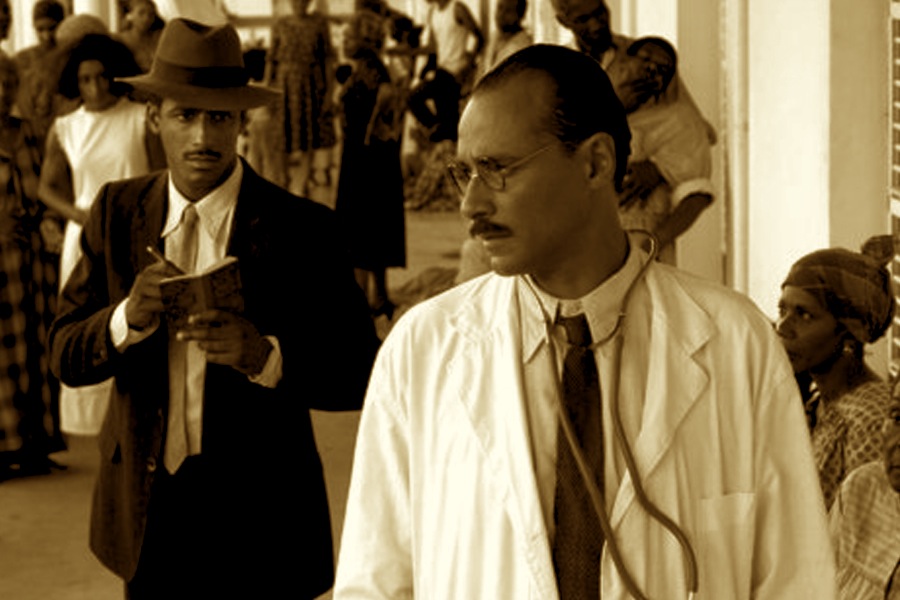 I imagine a Cthulhu game set in Martinique, with the tone set by Aimé Césaire's not entirely unKrakenlike Lagoonal Calendar (as translated by Clayton Eshleman and Annette Smith) 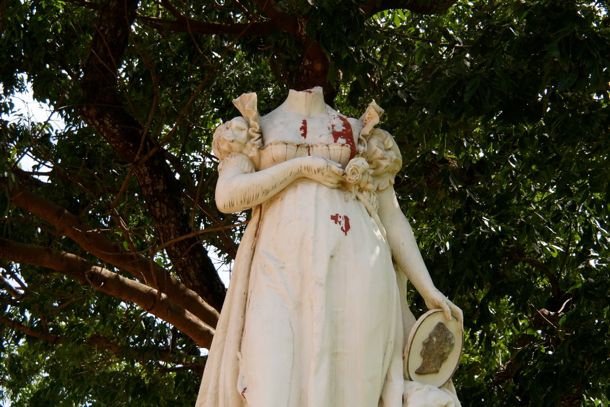 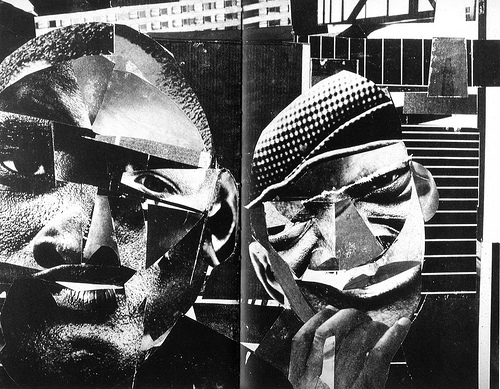 The atmospheric or rather historic process
even it if makes certain of my words sumptuous
immeasurably increases my plight. 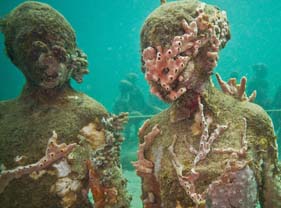 Email ThisBlogThis!Share to TwitterShare to FacebookShare to Pinterest
Labels: about books, books, call of cthulhu

I've found some of Coleridge's and some of Gerard Manley Hopkins's poems to be great inspiration for Dungeons & Dragons. The former's "Kubla Khan" is quite possibly the best thing ever written in the English language. I wonder how much I'd sacrifice to be able to habitually and readily write that like.

Just to go for the low-hanging fruit: Blake's Rime of the Ancient Mariner would be easy and so obvious it would count as cheating. Something good could also be done with Yeats' The Second Coming (which, BTW, also harkens back to Blake's prophetic writings with its theme): a primordial god-turned-monster awakening to usher in the Apocalypse, quite possibly in the early 20th century.

Wait, I just realised that pretty much describes The Call of Cthulhu...

A few years ago I saw a show at MoMA of Miro's work of 1927-1937, and I swear that I came out of it thinking that Lovecraft had been right about everything and that Miro had seen the same shit rising out of the nighted gulfs of the Mediterranean. Which to me just meant that Lovecraft wasn't the unique vacuum-spawned talent he's sometimes portrayed as but part of a global network of geniuses (of varying political and social awareness) all getting clued in to how the universe might actually work.

It was a great show. It was the first time I actually bought the catalogue.