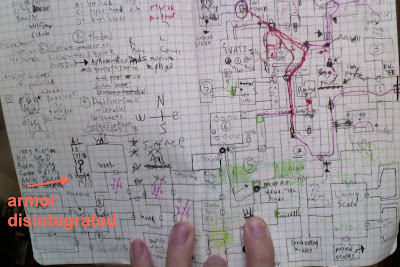 In a dungeon. (Blogger made that into a link for no earthly reason.) Anyway point is they were in a dungeon....

Izzy died. Actual footage there of Izzy actually responding to some whole other thing other than her PC dying.
Wouldn't that be horrible if I was like "Oh wait, wait, you're at how many hp? Before I roll damage let me get my camera out..."
Since this was her first death with us I did a little checking after like "Hey, kid, you died. You're ok, right? Was your evening ruined?" (Words to that effect only not that.) Anyway Izzy is a trooper and was unphased. 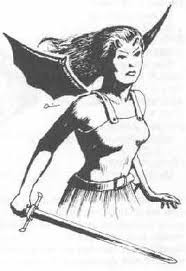 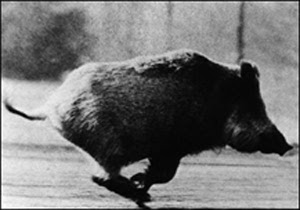 Party got scared of undead boars and ran away. Have you seen Hannibal? Go see Hannibal. 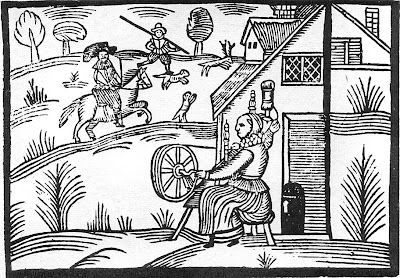 Village: pissed everyone off. In my notes it says they make nice tapestries there. 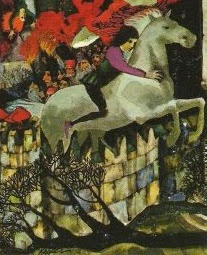 Went through the Lying Forest. Saw illusions. And a unicorn. It was black. Unlike this one. FUCK MY BLOGGING LIFE. Bob Pepper you horse racist.
KK, having gone druid, enjoyed being useful in the woods. "You numbnuts, look at the sky, the Shrieking Star is that way..." 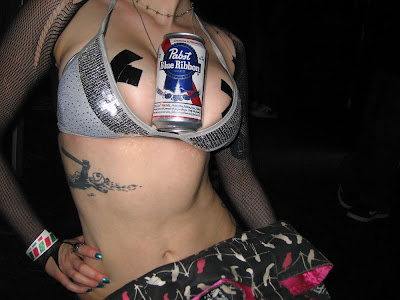 Another village. Drank beer. Stole a plant. Did you know one of the convicts sent to Australia in the initial Great Ship-Over got done for stealing a potted plant?
If the militia ever catches up with them, they might get sent to TMNT: Mutants Down Under. And found a nation. 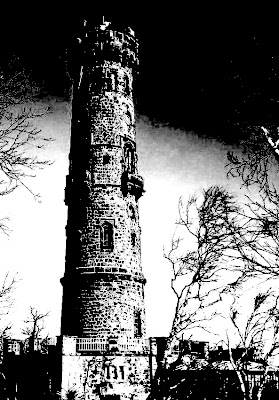 Went to a tower, almost got brains eaten, went back to town. (Izzy was skyping in and she livestreamed this session and I had no idea so that was weird.) Also the tower is silent because the violet leopard orchids eat sound. 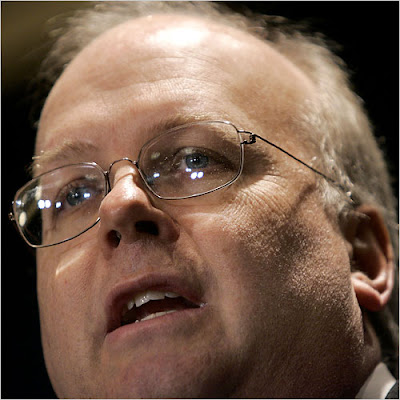 Went to a city built on bridges, slept.

(There is no picture that looks like this bridge city looks in my head.)(...And that, children, is where art comes from.) 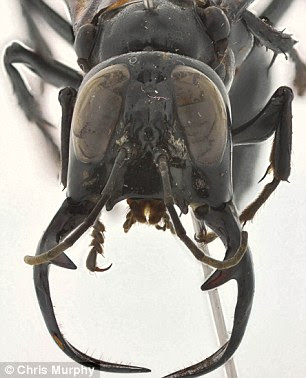 Gathered allies. Turned around, went back through the Bleak fought more wasps. 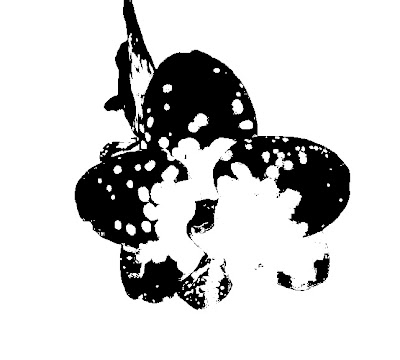 Went to the tower. Burned up violet leopard orchids. Do you see the screaming zombie face inside the flower? Ha ha there isn't one-if you see it you are a sociopath! 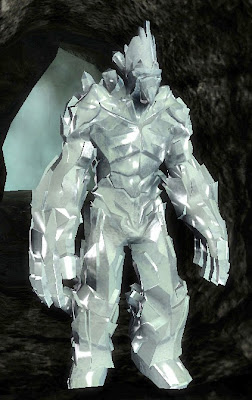 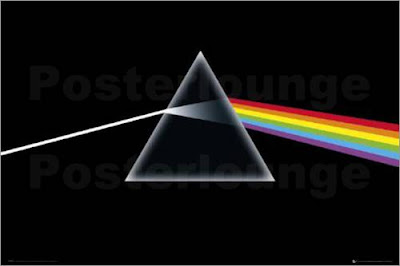 Shined a light through the golem and saw a code, opened a door.
And inside is.....
An awesome set piece I now have a whole week to write up. Oh, the luxury of that after weeks of sandboxing...

Quick! Somebody stat up Karl Rove as a D&D Monster.

From what I've gathered of your players, first thing next week they'll probably turn around, find a new forest and start walking until they create a new plot... Still, I hope the awesome set piece gets used!

Quite an impressive amount of action going on here.

I agree with Trent, you planned it so ultimately the players will ignore it or destroy it. No plan survives the players.

@ Trent...if it makes you feel any better yer not alone.