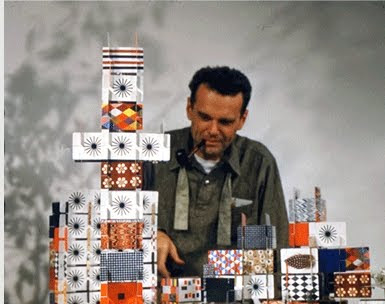 If Paizo or somebody called me up and was like "Here's 2 years salary. We're Pathfindering Type IV D&D and you're in charge, go nuts, it's yours now"* here's what I'd do:
-Make it about ninjas and samurais and stuff. Pseudoeurope would be in a separate expansion.
-Have a separate set of "orange" kung fu/ninjitsu/chi powers which were totally weird and unbalanced--at least situationally, like AD&D spells. The GM would decide whether orange powers were in the game or out. Every time you levelled up you could pick from the standard array of powers or roll randomly for an orange power. Bonus: pointless arguments on the internet between Orange Card Players and Vanilla Players.
-Make the goddamn character sheet fit on one goddamn page.
-Invent 3d maneuvers and use a dungeonized version of these Charles Eames stacking cards as dungeon tiles... 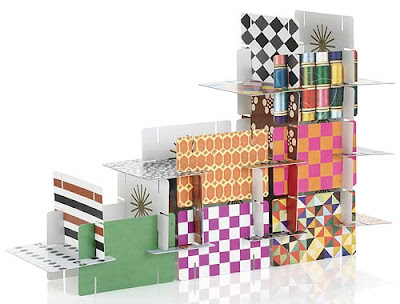 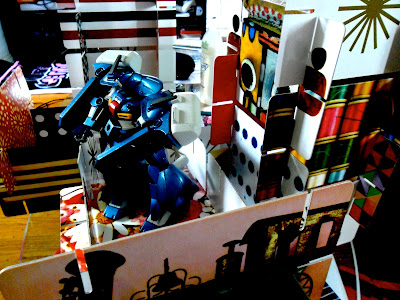 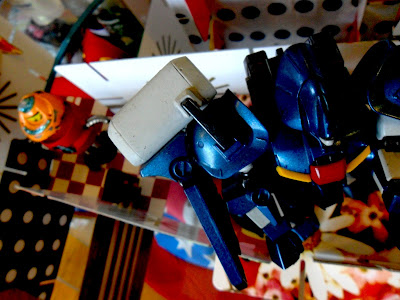 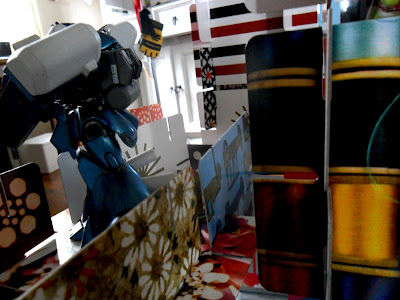 ____
*Translation:
"We have acquired the license to the rules underlying the 4th edition of Dungeons and Dragons and are going to produce a game that is like it"

my grandmother (RIP) knew eames personally, and so she had a chair of his, and she must have given those cards to her mother as a gift because i used to *play with those cards as a kid*.

i had no idea what they were and i'd totally forgotten about them until now.

Well great, now i just want to play that. But I have errands to run.

The 3d maneuvers sound particular interesting. Would love to see an example, though they remind me a lot of gigacrawler martial arts.

Whoa, at first glance I thought that picture of Charles Eames was, in fact, Jack Parsons.

but what happen's to a house of card's?

You had me at character sheet fitting on one page. Nothing about 4e pisses me off more than that.

Also, this is a game I would play/buy.

You could use terraclips!

The official 4e character sheet is just one page. Sounds like it's just the game for you!

Orange Powers? What are they? I never heard the term before, but then I am not much of D&D person. I like my tech far too much.

Otherwise I dig it. I like the idea of dumping pseudoeuropa. Though, you might also want to dump the oriental adventures too. Make up something brand spanking new. That might bring me back.

This sounds kind of like Gamma World 4e, actually. You get new mutations drawn from a deck whenever you roll a natural 1. The mutations are very orange-y. Also, you can play as a herd of psychic kittens, so there's that.