Some Pictures And A Mechanic

These are some parts of a megadungeon I'm working on... 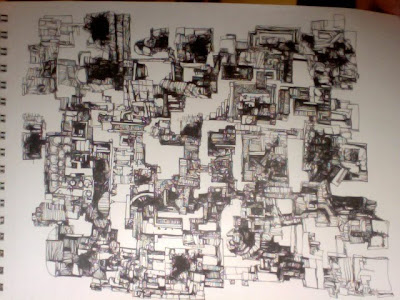 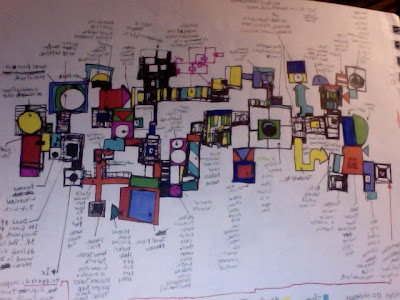 (I realize the pic is blurry and backwards, but that keeps my players from figuring out what's going on in there.) 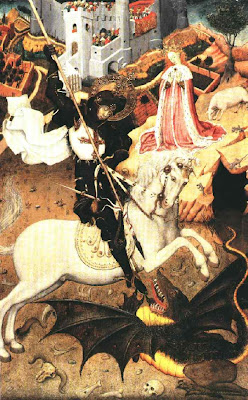 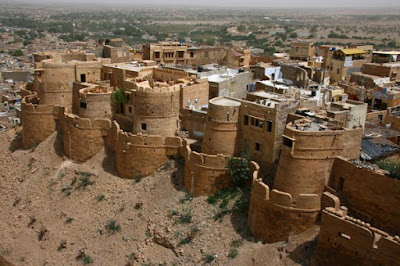 Down here is a picture I took while working on one of the maps for the upcoming book... 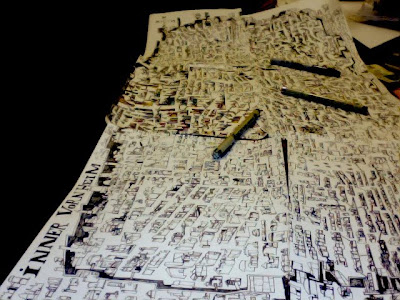 And here is a picture of me eating a frog-shaped cupcake: 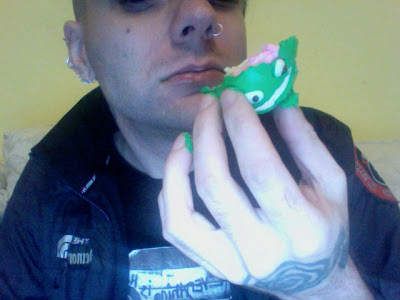 How many times has this happened to you:

Let's face it, there's a lot of locked doors in your megadungeon, and there's a lot of keys, too, and most of the time, which key matches which door isn't really the point. What's important is just that the key be far away from the door it's supposed to be unlocking so that the locked door seems mysterious for a while.

Like if the door's on level 5B behind the tapestry of the goat farm, the key is on level 9c in the belly of the spherewhale. But who has time to keep track of all that?

Now what they think is that you have at least 37 keys. Which should freak them out.

However, what it really means is that it has a 37% chance of opening any (or almost any) locked door in the dungeon they try it on (roll secretly). However, the first time the key works, that's it, it's no longer useful. It was the key for that door.

Assign a high number if it's probably just some dead monster's "house keys", assign a low number for that "Holy fuck, that key we found waaaay back on level 2 opens the Temple of 9000 Terrors!" effect.

Can't open a door? Kill a few more bugbears and you might find the key...

Oh a city map! Good! I was a little worried that a proper old-school city map would be too old-fashioned for what you were doing with Vornheim. I am pleased to see that I was wrong, and it's exactly the kind of city map I like too.

I notice that one of the middle sections is in colour; is that simply a work in progress and the whole thing will be in colour, or is there a specific reason for it?

The Maps: I love old school, but I like seeing new takes on classics! That's why I particularly admire your mapping style. I've rarely,if ever(the map in the NES port of the Bard's tale was somewhat similar, IIRC,) seen anything like it, and creativity is always good in my book. I especially like the color one.

On your mechanic: Very useful, but I actually do remember all that stuff!(I memorized video game instruction manuals, comic book stats, sections in RPG books, etc... when I was younger. Trivia FTW, I hope. My memory seems to still be good, so maybe it wasn't so useless after all, or so I tell myself. I'll use your suggestion if I ever do blank out in a game, though.

A) I like the mechanic - the percentile roll is a nice touch.

B) There should be more frog-shaped cupcakes. But your expression suggests it wasn't filled with what you expected.

Darned nice map and a workable key mechanic. What happens when a key doesn't get used in one dungeon, should it work in the next one?

JDJarvis, I would imagine so. If you can find a map for one dungeon in another, I don't see why you can't find a key for a door in Dungeon A within Dungeon B.

If you roll a 01, the key breaks off in your hand. Maybe the door falls on your head too. Hope it wasn't the way out...

If you roll a 00, the door begins to glow with a hellish or heavily bright or TRON-Matrixesque light and you end up going "elsewhere" - guess that key hit the right lock. Or you end up in the room of the Keymaster/Keymaker - you pick.

You can deal with this:

Or you can deal with that:

Every DM trick is a good one, if it saves work for the DM, while the game doesn't suffer from it... This is a good one.

Dig the key thing. It reminds me of video game "drops" but that's not a bad thing.

Crazzzzy maps. How are you approaching these? As in - are you drawing the map and improvising as you go, then figuring out what things are? Or have you figured out what's where, and drawing to match?

I ask because I'm attempting the former, with yet-to-be-determined success.

Obviously I am drawing them first--if you've learned nothing else over the past day or two it should be that the art tells the words what to do and not the other way around here at PDNDWPS.

Just make sure you include a Strong Female Dias in there. Or maybe a barrel.

Congrats on the baby! You and Mandy must be happy!

since your not naming her Blackrazor, I'm more than willing to offer up my handle.

Word Verification: orgasemi --seriously, how do you get it to do that?

But what if you implement that key number mechanic after distributing a few keys? Or the players didn't write down the key number? What do you do with that brass key?

Answer: use one of those mnemonic letter-to-number codes, like the one Lewis Carroll used that I've written about before. First letter of the "keyword" gets turns into a number, so "the key with a basilisk decoration" equals Key 1 under your system (1% chance of opening a door.) If the keyword starts with a consonant cluster, like "the key with the snake wrapped around the shaft", use both consonants for a two-digit number (in this case, 69.) If there are two significant keywords (the obsidian dragon key,) it opens two different doors. If the door has some significant feature (in other words, it has its own keyword,) use the lower number. If the key's keyword and the door's keyword match, multiply by 10.

I suppose I should post this to my own blog, too...

the key thing...brilliant as always!

Self-Proclaimed King of the OSR said...

Self-Proclaimed King of the OSR said...

I just throught if you do it the opposite way, where Key > Door and higher Door rating = more important rooms, you can insta rate doors for lockpicking thieves. If a thief's skill > door they can open it. If not they can make a lot of racket (+5), take a lot of time (+10), both (+15), or break their pick set (+20) for some bonuses to their rating vs the door. If they can't beat the door they can't beat the door until they increase their Open Locks percentage.

@Zak S hey, would it be inappropriate of me to ask if you could upload a clearer pic of that dungeon now the risk of spoilers is nearly a decade passed? I'm fascinated by the way you annotate and colour your dungeons and I'd love to see what the key and notes all say

sorry i don't have one--

though there's lots of published ones at this point