The Milk of Human Failure 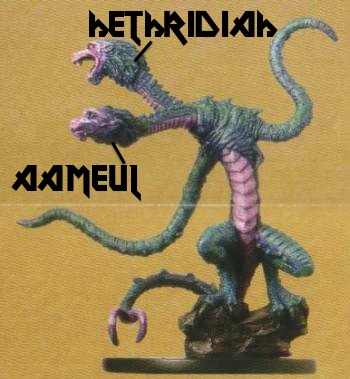 Two Faces has mighty Demogorgon and Seven Sins has Man.

Thus fourteen are His creatures, the Beasts of the Thick Milk.

They maintain their body at a metabolically favorable temperature largely by the use of the heat of incinerated souls from the lower planes rather than by internal bodily functions or ambient environmental heat.

The Elves of the North call them Melesgenesz--or "Creatures of the Sunless Wood". Halflings call them "Unhomely".

The Beasts are to Demogorgon as the cold-blooded are to Glistening Tiamat--his soldiers and his spawn.

They are born from humans who come into contact with the seed of Demogorgon--a kind of zoonotic bacterial malebolgian contagion, which takes many forms and preys upon the failings of the host.
_

Hethridiah is the first face of Demogorgon, the face of open murder and wild annihilation, his creatures are robust and fearful.  His sins are the sins of conflict. His decrees are these:

The sin of Greed shall beget the Gnoll, who takes children in the night.
The Glutton shall become the Manticore, who is insatiable.
From Lustful Men, let the rutting Beastman be made. 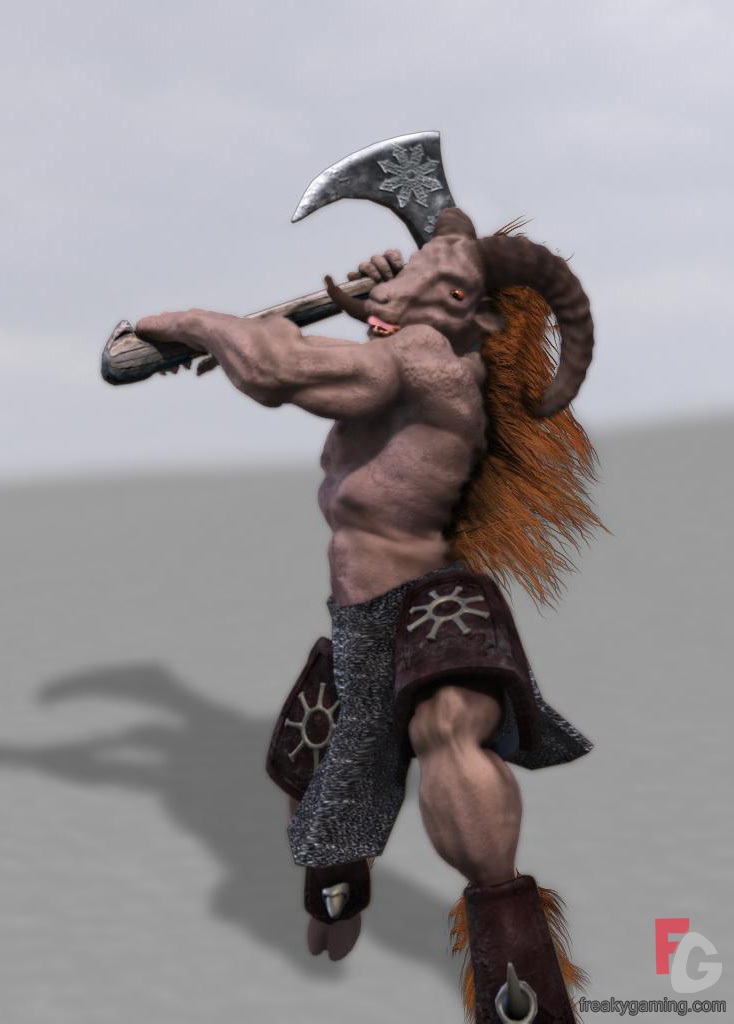 Wrath brings the Minotaur, who knows no peace. 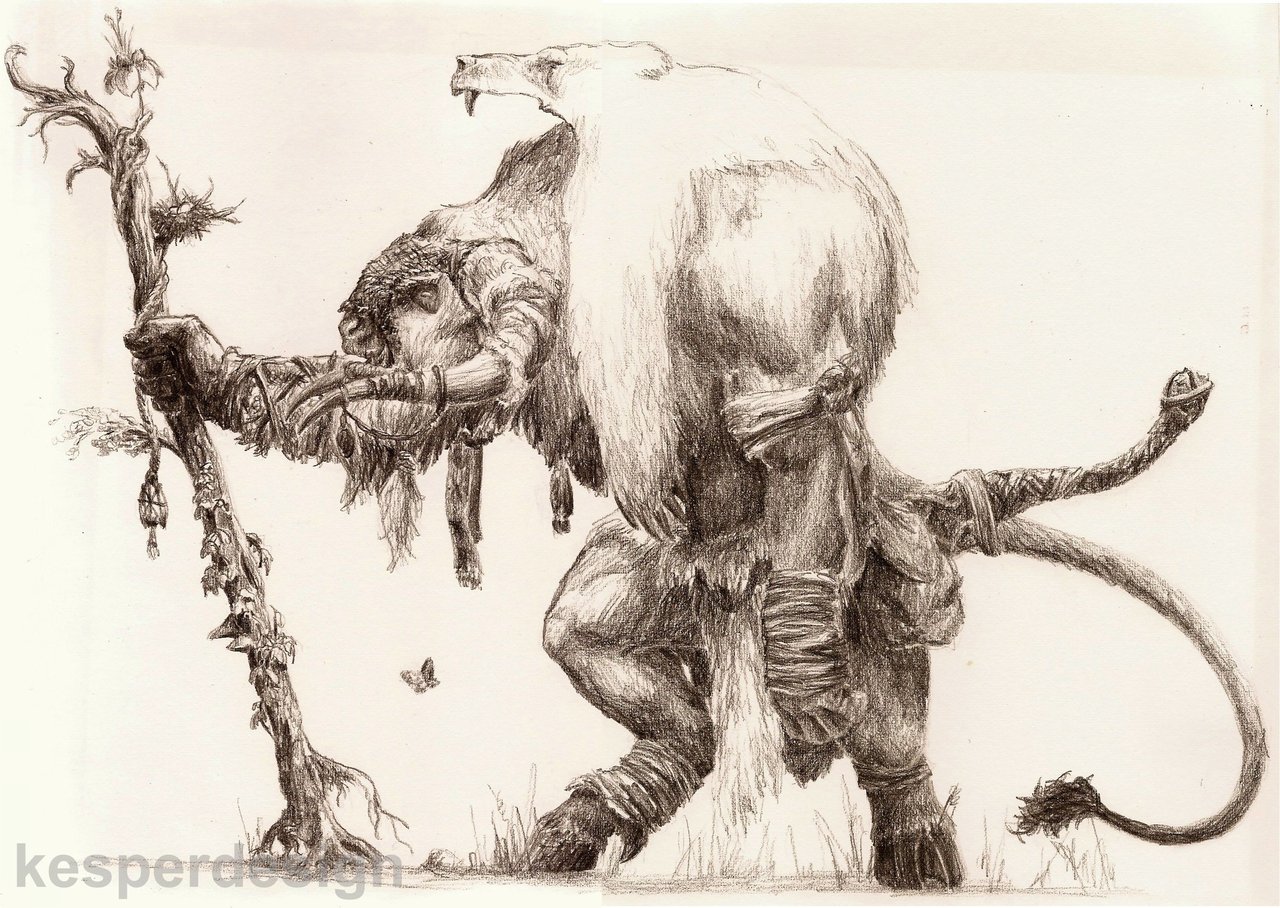 Envy makes the Ettin, who seeks a second life 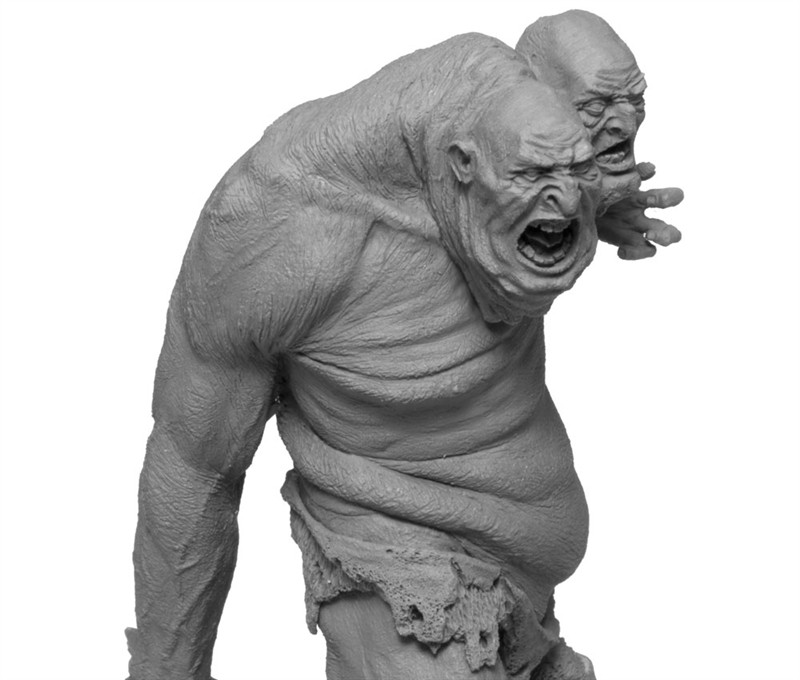 Pride begets the Centigor, who knows no master 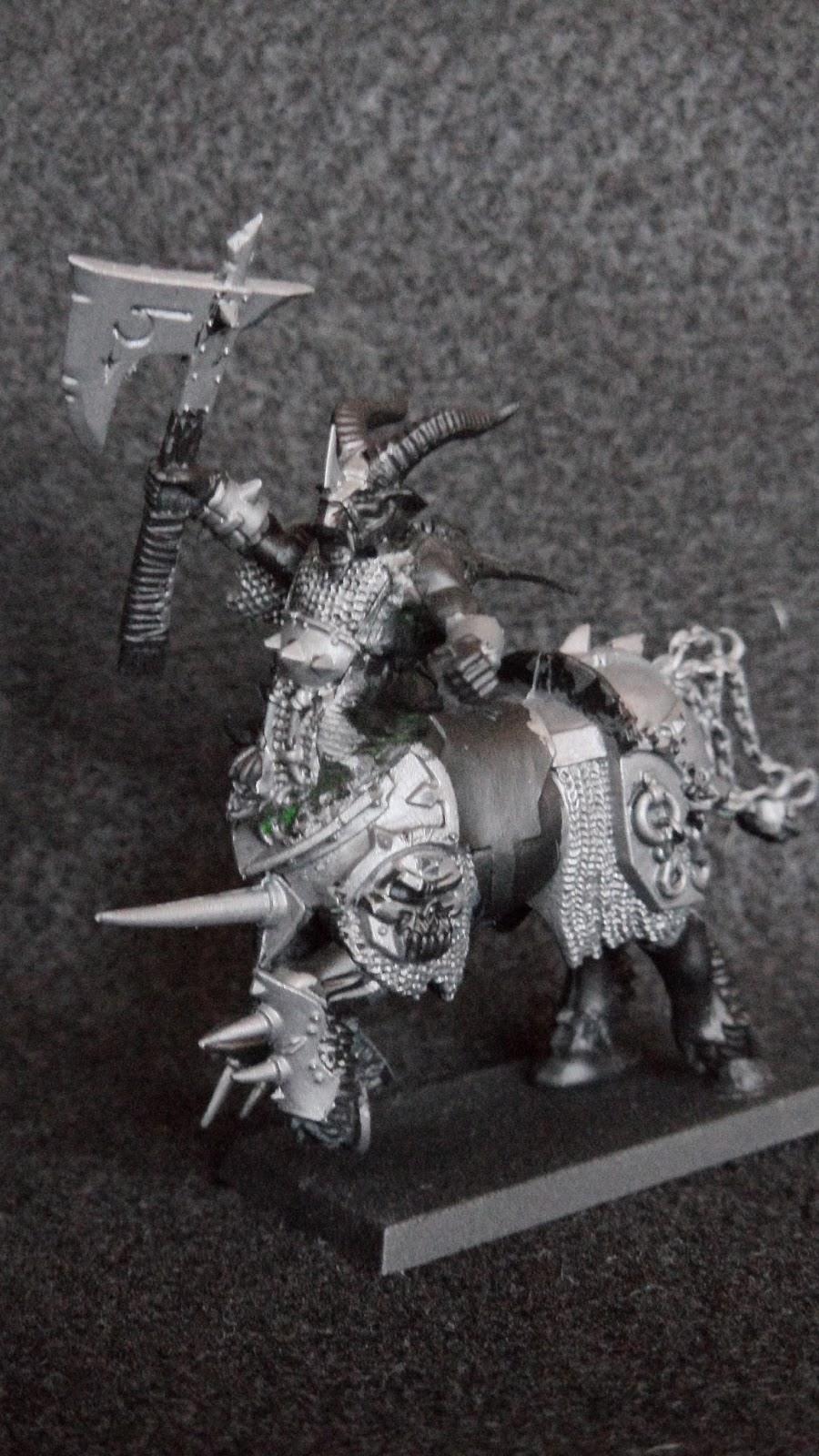 The Slothful will be the Troll, and wallow beneath bridges 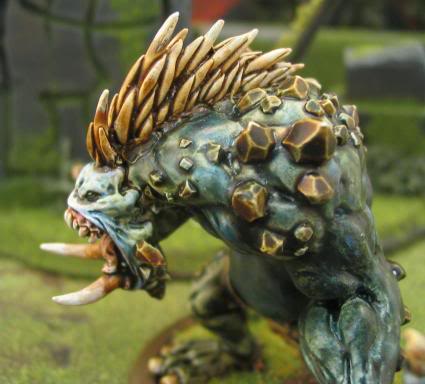 --
Aameul is the second face of Demogorgon, the face of cunning and lies, his creatures skulk and intrigue.  His sins are the sins of decadence. He has decreed these transformations:

The Greedy will be the Kenku, or Crowthing, and seek strange commerce 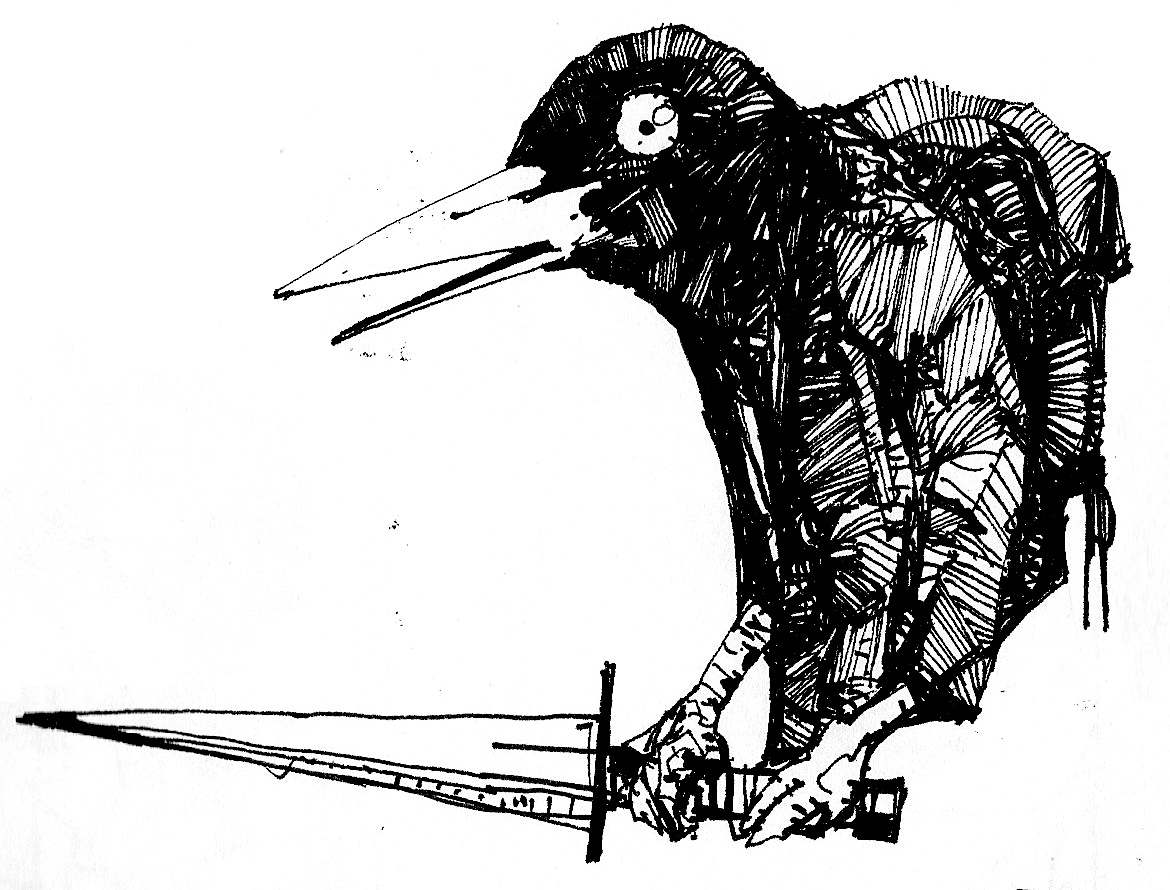 The Gluttonous will be Werewolves, and hunger in the night 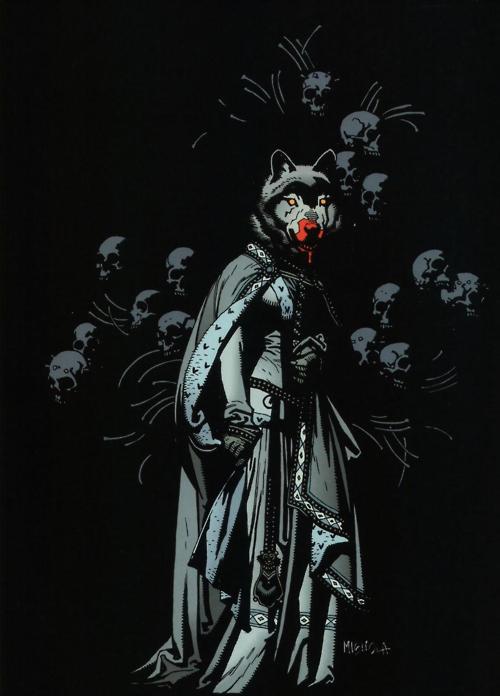 Of Lustful women I will make Harpies, that sing a seeking song, 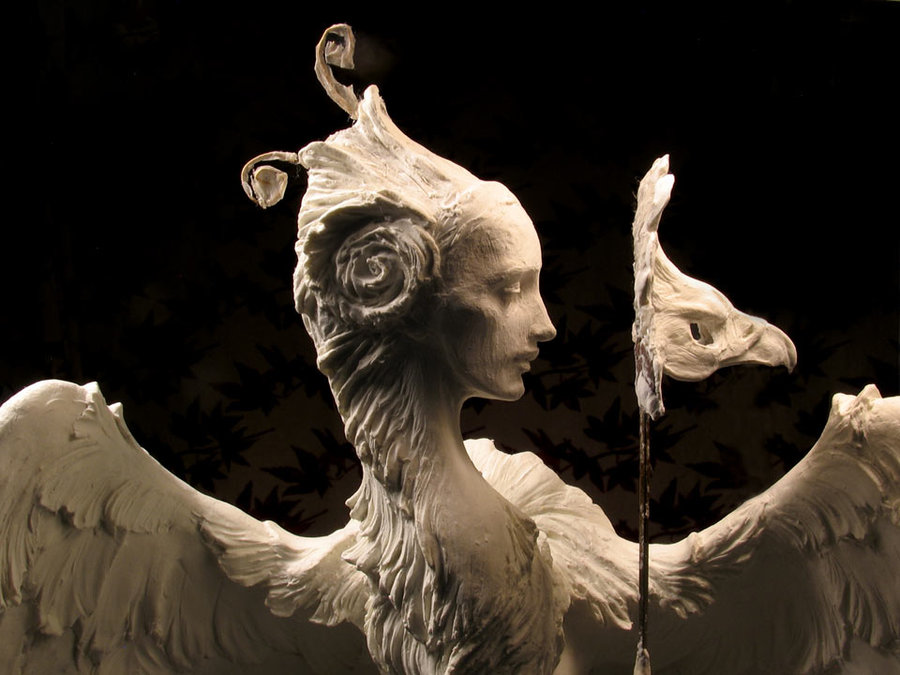 From the Wrathful I fashion fierce Thogs, made all of war 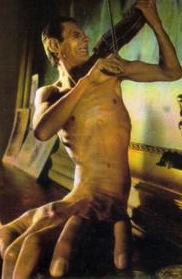 The Envious will be Skaven, and scurry and covet 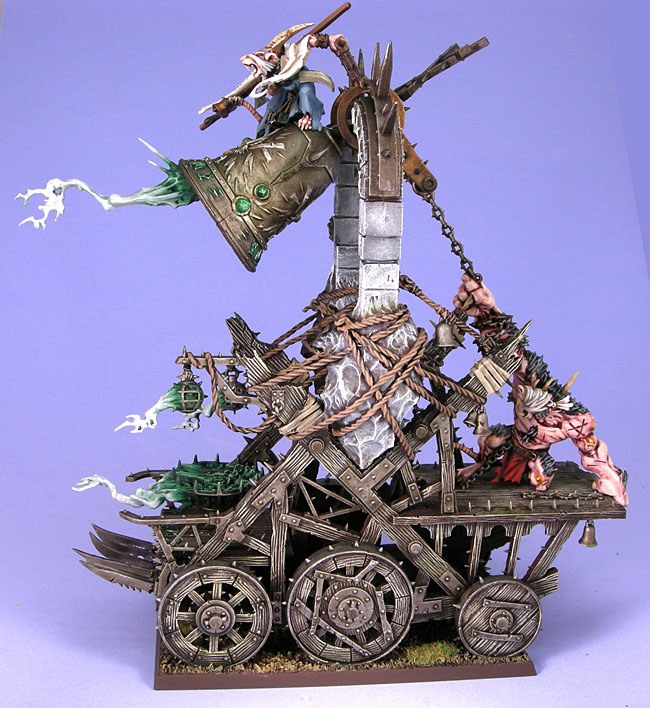 The Proud will be Thornchildren, their faces in petals forever framed

and I will make of the Slothful slaughtering Treants, who will wait for their prey. 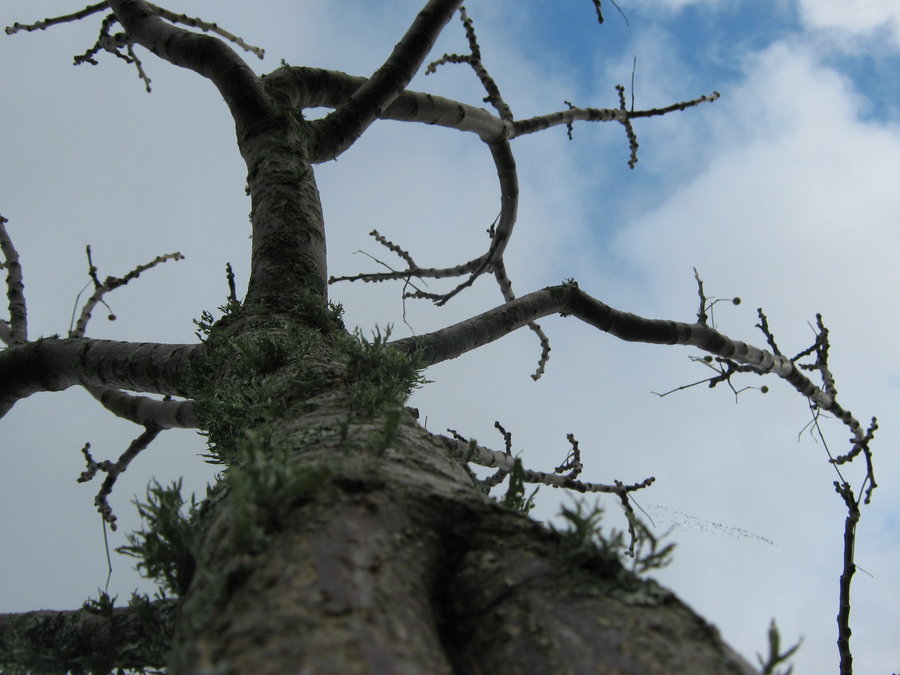 The vital fluids of these creatures inspire the sins and emotions associated with them. Hags are known to cultivate these liquids in tremendous witching vats.

The milk of the children of Hethridiah can be insinuated, as poison on a blade. So the respective sins of plunder, cannibalism, violation, slaughter, usurpation, domination and occupation, respectively, are spread whenever war is declared upon them.

The milk of the children of Aameul disguises itself as whatever liquid it is surrounded with. It is said these creatures poison the wells and corrupt the croplands where they prosper, and it is they who inspire gouging on the trade routes, overindulgence in the streets, adultery in lonely places, murder on the frontiers, unrest in the low districts, arrogance in palaces, and indolence throughout the quiet countryside.

Villainous people will, of course, attract creatures whose sins align with their own as followers--kenku will seek thieves, hyenas will seek bandits, centigors will serve antipaladins, thornchildren will serve wicked rulers, etc.

This is awesome stuff.