Review
"
It's gorgeous, it's thought-provoking, it contains some of the most interesting and strange dungeon rooms ever published...Maze of the Blue Medusa is a masterpiece and will likely be held up as the new gold standard of megadungeon book design, both for its excellent writing and its hyperfunctional layout
"

"
I feel as someone who is a part of this community and a game designer to acknowledge the importance of this thing.  You should know it, and the rest of us, too....Blue Medusa goes way, way beyond Deep Carbon and Pleasant Land.
"
A question from a perplexed soul that readers might help answer:
"
...how on earth is a party of 4 level 5 characters supposed to survive this?!
" 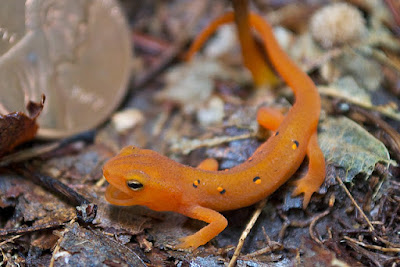 1, Lucky Chicken--This chicken is lucky. Survives danger like it has 12 hit points. 5gp.

2, Riding Goat--Trained by goblins, dyed with purple spots. Does an extra +1 damage on a gore or a bite (otherwise as wardog) but if you run into any goblins and they make a check they might get it to respond to their commands. 20gp.

3, Escape Goat--If a goat should slay a troll, it inherits the victim's regeneration abilities. This is one such individual--it regenerates at d4hp per round. 200gp.

4, Sexy Hawk--God you look good with that hawk on your shoulder. +2 charisma when attempting seduction. 60gp.

6, Marbling horse--Or at least that's what the idiots here call it. It's actually half-zebra (thus: a zorse or zebroid)--tawny with thin black stripes. As medium warhorse, just more interesting -400gp.

7, Squealing mule--Shrieks bloody fucking murder whenever anyone comes near it with drawn steel. Probably useful if adventurers park it outside a camp or dungeon--complete pain for anyone else. Cheap-- 10gp

11, Riding boar--Trained by dwarves, fur spiked with lard. . Does an extra +1 damage on a bite (otherwise as wardog) but if you run into any dwarves and they make a check they might get it to respond to their commands. 20gp.

12, Paranoid songbird--Sings pretty much only when unfamiliar creatures are nearby. Unlike the squealing mule, the intruder is unlikely to realize the bird is acting as an alarm. 10gp.

15, Eastern leopard-cat--merchant selling it just thinks it's a fancy domestic cat left by sailors from Yoon-Suin. Which it is. However, it also has literally nine lives. Well, eight. It used one getting here. 10gp.

16. Frog prince--Appears to be simply a fascinating, indigo-patterned frog, medium-sized. Unbeknownst to the merchant it is frog royalty--other frogs, toads, bullywugs, blindheims, slaads and batrachians of all kinds will defer to it and pay it homage. 8gp.

17. Thrusting pheasant--Trained to peck and chase anything smaller than itself. Does no damage but irritating enough to grant advantage to anyone else attacking the same target. Allegedly bred for fairy-catching. 10gp.

19. Amusing bunny--overweight and dalmatian-spotted, it loves to gambol, hop and romp. Anyone possessed of such a bunny will be at advantage to charisma checks of the sort where a basically decent person tries to determine if you yourself are a decent person. 5gp.

20. Literal skillmonkey--likely a variety of capuchin, it has either pick locks (1-2) or pick pockets (3-4) as a 3rd level thief focusing on those skills in whatever system, Dex 17 for these purposes. 125gp. 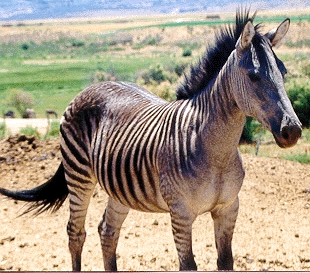 I read #17 as "Thrusting Peasant". I looked back and was disappointed that it was "pheasant". Maybe it should be "Thrusting Rooster"? Ahem. Thank you for the link above on my review. The arrival of MotBM is not unlike when Vader shows up at the unfinished Death Star in RotJ...I now find my self saying "we shall double our efforts". Gee thanks...!

I like #17, though breeding these birds in quantity could lead to all sorts of ... MALPHEASANTS!