The Church of Vorn

(With apologies to Wikipedia...)

The Church of Vorn, also known as The Church of Iron and Rain, is the North's largest human church. It is among the oldest institutions in the world and has played a prominent role in the history of Western civilisation. The Church hierarchy is led by the Pope and includes cardinals, primarchs, bishops and sisters superior, inferior and imperator. The Church teaches that it is the 8th Church founded by Denizen the Abhorred, who has apostolic primacy. 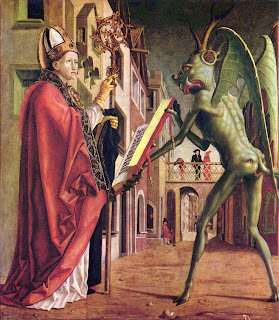 The Church maintains that the doctrine on faith and morals that it presents as definitive is infallible under the current dimensional dispensation, however it believes that the nature of the dispensation may change or may have already changed due to the nature of time, which consumes reason and all things. There are a variety of doctrinal and theological emphases within the Church, including the Eastern OscLithic Churches and religious communities such as the Monks of the Thousand Inimical Pyres, the Maximites and the Hog Children.

The Church of Vorn defines its mission as spreading the 120 Accuracies of the Tired God, administering the adjudications and exorcising deviants. The Church teaches that the rusty water used during the Mass saturates the body with the capacity to despiritualize enemy gods. The Church practices closed communion and only tattooed members of the Church in a state of failure, decay or desperation are ordinarily permitted to receive the Obscure Unction. 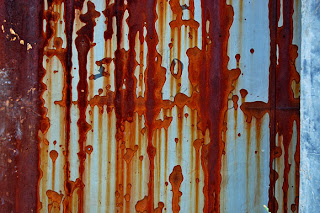 The Church holds the Bleak Sister, as sibling of Vorn, in special regard and has defined four specific Bleak dogmatic teachings, namely the transcendence of her vengeance, her status as the claw of Vorn, the invulnerability of her flesh, and her role as first Amazon.
The Church's hierarchy is headed by the Archbishop of Vornheim, the Pope, who is the leader of the Northern Church. The current Pope, Margrave the Oval was captured by the dragon, Ferox the Incinerator, shortly after his election and previous to the disappearance of Lord Thrawl from the throne of Vornheim. 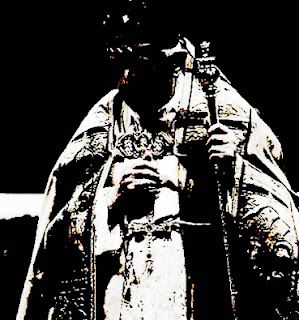 The pope's ecclesiastical jurisdiction is called the "Touched Places", or the "Denizolic Empire" (meaning the lands of Denizen the Abhorred). Directly serving the Pope is the Eminent Sisterhood, the central governing body that administers the day-to-day business of the Church. 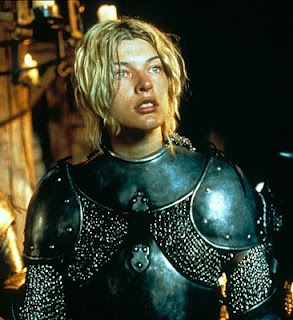 Paladins of Vorn have prophetic dreams and drink heavily. Those of the First Order may not heal wounds to the eyes by "Laying on Hands". Those of the Third Order may use their Smiting ability for double damage against fire demons and salamanders, but do only half damage to creatures of mist or water.
Clerics of Vorn have the option of taking Rusting Grasp instead of a usual spell at 2nd level. They may only use pointed weapons, as hypocrisies are inimical to the Lord of Rust and Rain. 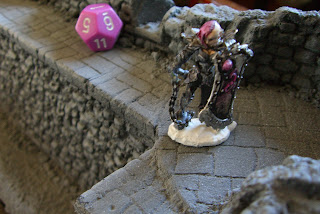 It is said that Vorn himself, after having his eyes torn out by Ferox the Incinerator, sleeps beneath Deathfrost Mountain.

The whereabouts of the eyes themselves are a source of great conjecture and rumor.

Does the Church hold relics like the Iron Prepuce, or mummified body parts people pay money to kiss?

you have a paladin-mandy figurine? that's awfully specific

I like this style of background hocus pocus, I imagine based on this a religion that has been around for a while and stuff has accumulated over the years. There does not have to be boring giant history of church of Vorn but I like how this sort of easily digestible and short writing implies that there is.

More on the Bleak Sister? My setting has many cults that are essentially different churches of the same religion, revering varying aspects of the same two deities (a God and a Goddess) by different names. Inclusion of the Bleak Sister means the Church of Vorn fits the pattern, and I can (and will) use it... obviously with some minor treaking :)