Why Is There A Nympharium?

To understand what will come next, you should first accept the following premises:

-In Chapter Three of T.H. White’s The Sword In the Stone, Merlin says “But I unfortunately was born at the wrong end of time, and I have to live backwards from in front, while surrounded by a lot of people living forwards from behind.” This is wholly accurate.

An entity that might be the thing called Merlin, Emrys, Vauthes, Merlyn, Merlin Silvestris, Merlinus Caledonensis, Vermauthes, Merlin Emrys, Myrddin, Myrddin Wylit, Myrddin Ambrosius, Myr, Myrd, Magus, Merynum, Lailokem, Laleocen, Taliesin et al will, in at least one potential future, sometime after you read this, be born—to a woman and to a demon. He will age slowly through ever-more-primitive centuries until coming to be known as a wizard.

-An omniscient though otherwise ordinary observer, moving through time in the natural way, would, at some point before the 12th century, see: an increasingly-younger being—after decades as advisor to a king of the Britains—seduced by a naiad (often called Nimue, Nymue, Niviane, Niniane, Nyneue, Nyneve, Viviane, Evienne, or even Elaine) who locks him up in an awful palace made of thick green glass beneath the ocean .

There he watches Nimue’s belly swell as his hybrid children—part-water-creature, part-sorcerer, quarter-demon—gestate. They will be born less than thirty years from when you read this—centuplets, 101 nymphs like their mother in form and like their father in time. It is with these daughters and their machinations that this work is concerned.

-From, again, the point of view of an ordinary observer: sometime in the 17th century it will become clear that a great and subtle conflict is in progress between a large number of long-lived women, in a variety of nations, each strange, each a sorceress. The masked adept Ligea Narthex plots from her Fens Ultraviolet, the long-limbed Cianotica Bast directs armies from the island fortress of Glaucous Murdonon —and 100 other frightening women of demonic lineage and naiad blood vie with them for spoils geographical and metaphysical.

This worked—some years before you read this—in 2005—the ninety-nine nymphs were ensnared in the cruel Nympharium—which exists at once in two times and 99 places at once. Each chamber exists once in the real world, and the whole exists in Negadimensional space.

-Time and possible futures are usually imagined upright like an elm: what is past is the unsplit trunk below, what we have yet to experience expands above as potential events and consequences divide into limbs, branchs, twigs. In considering the situations presented here, we have to imagine instead a willow, or an umbrella, with the tips hanging near the ground. The tree is revealed as a curtain rises, we encounter the leaves and branch-tip spurs early, before the trunk begins to divide, we see the result before its origin, the effect before the cause, the adult before their conception, the endgames of possible futures before the crucial present which chooses between them.

-As of the moment your players encounter the Nympharium, Bast has caught the ninety-nine young nymphs who will become her enemies. She has tampered with them—but not decisively. She feared some miscalculation by which she might edit herself out of existence.

She was a cautious woman, and busy: she had a war to run. 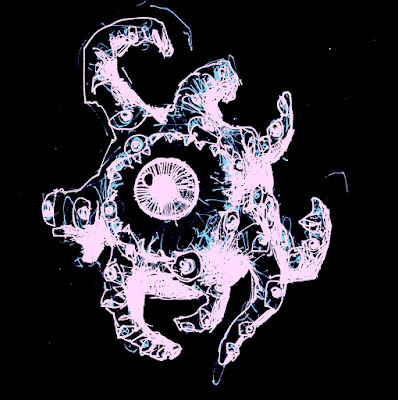 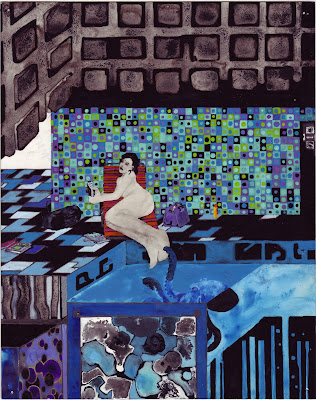 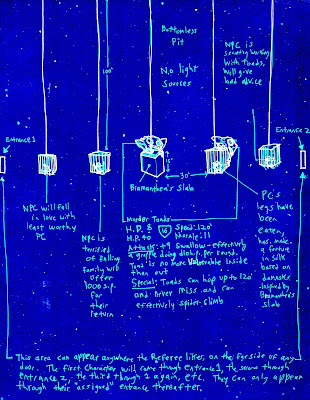 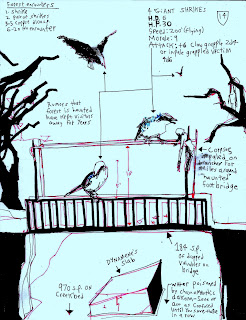 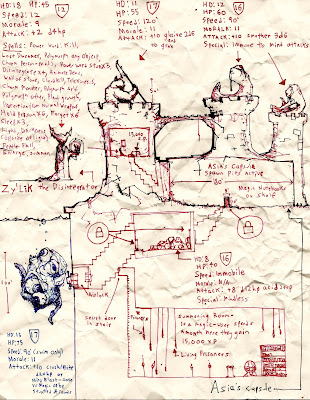 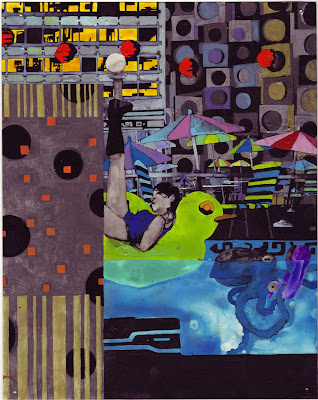 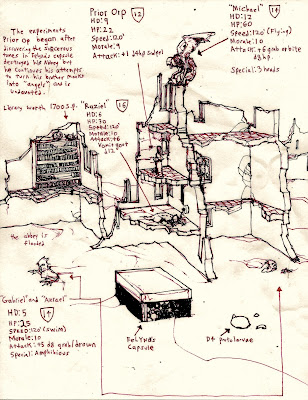 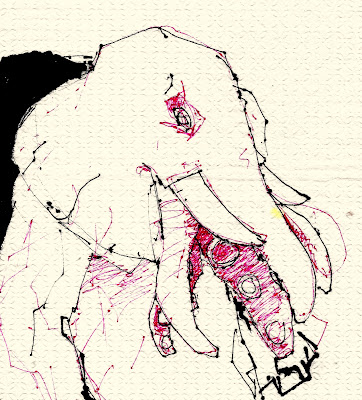 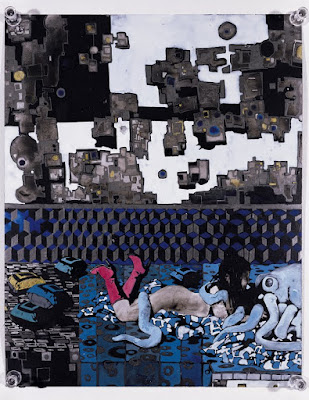 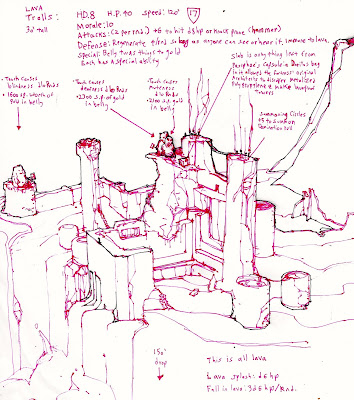 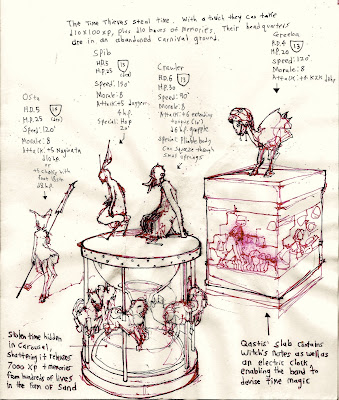 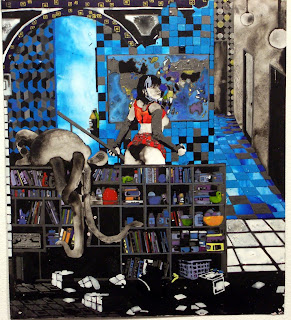 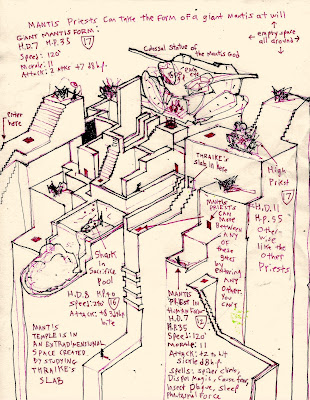 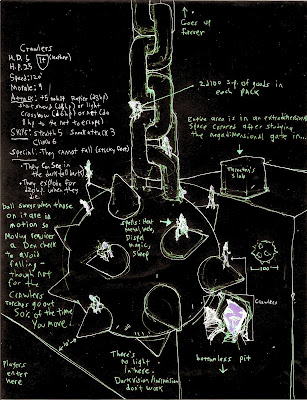 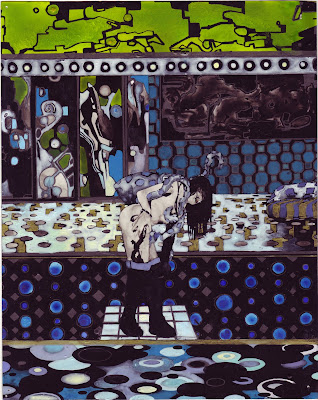 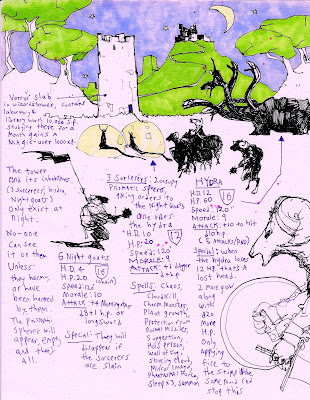 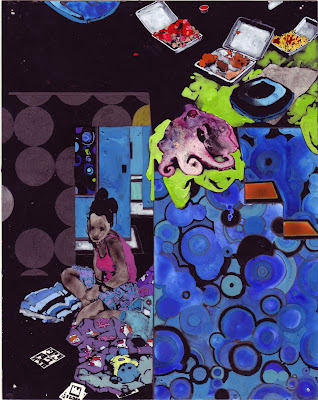 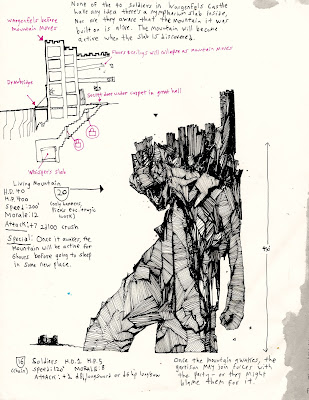 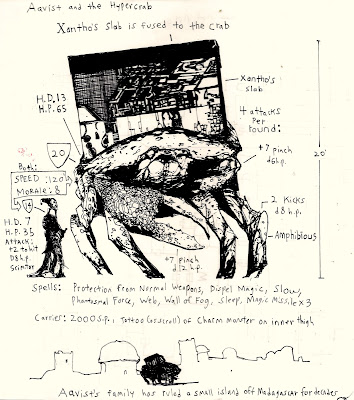 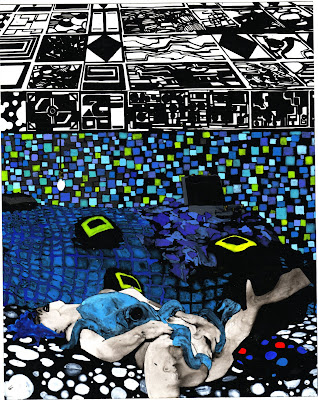 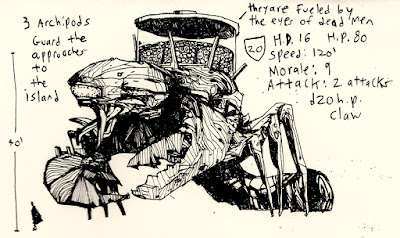 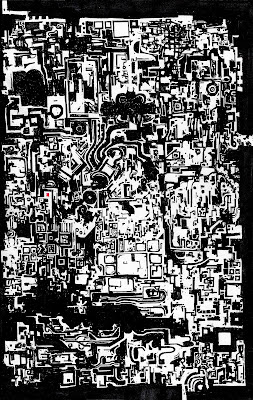 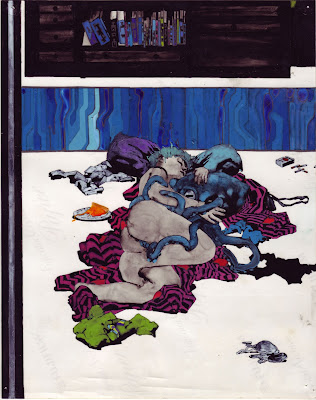 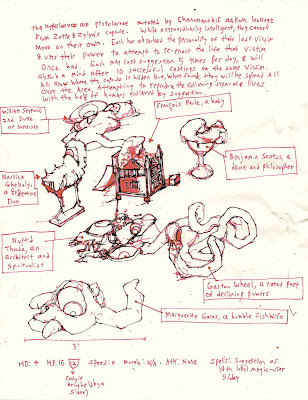 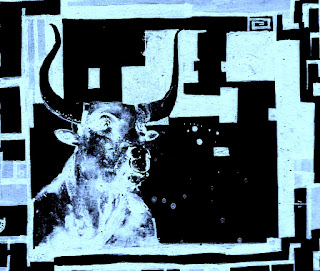 Violence In The Nympharium, featuring:
demons
romance in portugal
Violet leopard orchid zombies
The PanoptiKhan
Gianlorenzo Bernini and his rival Giuliano Finelli
goblins
a race to kazakhstan
ninjas
hell
royal fist monkeys
a battle on the yangtze river
Giacomo Antonio Marta, Jesuit and spy
a scheming vizier
frost giants
a mapping challenge
Narvik Cross, a victim of the demon-cats
qelong cameo
yoon suin cameo
Harst Insidious—A green-skinned, one-eyed wretch, shambling and narrow
centipede god
zebra priest
negadungeons
posidungeons
Moriyama Utagawa, dashing, long-haired eldest son of Lord Nobuyushi and Lady Kaori, who acquitted himself admirably at the Battle of Broken Lake.
100 girls and 100 octopuses
metalized polypropylene
brassieres
the special part of a jewish temple where they keep things they can’t throw away because the name of god is on them
nymphs
the droll god
the spinneskelle
protolarvae
hyperlarvae
megalarvae
the 4 horsemen of the apocalypse
pirate queens
pterosaurs
a temple of true neutrality
venetian carnival masks
the scots and brits feuding over a bonny lass
the fearsome warlord, annihilus neroxx
SO MANY TRAPS
brain eaters
clouded leopards
the isle of nephilidia
ancient vampire tubeworms
witches
a tar cyclops
meeting your baby self
bloodfriends
the pentamorph
a time-stop heist
Thuggee cultists
homicidal scholars of several nations
the aspidochelone
the chameleon prince
a manor house murder mystery
puzzles
the octophant
the black sphinx
wizard apes
your rich uncle
the war pig
the forest of 500 shadows
The Isle of Massive Crustaceans
the undead army of onibaba
....and much more 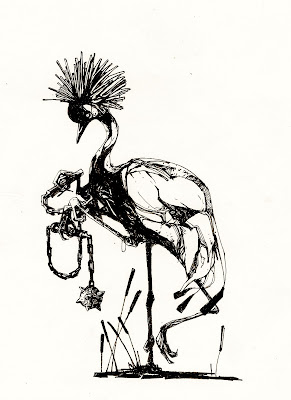 ps The Demon City Kickstarter is allllllmost over...

Sounds amazing. How many pages do you think it'll spread? It sounded short at first but then all the details at the end

Great Idea. Got some planescape vibe from this.

Er, i guess mor like halfish if they're spreads?

@josh
98 Sub adventures.
Each is one spread long, so 200 pages.
Plus there's framing stuff and additional material

I was already gonna buy it, man. Listing that much cool stuff is just gonna make the wait harder!

Yeah, the problem now is finding time to actually run all of this stuff in play! :P

Assuming you are - how you working this into yr D&D game? Does Portugal just exist there? No reason why not, I suppose.

I change them so it's a different place. Like Vornheim can becomes Prague, etc

@zak fuck yeah. overwhelm them with quality AND quantity