The Puzzling And All His Friends

"You ever make your own comic books, Washington?"
"Yessir, I had one called 'The Puzzling And All His Friends;. No one but me could understand it"
"That's what always happens"
Some issue of Doom Patrol that Grant Morrison wrote and Steve Yeowell drew

-
Oh no it's the black knight! 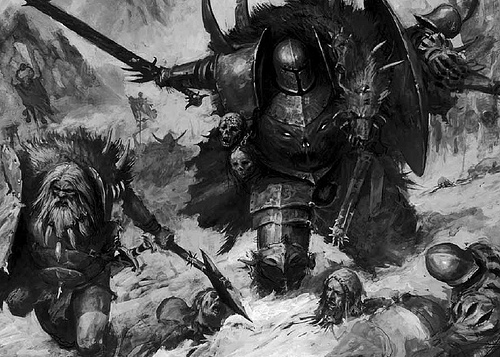 This particular black knight is a champion of the Black Wing of Tiamat. Meaning he is slated to compete with Laney (the Knight Viridian) in the coming Tourney of The Five Churches. 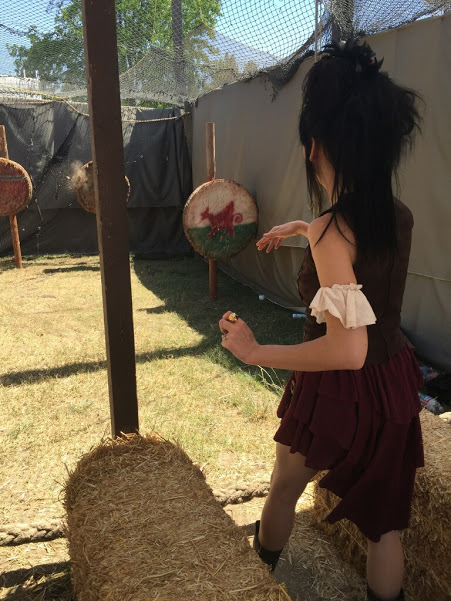 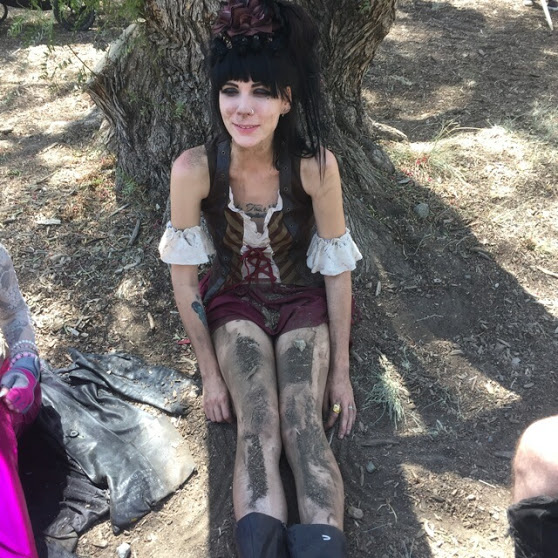 Anyway the Knight was at the top of a tower rather than patiently waiting 4 in-world days for his turn to kill people.

Why? Nobody figured that out yet so I won't spoil it. The girls were just looking for the Heart King's missing food taster to get into said King's good graces after breaking into his castle and fucking around for a session and almost TPKing themselves. 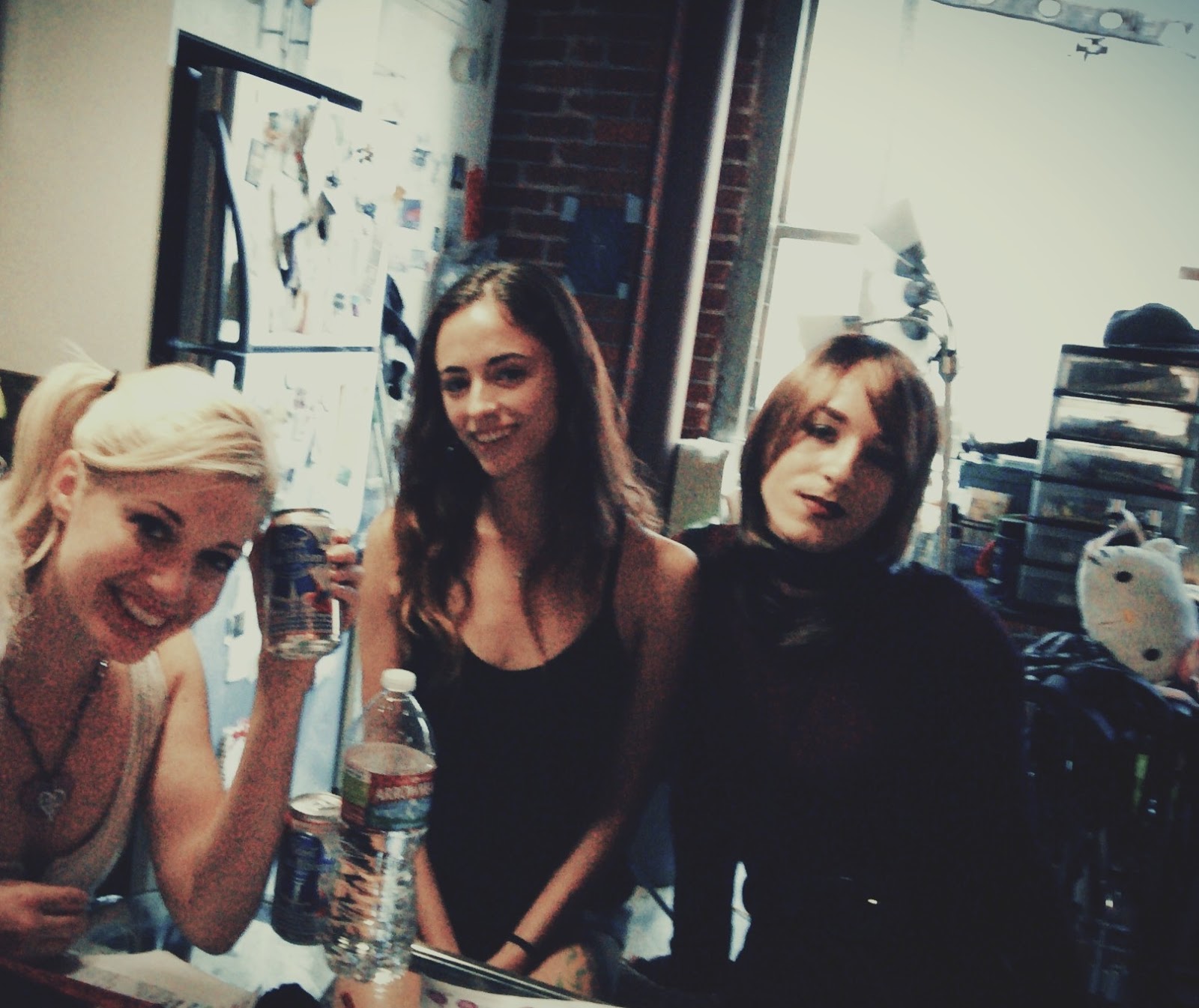 Ladies love playing elf thiefs. Or like a lot of them do.

Also ladies bring Cactus Cooler. Or at least Morgan did. 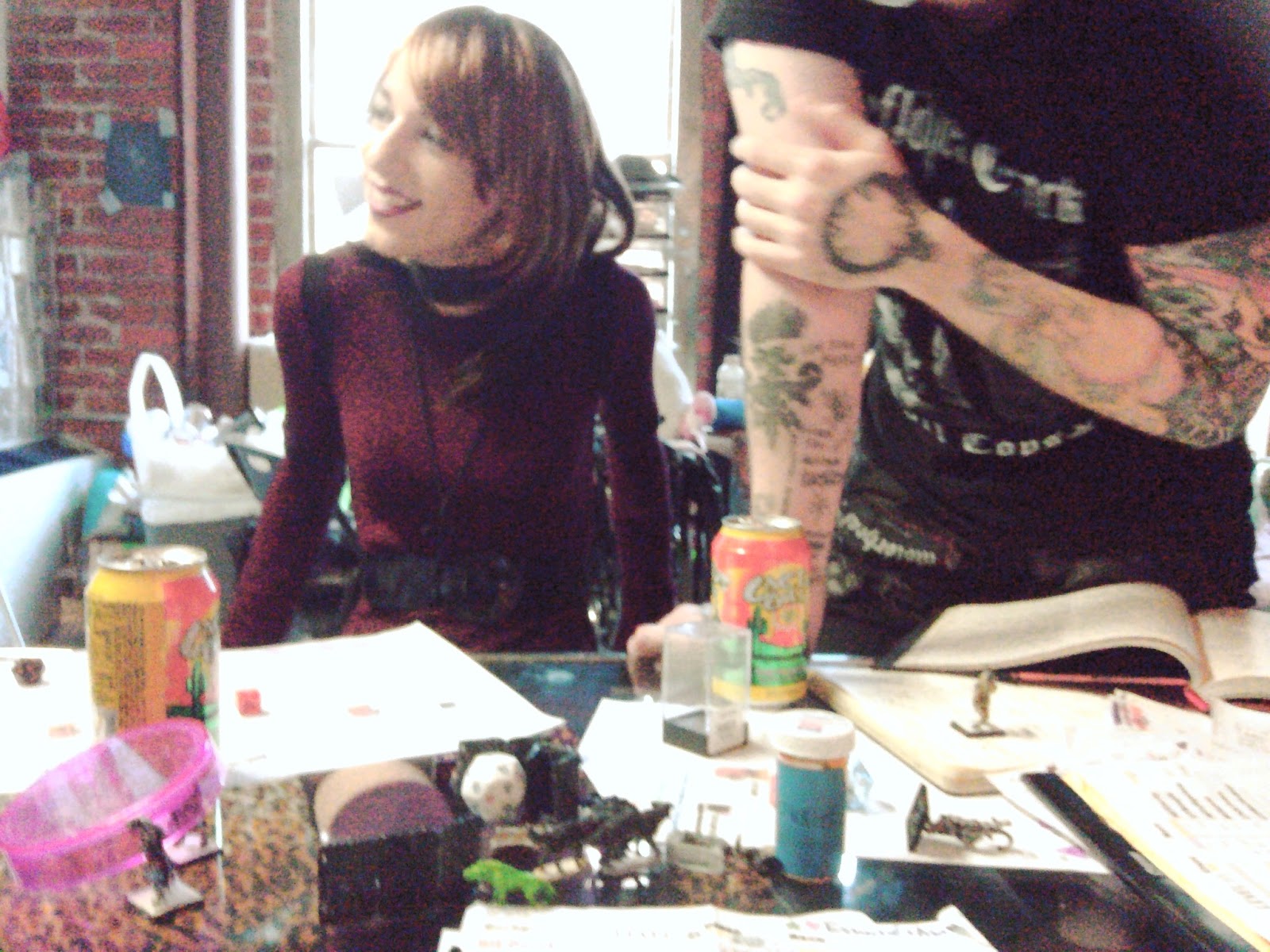 Anyway ladies also apparently really like goat men, who occupied the lower reaches of the tower: 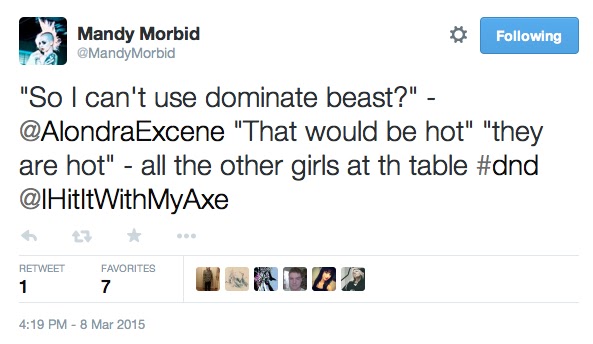 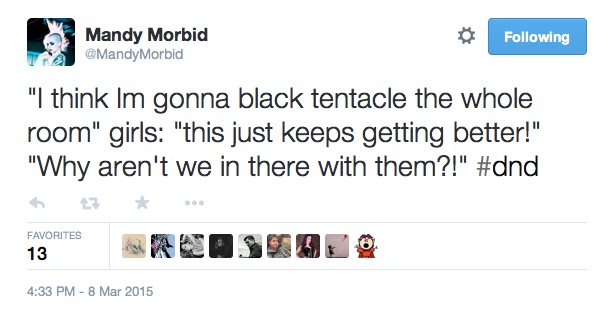 Anyway so in this tower there was a lot of like themes going on as they say in game design.

But also murder, so I was entertained.

There was also another Spinneskelle--a mechanized spellcasting statue which caused no end of trouble on account of it does something in reaction to whatever you do. The team had a good idea--they had these two small picture frames--putting something through one makes it come out of the other no matter how far they are from each other.

So Lunessa / Morgan managed to sneak up and hang that on the Spinneskelle's hand, thus separating the fiend from its wand. Rendering it harmless.

So rock on first-time girl. Always good when a new player gets to do something cool right off.

Now, weirdly or dumbly enough, the Black Knight had a sort of similar gimmick to the Spinneskelle because I rolled randomly and got the Hunter axe, which means he wouldn't die until he's separated from the axe.

This was an insane fight that took over an hour because there were like 7 or 8 players and we're playing high-level 5th edition including spellcasting firepower from a witch, two wizards and a druid and they managed to make pretty quick work of the henchgoats and would've iced the knight in a round or two (despite massive hit points) if it weren't for the axe.  But he just kept coming back and nobody could figure out why. I probably would've killed someone if there weren't so many damn players that night, but I still think everyone started to hate me a little, and the Black Knight more-- but they mostly hated themselves, which is the important thing, really.

In actual real GMing advice: puzzle monsters are a thing I think you should do increasingly in high level D&D There are just not enough hit points or AC in the world to deal with all the lunacy players will have accumulated by 10th level. This is barely a puzzle, to be fair, but it was enough.

Eventually somebody's was like "Let's take his axe" but then you know that thing when you have seven players and one of them says what you need to do but then there's seven players so who's listening? That happened. It was a few rounds until someone was like "Yeah, let's take the axe again" and I think Twiggy actually did it.

"It was the axe all along. Boy are we dumb."

No, dumb would be if someone was dead.

Then the knight became dust. Now everybody has to figure out why he was hanging out with the king's food taster in the first place.

Then Laney used a lot of emoji and I sold a book to a publisher and a new Manson album came out so Twiggy went on tour and Stokely and Connie's had their nipples cut off for a photo but not really and then Alondra got hers pierced really and kept complaining about it and we went to Ren Faire and I had a scotch egg.

"In actual real GMing advice: puzzle monsters are a thing I think you should do increasingly in high level D&D There are just not enough hit points or AC in the world to deal with all the lunacy players will have accumulated by 10th level. This is barely a puzzle, to be fair, but it was enough."

I agree. It keeps things fresh and challenging. But the most important thing is that when the players have reached such a level of absurdity that I do not have to take things from their hands (which they generally hate), but surpass that by making it irrelevant.