Well, she did--and many other women came forward--and while it didn't surprise anyone in the business, it surprised everyone in the media.

A Major American Magazine commissioned me to write about how that happened. 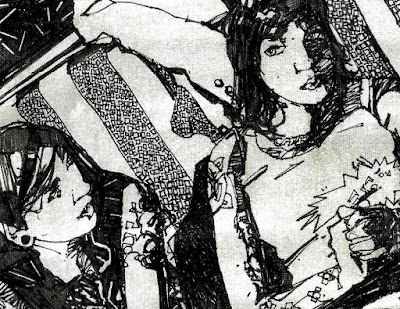 That article is depressing. It didn't really say anything about the rape allegations. But I do see your point about them being believable because he's a bad guy. Nobody deserves crap like that.

Yeah my article isn't about the rape allegations--it's about the media atmosphere that allowed him to be an abusive shithead until Stoya's rape allegations made people pay attention to what he was really like.