So thanks to Rachel Ghoul for giving me my first monster idea of 2015--over here she says:

The basilisk is the female of the species. The cockatrice is male. To stumble upon them as they mate is not a pleasant experience.

I love this because I kinda hate when monsters are similar but not related--it gets monotonous (crow-head guy, goat-head guy, pig-head guy...). So even though the cockatrice and basilisk have total trad monster cred going back centuries, it always kind of rankled that one was just a bird that stones you and basilisk is just a lizard that does (and trying to dress up the basilisk much more than that makes it too much like a dragon).

If you haven't got Red & Pleasant Land, a jub is this thing...

...which is derived from combining Lewis Carroll's Jub Jub bird from Jabberwocky... 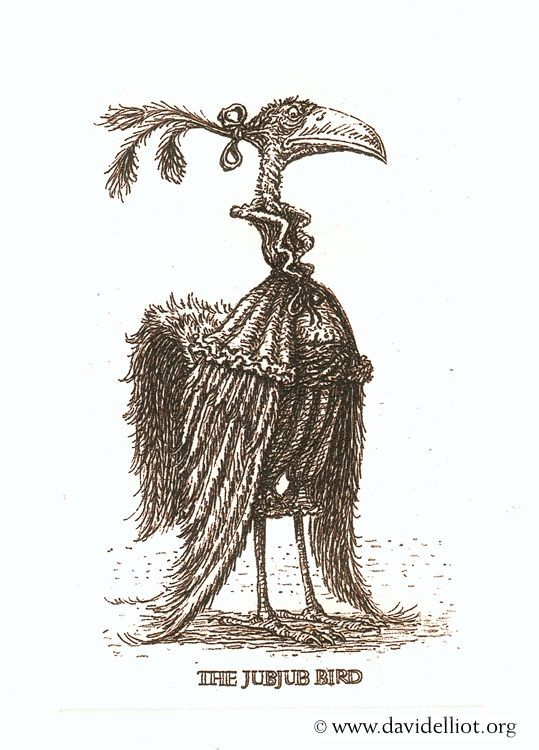 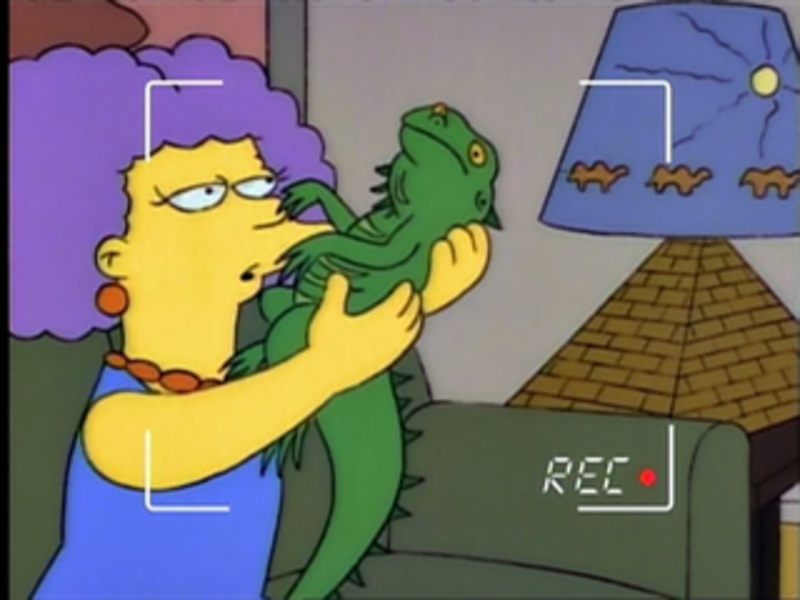 So, ok, here's what your party's ranger or druid could tell you (with a hard or medium check respectively):

When the Wrong Kind of bird meets the Wrong Kind of iguana, they form a jub--which behaves as described above.  They eat all kinds of meat but prefer the flesh of serpents. This occasionally means they'll try to eat a medusa's head--if they do manage it, they transform via primordial bioalchemies and go their separate ways--the lizard becoming a basilisk and the bird becoming a full-fledged (no pun intended) cockatrice.

I rather liked the idea myself. There is a certain logic to it.