The Next Drama Student Who Yells "Huzzah!" At Me Gets Ended

-You're always hoping it'll be all Warhammer but then it ends up being kinda more Fleetwood Mac.

-Also out in force: busty women of 40-55 years of age telling bawdy jokes. There is apparently a powerful powerful urge among southern Californian white women aged 40-55 years to wear boob-on-a-platter corsets and say stuff that would turn RPGnet green.

-Also: no D&Dables in craft alley. Not anywhere. Like you could buy soap, tiny spring-powered wooden catapults, a wooden box shaped like a Japanese novel, but no dice or little castles. The closest they had was a few mangled mantlepiece pewter fairies, some notebooks which were bound so old-tymey they wouldn't lay flat. I remember the one in Maryland being different and having all kinds of antiquarian weirdoes but maybe I'm imagining things.

-The best thing was the least Renaissance thing: 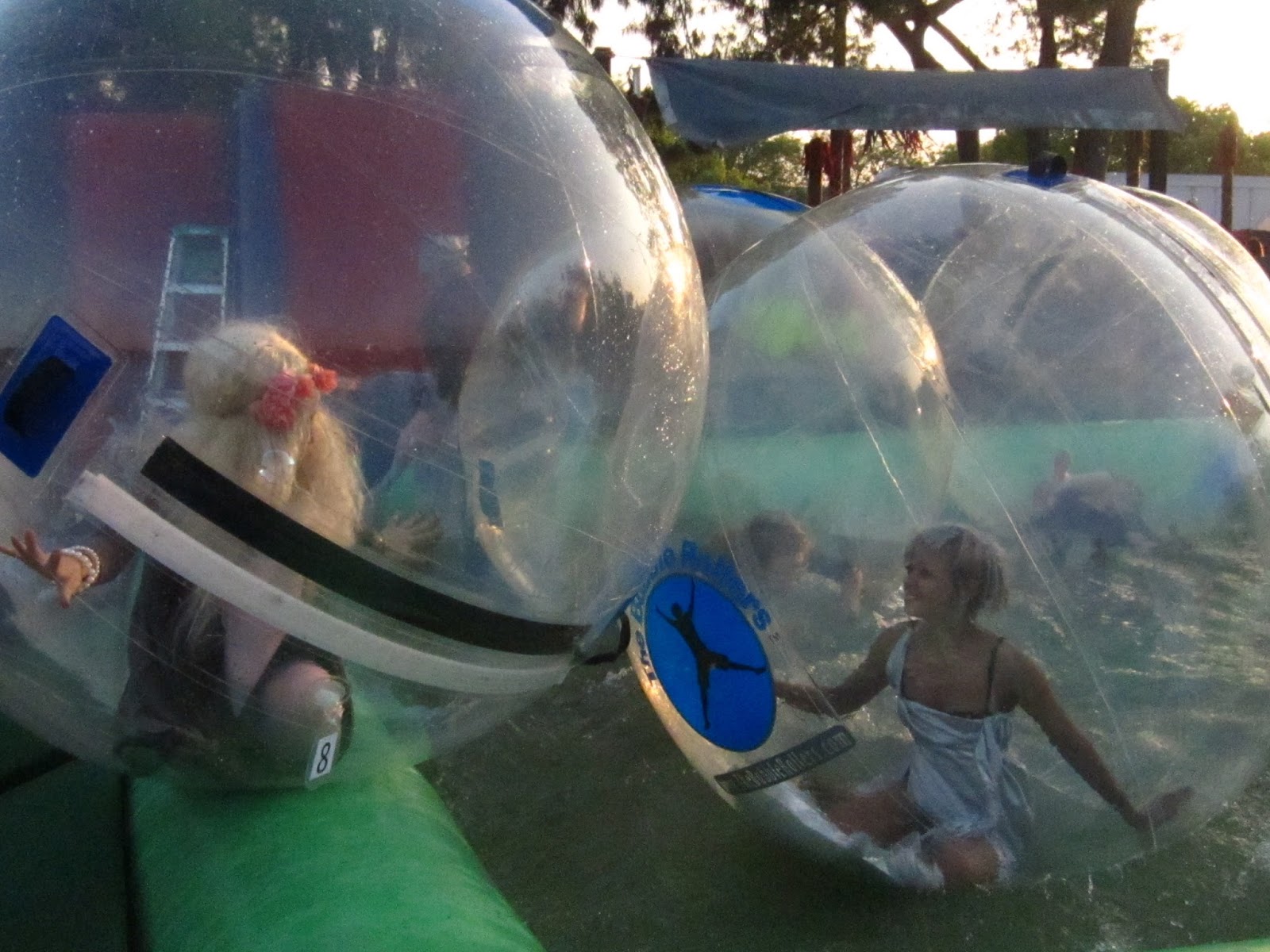 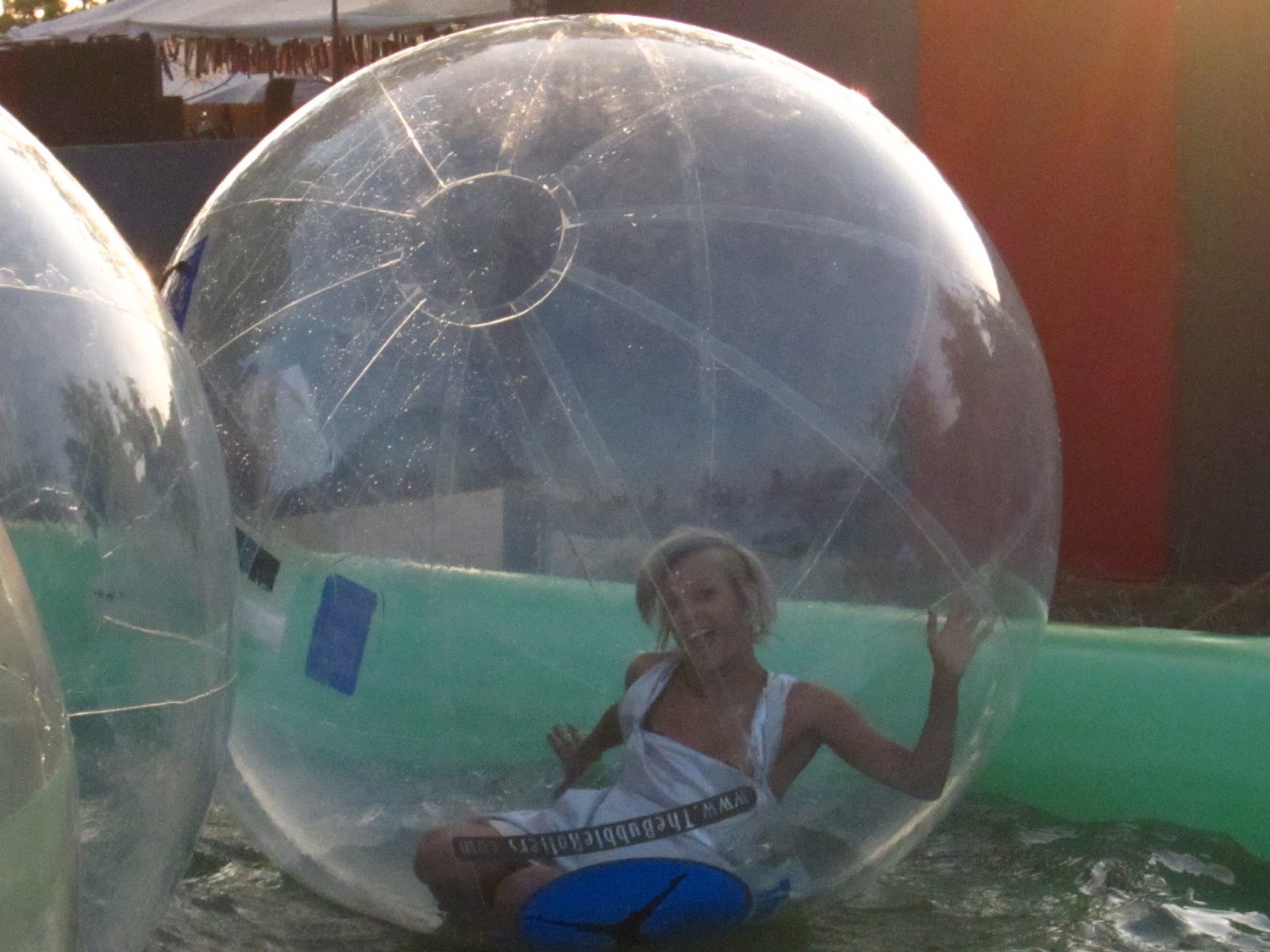 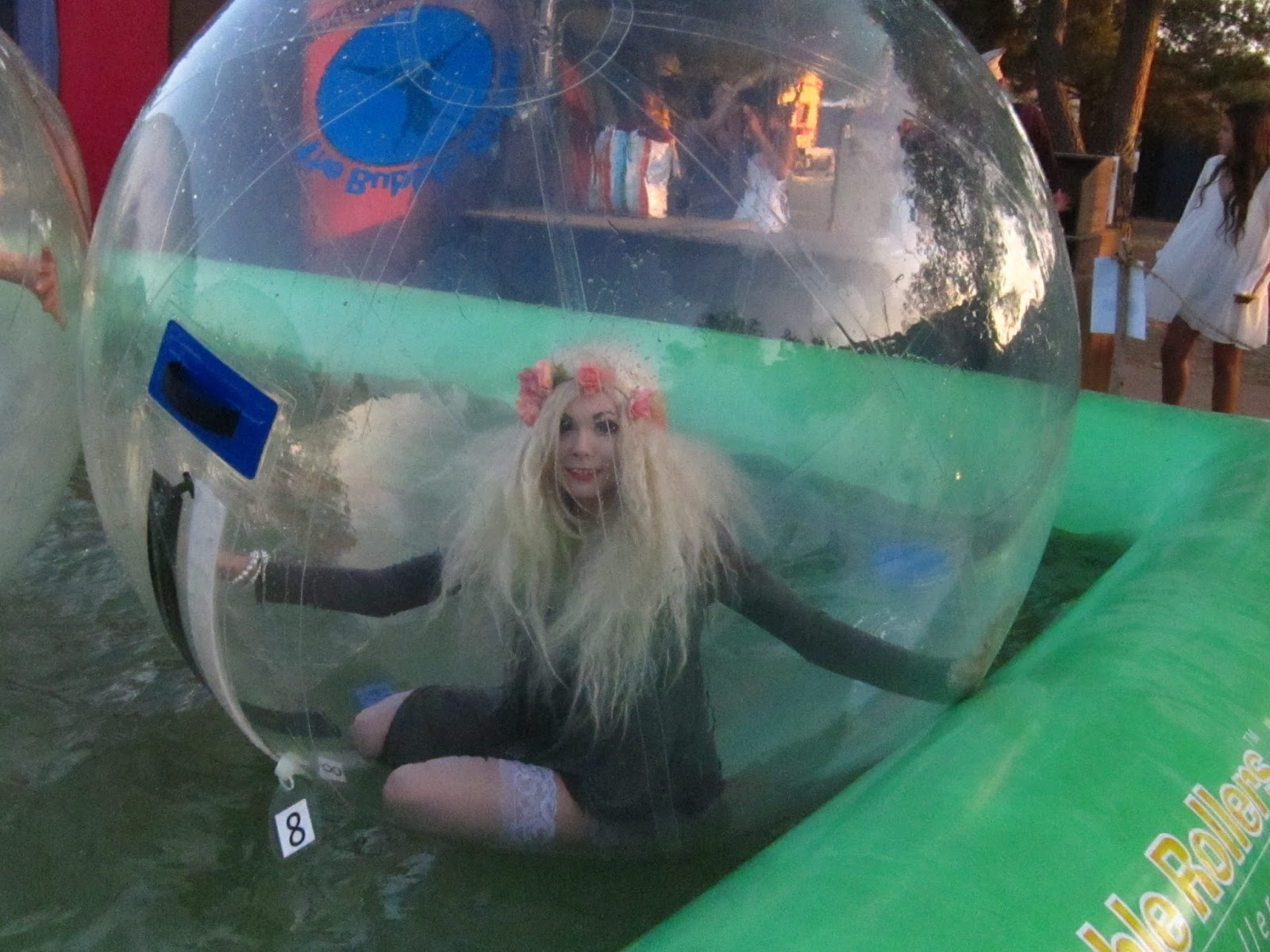 Are these Ren Fairs more like a larper thing or like "Medieval markets" thing where people get seperated of their money buying stuff while watching actors portray scened of dubious historical value.

The one in Bristol WI is not so bad. Gaming wise there are places to get little boxes or bags for dice. There is also a general book story with some actual history books.

I've only ever been to the Maryland Renn Fest, and although it sounds an awful lot like what you describe above (minus giant hamster balls), it's a treat I look forward to every year.

"Huzzah" will never not be nails on a fucking chalkboard, and I'd be happier without the unattractive titshelves (sometimes with art painted across them)... but the shows are always fun, the food's special, and there's just something right about sitting around the woods in the fall, listening to folksy celtic music and drinking beer.

There's a comforting continuity to it.

Been to the LA one a couple times when it was in Glen Helen, all I ever remember was sneezing, sniffling, congestion and tears... fucking allergies. My friends were too cheap to go watch the jousting and other "fights". I want to show up in Jedi garb, because didn't the Jedi defend the galaxy, a long time ago?... er, oh, that was another galaxy.

The participants were not labeled so it's hard to tell who is an actor and who is a LARPer. The line is thin. I mean: is there technically a difference between acting like a massive douche while wearing a sword and LARPing?
Some get paid, some don't.
There are lots of free things though, so it isn't all a giant mall.

Did you get all the way to the back? I'm with Clan MacColin.

Most of the entertainment there actually doesn't get paid.

I miss one day... I am up front with St. Ives usually near the Bell(read whore house). If y'all ever come back out message me and I can help with tickets etc.

Maryland Ren Fest had the Game of Thrones theme on bagpipes last year. Also, you could buy an entire smoked turkey leg and just chomp on it, Henry VIII-style. I'd say the music and food are the best parts. Also people's crazy costumes.

Nobody inside reported boiling.

So LA Renfest is pretty much the same as Texas Renfest. I can report that it's not just middle aged Californian women who love bawdy comments and fleshy displays, Texan ladies do too. Yeah disappointing lack of anything D&d friendly, but the mead is relatively cheap and good and there's a maze. Jousting could be improved

What? Was the required guy pointing out that Henry VIII couldn't have been eating turkey sick that year? That guy is always there.