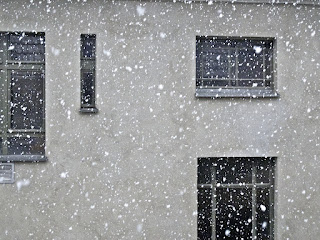 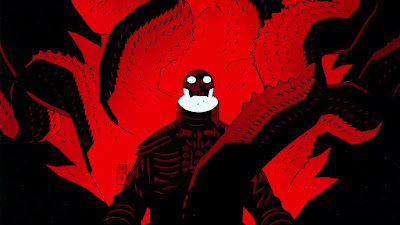 Allied resistance was annihilated in weeks. 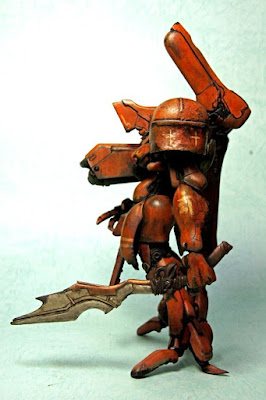 What was once called The United States has been occupied for 70 years. 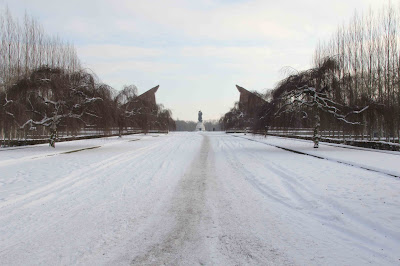 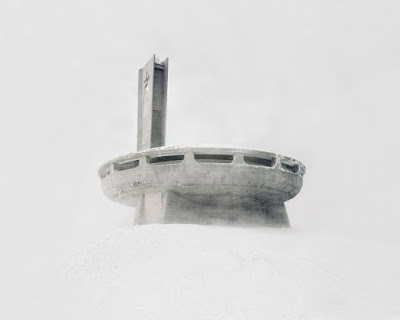 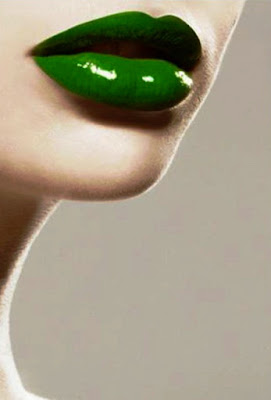 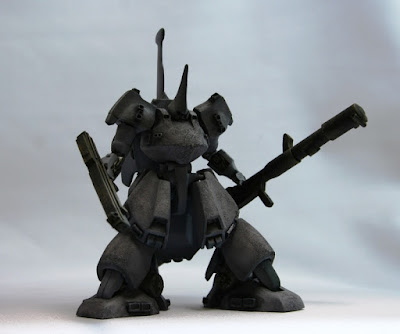 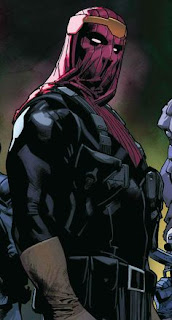 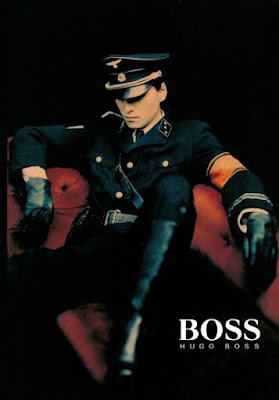 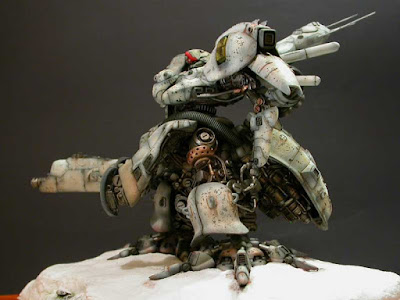 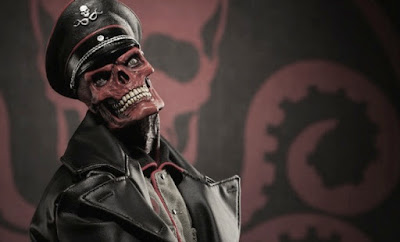 The resistance begins Tuesday, February 2nd on Google + at 8pm Pacific and/or 10pm Pacific depending who's in. 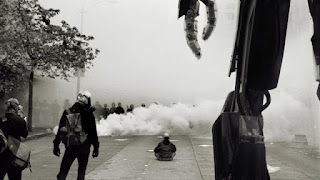 If you would like to play, submit a Marvel Superheroes RPG character concept (no stats yet) below or on
Google +. Players for the first game will be chosen by lottery from the
characters I like best.
Pictures are a plus, but only if they're really good.
Characters related to the world concept preferred.

Superhero games tend to turn super-silly so I want you to start with a
low-or-mid-powered character you want to be a special little snowflake.

After V-A day, there were parades in Manhattan. Scores of people lined the streets to celebrate their Aryan liberators who promised to rid the streets of the crime and moral depravity brought to the city by, what President Wilson called, "hyphenated Americans."
These undesirables were swept up to the newly made camp of Brooklyn and coordinated off, never to trouble true Americans ever again.
But for generations, to the inconvenience of the Reich, the borough's inhabitants carried on.
Esteban Edelmann was one such undesirable.
One day, while running from the Sentinels and Eisen-Männer, he stumbled upon something deep beneath the bowels of the city. Something called Project: Rebirth.
A cadre of SS hunters swarmed into his newly found hiding place and, in the commotion, spilled the Erskine formula, filling the room with deadly chemicals and activating the Vita Ray process.
All died save Esteban.
Now, he is an abomination unto the Laws of Eugenics. The bastard child of a half dozen inferior races has become the perfect soldier.
He uses his powers to defend the people of Brooklyn: the weak, the forgotten and the ones the Reich would rather not exist.
He is Captain Brooklyn.

It finally became too much. Too many monsters claiming their right to rule - the destiny that let them conquer the world - had come via the blessings of Odin and the Æsir.

Odin flatly refused to become involved; Midgard was no longer their concern - nothing to dirty their hands with.

But the bastards were killing, enslaving, _ruling_ in his name. _Their_ name.

It was too much; enough to drive her to steal Gungnir from the royal armory and slip away across the Bifrost.

If the Allfather wanted his pointy stick back, he'd have to come down to Earth and take it from his once-favorite captain, in person.

**Powers**
* Superhuman strength and endurance
* Does not age
* Trained as an Aesir combatant and war captain
* Wields Gungnir, the Spear of Odin
* Gungnir leads her to injustice, and is always present if needed. It can disappear
and reappear as she needs, or if it wants to appear. Can't be destroyed or lost, but sometimes will disappear and reappear in the hands of another virtuous soul if it helps fight oppression and evil.
* Flight, while carrying the spear

Once a member of the Villain SS, some kind of superpowered task-force, and one of the descendants of Dr. Mengele. She Realized being a Nazi is bad not out of altruism, but because some officials would not fund her "Research" program. Furthermore they took everything she worked for away from her. She does not know why (probably because it just wasn't profitable. Now she went underground and plots to takes revenge against those that "destroyed" (from her perspective) her life.

Powers:
- speaking German ( I am German, so my accent should be on point)
- controlling and striking with electricity. She augmented her brain with a chemical which made it so, that she can sense electricity and "make it to her bidding"
- She is a mad scientist
- ideologically speaking, still kind of a nazi
Might do a quick sketch later.

If you have a G+, hit me up on there, if not, send it to zakzsmith AT HAWTmayle.

I know how to get in touch with Arthur and Doyce, but not you

Have you played Wolfenstein: New Order?

How about playing a version of DC's Resurrection Man? I always wanted the challenge of playing a character that sometimes has minimal/no power to crazy weird abilities.

When his father discovered Yakov Stalin's Jewish fiancé, Yakov shot himself in the head. He didn't die. When he could no longer take life in the German concentration camp, he threw himself upon the electric fence. He didn't die.

For the Georgian blood flows strong in Yakov. Like his father before him, Yakov is a powerful sorcerer. He forgets a little more every time he dies, but he has not forgotten the Germans. Over the long decades he has pursued a relentless campaign of terror against them, revenge for a dimly remembered Russia. He will not rest until socialism rises again, until the world is made right, for he is the Spectre of Communism.

I've got some Marvelesque concepts kicking around, and some sketches to go with them. Like Oceaneer the Halflantean (Namor-ripoff) or Wundermensch.

For your games, does video/sound/text preference matter? I can probably do sound, but I don't know if my poor internets can take the video chat.