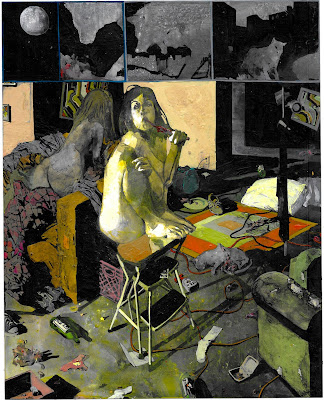 Cruelly afflicted, the lycanthrope, or werewolf, is unfit to mix with our society. The stricken creature twitches and bends, staring into thin air, bestial even when adopting an ordinary shape. They make their dens in blood-streaked rooms with broken windows, alone or in wretched, hierarchical packs, or—worse—are caged and used for sinister purposes by weird malefactors. The condition lasts 7 years. Their malady synchronizes the shape of their lives with that of the moon.

Only during the night of the new moon and the day after can the werewolf wear a complete outfit of clothes, use human language, or imitate the selves of their former life—or at least drunk, forgetful distracted versions of those selves. Some even manage, during these 24 hours, to provision their dens with mounds of steaks or pay rent. Calm: 1, Knowledge: as former life -2 (minimum of 0). 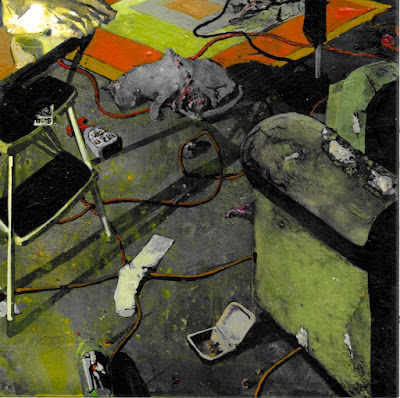 During the 7 days and nights when the moon is waxing crescent, clothes become intolerable, and speech becomes increasingly impossible. It becomes irritable, growling at any presence like a guard animal. Its memory of the previous month returns over the course of the day and it will begin to hunt animals. Calm: 0, Knowledge: Animal.

On the night of the first quarter the werewolf schemes, looking for human victims for the coming feast days. It will be capable of both memory and forethought until the moon wanes gibbous. Calm: 0, Knowledge: Animal.

As the moon waxes gibbous for a week the creature’s demeanor is casually criminal and cunning. It will prowl by night, crawling along the rims of rooftops, eating fellow citizens.  Calm: 0, Knowledge: Animal. 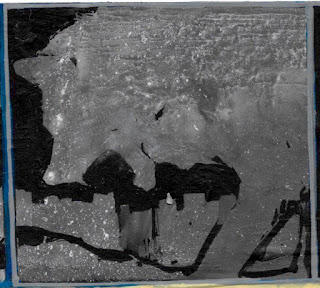 During the night of the full moon the lycanthrope is ravenous, eager for flesh and homicidal beyond all reckoning, she also physically transforms in the night, taking the form of a wolf with 45 teeth until the sun rises.  Calm: Negative, Knowledge: Animal.

The week the moon wanes gibbous the subject is amnesiac, but filled with an inchoate remorse. It will avoid the light and whimper in corners. Calm: 0, Knowledge: Animal.

On the night of the third quarter the werewolf lies unable to eat, moaning with a pain it cannot describe. Calm: 0, Knowledge: Animal.

As the moon is waning crescent, the beast becomes anxious and obedient. It will begin to bathe and groom itself to the degree it is able, some simple words and phrases come back to them during the 7 days. Calm: 0, Knowledge: Animal. 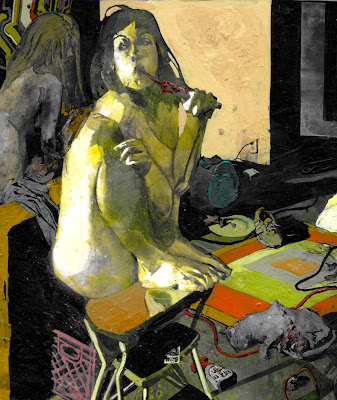 Exceptional lycanthropes can have Agility as high as 6, Toughness as high as 10 and Perception as high as 8. 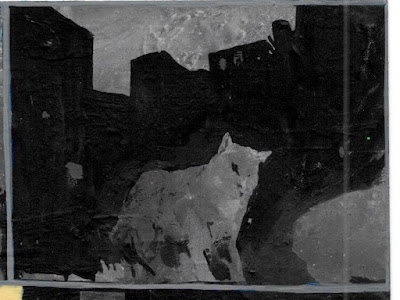 Bite: Does damage as an ordinary physical attack. Anyone bitten while the lycanthrope is a wolf will begin to take on the characteristics of a lycanthrope over the following week, gaining all the creature’s special abilities and, over the coming month, the curse modifies the victim’s characteristics as follows— Agility +3, Toughness +6 (minimum of 7), Perception +5, Appeal -1(minimum of 0), Knowledge -2 (minimum of 0/Animal). Calm is 0 until the night of the full moon, at which point it is negative until the new lycanthrope feeds on human flesh, then it follows the lunar pattern above. A dose of wolvesbane will stop the transformation (and induce nausea and vomiting) if it is administered before the victim eats human flesh. 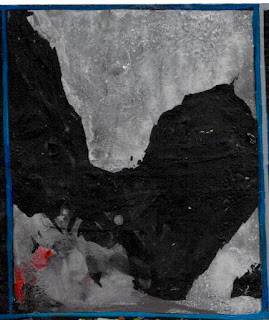 The lycanthrope fears silver as an ordinary animal fears fire. Weapons made from silver harm a werewolf as easily as they might harm a normal human.

The herb known as wolfsbane (aka Aconite, monkshood, devil's helmet, etc) repels lycanthropes and swallowing it causes Massive Damage to the werewolf as an intensity 9 attack. 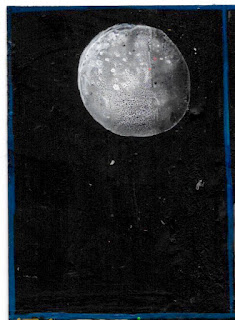 Can silver and wolfsbane reduce Toughness below 0?

Yes. I had hoped that was pretty clear but your question makes me wonder.

If you could re-read and let me know if there's some wording that's ambiguous, let me know

I think it's the use of "ordinary".
A firearm seems ordinary. Invulnerability "...by ordinary means,". Silver: "...as if they were ordinary weapons".

I don't know if I can parse Werewolf-lady's stance. It almost looks like her left leg and torso are occupying the same space; it also looks like none of her body except her feet is resting on the stool. Normally I find your art a lot more legible.

i'm sure you'll figure it out eventually.

i believe in you.