Retropost Saturday: So It's Like A Space Fish That's Old...

The Alphabetical Monster Thing was a popular feature on this blog if you're new here. Totally finished it, too. Here's how it started...


I was looking through the AD&D Monster Manual and was struck forcefully with the following insight: monsters that start with "A" suck. 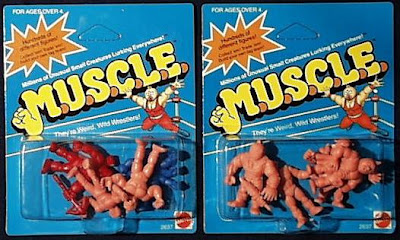 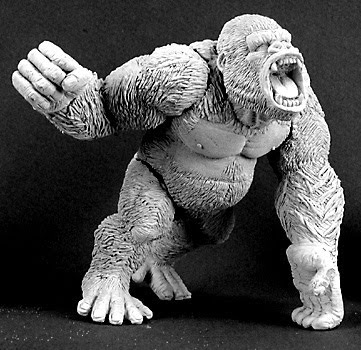 So the Aerial Servant is flying, invisible Mr. Meeseeks?

Apes all the way. And I'm continually terrified by your insight into how my mind works. I used to love those muscle guys.