Those Who Dwell In Tears And Disputation 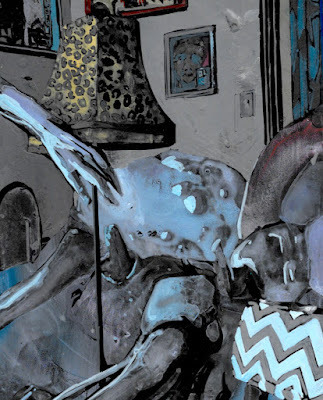 DEMONS
(useful for any game, but made for Demon City)

Demons come from the negative universes and their variety is not comprehensible or finite. Their ranks have numbers and the numbers are inside the meaning of them and the means by which they traverse the way between their places and ours. They desire first always to tempt and then to deprave and then to destroy. They prize most that prey that takes to bait.

Animals will avoid demons in any form unless they are specifically under the demon's influence.

The summoning and banishment of demons is a matter of ritual and careful timing, requiring great premeditation. They can be controlled only by mortals who know their true and individual names, and even then any demon will follow the letter of a request while perverting the spirit toward goals of their own devising. 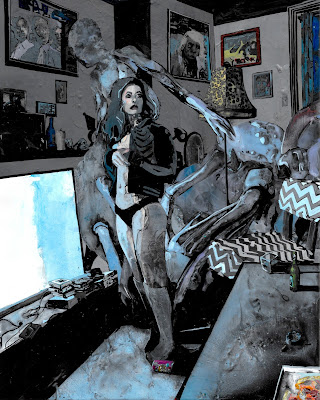 The Demon of the Sixth Order is a parasite—it comes in unseen places, summoned by slow steps, extruded from the antiplane, a growing thing. Resentments make it strong in this world, and when it is large enough it will speak.

It eats ironies and destroys through a council of inversion: this must become that, tenderness into contempt, desire to disgust, generosity and empathy into jealous protection of the self. The decay into antithesis will seem reasonable--to protect this child you must keep it safe from other children, obviously.

The demon drinks the distance between the purity of the intention and the grief it inculcates. It runs its fingers down the necklines of its pawns. Its movements are impossibly fluid.

The true names of these demons have six letters, such as Xith'Ix and Hollow or else they have 10,000,000,000,000,666,000,00,000,000,001 letters and require entire languages to express. They are summoned when a sufferer curses--unknowingly and in earnest--the names of six comrades respectively on six successive moonless nights, or else in a ritual requiring the tumors of six diseases from six creatures of land-dwelling species, each dropped living into six successive baths of six compounds containing six ingredients each, and eaten by six unloved souls.

These demons can be detached from their victims via exorcism after slaying the entity's physical form (the thing will begin to re-grow if only one of these steps is taken). The rituals of exorcism (from any culture) inevitably take 6 hours and the incantations must be spoken by six virgins. The corpse of the slain demon must be encased in six successive carbon vessels, each encompassing the last like a Russian doll, and buried 6 feet below the earth. 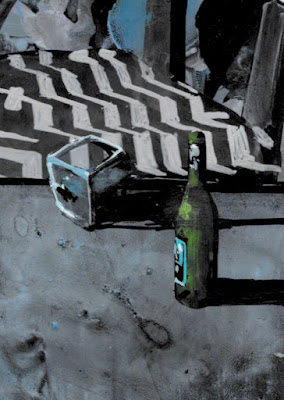 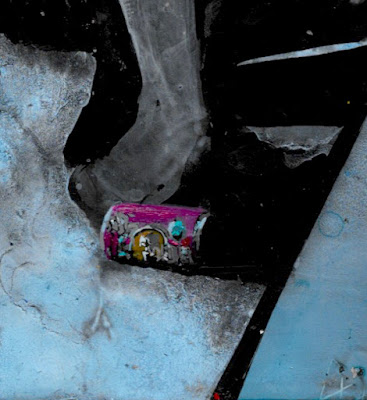 Demonic: Demons don’t need to breathe or digest, don’t age, and are immune to poison, etc. and cannot be mentally controlled with psionic abilities. Animals will avoid demons in any form. Firearms can hurt but never kill demons, they must be dismembered.

Immunity: Only physically hurt by carbon.

Parasitic Permeation: The demon generally begins its manifestation on Earth in the home of the summoner--with Toughness 1, all special abilities at Intensity 1, and mentally attaches itself to a host (the host must be present at the summoning but after that distance is irrelevant). Both stats grow by one point each time the host harms an innocent in any way, up to a maximum of 10. At its largest size the creature's coiling bulk will completely fill a room.

Selective Visibility: A victim that unwittingly summons a Demon of the Sixth Order will be unable to detect it until the creature harms a friend. 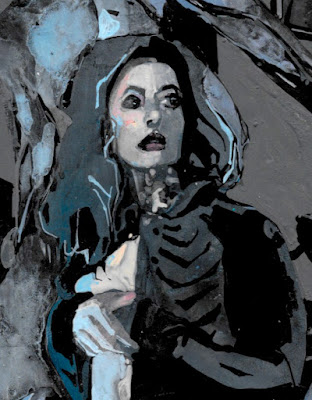 Despoiling Touch: The demon intensifies the target's most basic positive trait and forces it to dominate their personality until it becomes unwholesome. The target may make a Calm check to resist vs the Intensity once per minute if allies are around, and once per day if alone.

Envelopment: Any victim who can be made to destroy the person they love most can be enveloped into the body of the demon--one round after a successful grapple check--becoming a part of it.

(Possibly) Necromancy: Those Who Dwell In Tears And Disputation may have access to other Necromantic spells (any number), which they will use at Intensity 9. 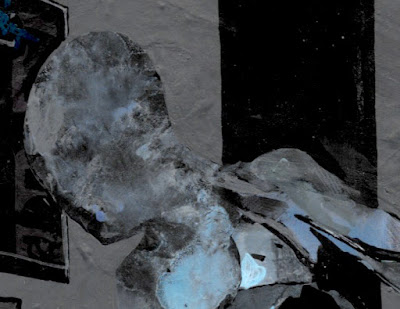 The holy symbols of any faith cause a demon to make a Calm check or flee until they are out of sight. The intensity of the Calm check is equal to the degree of fervor of whoever is wielding it (1-5 based on Calm, 0 for nonbelievers, 5 for fanatics). In the case of an incidentally encountered symbol (a glimpsed church steeple, for instance) the intensity is 2.

Demons of the Sixth Order cannot leave the building where they are summoned.

This kind of demon can only be slain by with weapons made of diamond, graphite, or some other allotrope of pure carbon. High-carbon steel won't do it. 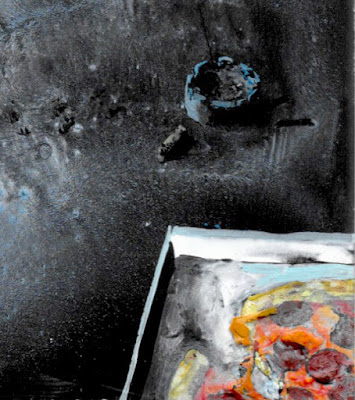 Brilliant. I love the extension of cliche "666" well past it's breaking point and into something original and more terrifying.