The Secretest Pearl (a campaign for levels 1-12) 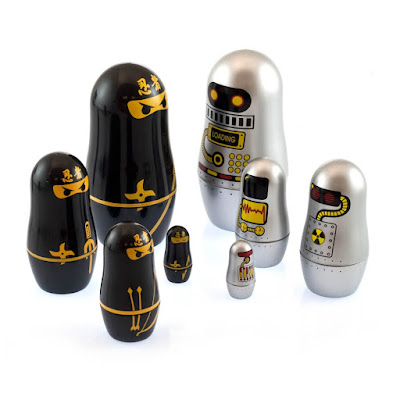 This is truly wonderful. Thank you for sharing it.

Elegantly simple and fiendishly complex, all at the same time. Brilliant.

I already have plans to utilise this in my Cyberpunk campaign. Thanks!

The pearl of sabotage contains a secret flaw. Sweeping the mere wickedness away will open the door for true evil to replace it.

I think you'd like this brilliant and beautiful children's book, "The House in the Night".