Relevant Retropost Saturday: Take The Rubies From The Demon's Eyes

So, a little context.

It's awards season in gameland again, and the losers' big mood has moved from harassment to simple sour grapes. A twitter skim from this morning... 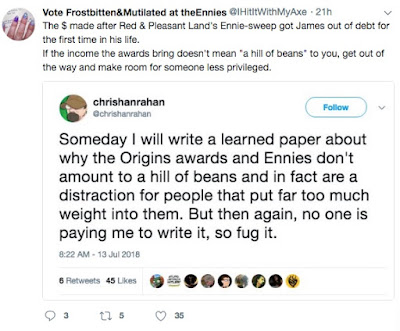 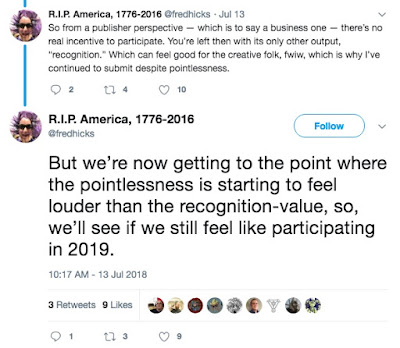 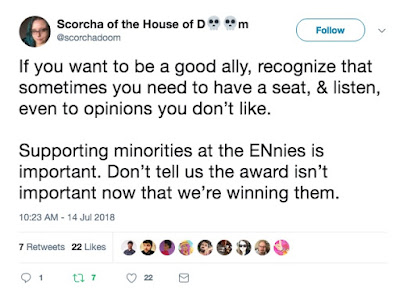 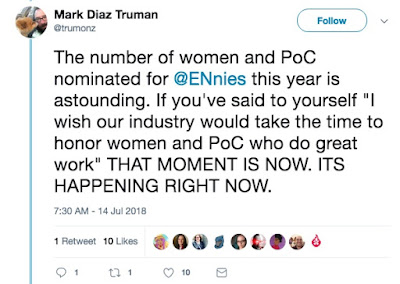 Take The Rubies From the Demon's Eyes

---
Gen Con is, of course, massive--a brief Disneyland of gaming and of gamers. 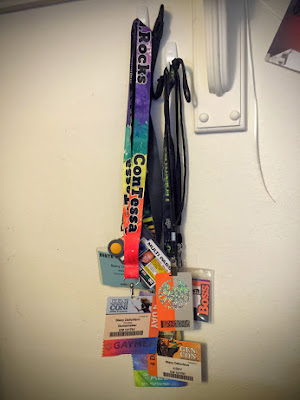 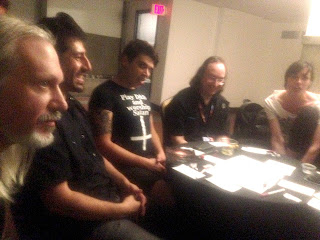 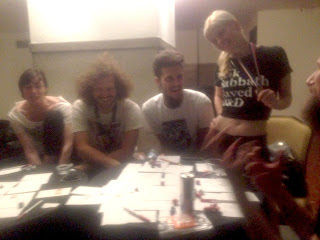 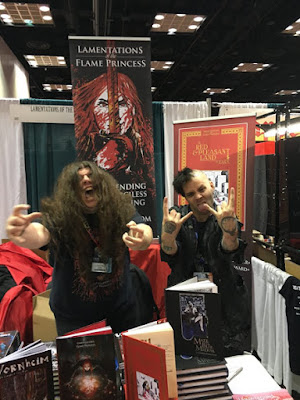 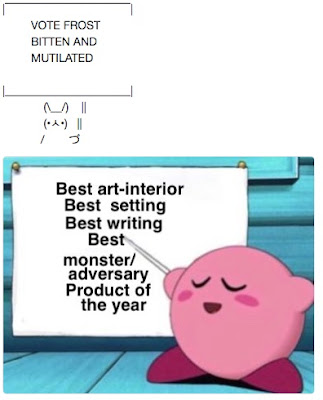