Looking at a Boat With Kenneth Hite

On account of Kenneth Hite announcing made head designer on Vampire: the Masquerade 5e I'll put up this post I've been meaning to get to...

So we were hanging out...
...and I ran Maze of the Blue Medusa and, more importantly here, we went to the Vasa Museum.

Ok, so the Vasa Museum is about the warship Vasa which is the only full-intact 17th century ship that's ever been dredged up from the sea.

The reason for this is the very simple way the Vasa got to the bottom of the sea. The Vasa story is quite elegant:

A king got real excited.

Everybody went to see it launch.

It launched, then a gust of wind hit it wrong, water filled the lower decks, and it immediately sank.

They eventually hauled it up and built a museum around this total embarrassment. As Ken put it "It's kind of like Boston building a museum to Bill Buckner's dropped ball".

But the thing is the ship is nuts, the decorative work alone took six sculptors at least two years, looking up at it is like standing next to a cathedral. 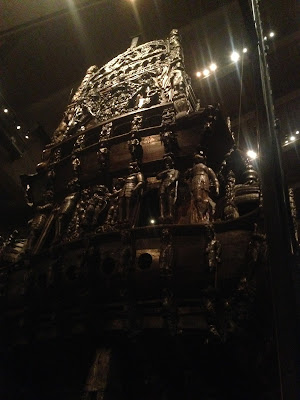 D&Dable: it's also covered in symbolism and good luck charms that didn't work, plus Hercules, portraits of the king, Roman emperors, symbols of the 4 winds, cats and dogs living together, etc. 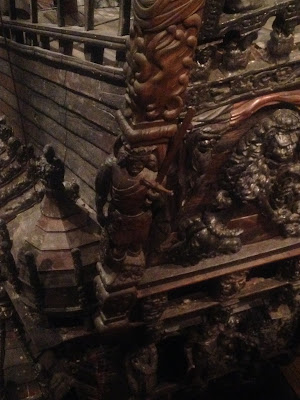 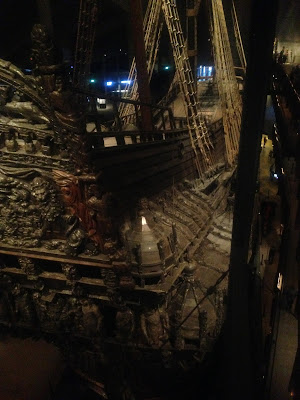 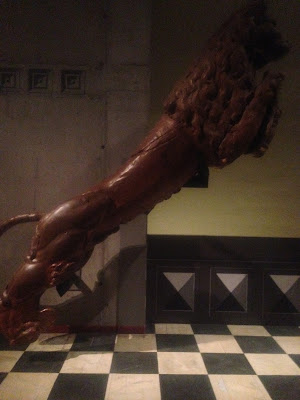 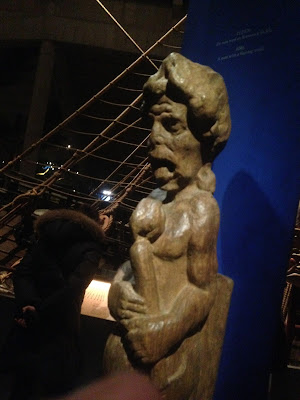 The nice thing about going to a museum with Ken is he's like "Ah yes, the Polish-Lithuanian war!" and he knows who all the kings were related to and what they had for breakfast on any given day of the calendar year so I spent a lot of time asking questions and going "No shit?" 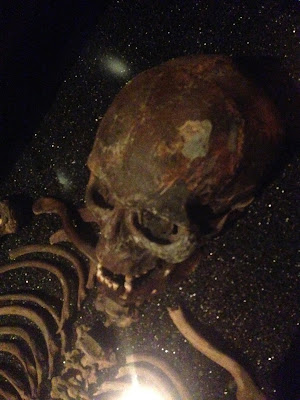 My favorite D&Dable detail, and a great example of good hairsplitting were these custom cannonballs, which were total news to me and which I will never ever stop talking about:

It is a very cool ship, indeed! I've seen it a few times and it still amazes me.

This is dope. Definitely going to try and work this into my current campaign somehow. Would work well since the setting is a port city.

How come you and Ken are in these parts, by the way?

My favourite thing about the Vasa is how back when they were raising it, a bunch of engineering students from Finland dove in the night before and planted a small souvenir statue of the Finnish running legend Paavo Nurmi in the wreck.

What was the occasion of being in Stockholm?