(an adventure in a recipe)

One of the jewels of the traditional cuisine of Vornheim, though impossibly rare due to the exotic ingredients. Experts agree the fresher the ingredients the finer the feast--wealthy dukes have been known to pay up to 10,000gp for the timely acquisition of a single ingredient. 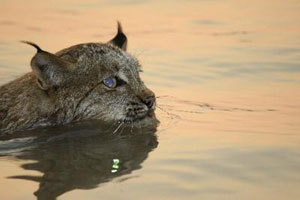 The most important and difficult-to-acquire constituent. The sea lynx is a parasite, living in the digestive tracts of the whales and large sharks that haunt the Sea of Ignorance and Pain, only emerging from their gullets to slay sailors as the sun rises. The discovery of a living sea lynx in edible condition is an occasion for great celebration and competition among the gourmet houses of the northern continent. 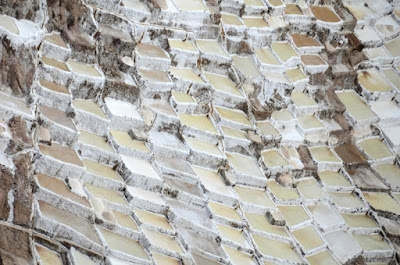 Only available from the saltpits of Ashvorkevic beneath a high crag on the coast of the realm of the Negatsar (Hex 1364). Currently administered by a one-eyed slavemaster of unknown origin. 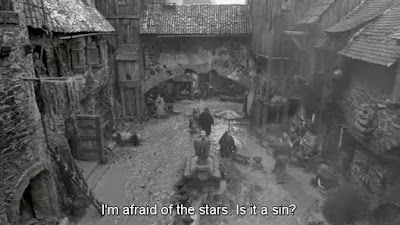 Produced from the ivory-white grapes on the Isle of Vildrik (Hex 895), in the sea near the lands of the negatsar. 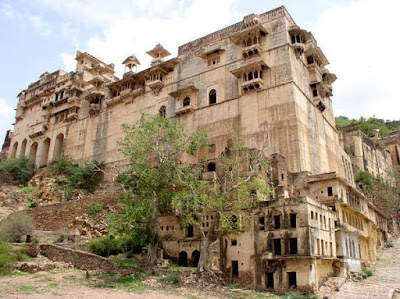 A halfling bread made from a flour grown in Hackleth--the easiest place to get it is in the countryside around the halfling port city of Gleazlewratt (Hex 1289). 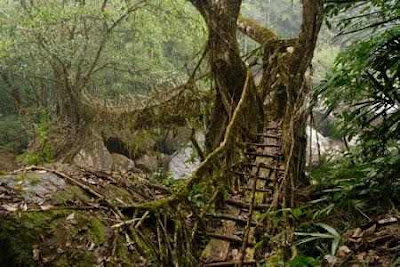 Eijji is a three-bulbed lavender fruit about the size of a man's fist. It is native to Yoon-Suin, a land past the Black Ocean and over the eastern edge of the world, to which no safe passage is known. 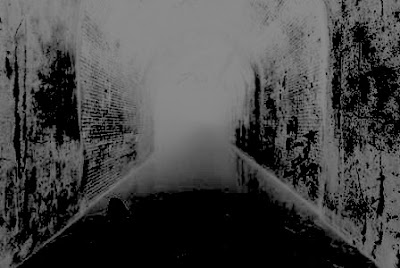 A thick aqua-gray liquid. The eel itself is nearly translucent and native to the chilled salt-water channels of the half-drowned Kingdom of Nephilidia. 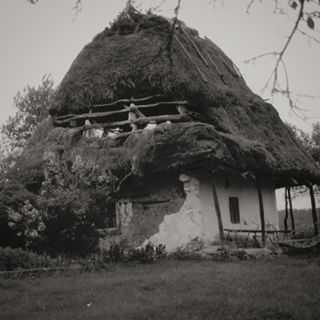 Butter made from the milk of animals descended from the noble strain of cattle once bred by Count Orping. There are rumored to be some such beasts in Bethan (Hex 1380)--a village in the Hexenbracken. 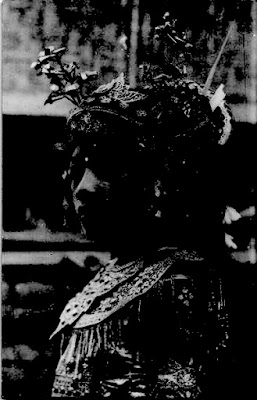 A rare variety of the common dried, ground spice. The secret of the fragile pepper plant's cultivation is jealously guarded behind the walled gardens of the jeweled princes of Drownesia. 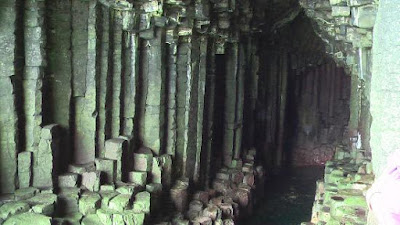 A semisoft cheese, white-veined yellow, derived from the saltgrass-eating cattle and moist caverns of the village of Marmotte in Hakleth (Hex 1792). 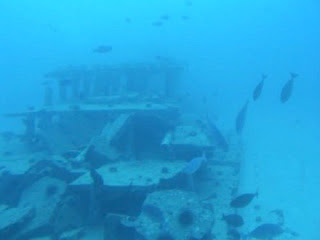 Pickle coil is a long, limp winding vegetable that grows only in the  heavy brine near the sea floor. The sea elves near Eldiston  (hex 1965) are known to harvest the exquisite South Deep variety.
-
-
-
...and now a word from our sponsor:

Vote for me too. I am running for judge. Sam Halterman 2017. I guess this comment is spam.

I don't think the people I game with would be motivated to schlep for all this junk just for gold.

I imagine they would need some other motivation like they want to throw a party where they assassinate/bang a bunch of nobles or something.

or maybe some bad guy is trying to gather these ingredients so they ambush him. in the sea.

When you have a campaign going party members come up with their own weird reasons for doing shit.

The adventure opportunities are great, of course, but I can't help but think about these ingredients through the lens of Larry Olmsted's book "Real Food/Fake Food" (https://www.amazon.com/Real-Food-Fake-Youre-Eating/dp/1616204214), which discusses how restaurants purposefully misrepresent foods on their menu, like most beef labeled as "Kobe" isn't really Kobe, or how Red Lobster pushed for legislation to reclassify Iangostino (closer to a crab than a lobster) as lobster because they use it in their bisque and other dishes.

The ramifications for an NPC chef or financier being exposed for using fraudulent ingredients...or for the PCs themselves...really interests me in this type of campaign.

gold-as-xp is a good default motivator until the players find something else in the setting to be excited about.

This is the perfect opportunity to play an Adventure Chef:

It is kind of weird that losing gold-as-xp makes the players less likely to sneak in, steal the gold and book. I was forced to think about this when I realized a party I was running were essentially farming bullettes.