I recommended a bottom-up method for making a sandbox, if only because letting the world-building get ahead of the game-running risks you do a lotta work for nothing if the campaign ends early or goes where you don't expect.

Like you decide there are 8 Gnome Lords in the Land Of Smacks and then pretty much the players catch the first boat to Pseudo Asia in session 2 and never look back then you're stuck with all these crappy gnomes you wrote up for no reason.

However, once you've got a lot of things established and you know your game's gonna keep chugging, some top down design has appeal.

Adventures are most likely to occur when two or more of these interests collide.
_

So first you can figure out the major forces and what their obvious epiphenomena are, like...

2. And there appeared another wonder in heaven; and behold a great red dragon, having seven heads and ten horns, and seven crowns upon his heads. Apocalypse.

11. Lizard men. A lizard clergy. Enmity between reptiles and mammals. 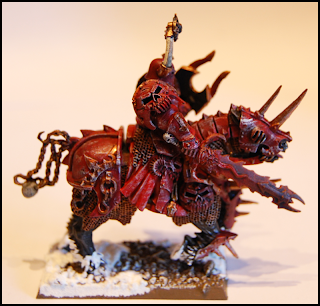 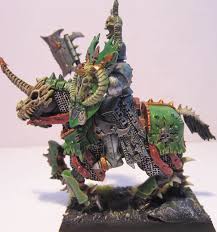 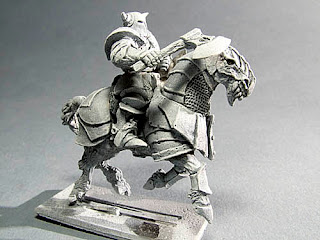 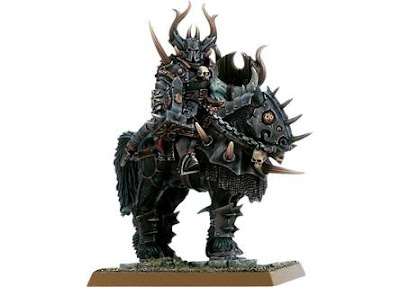 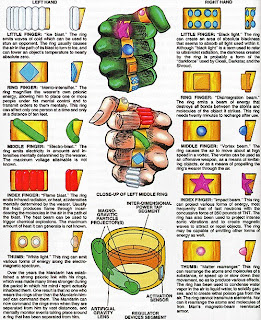 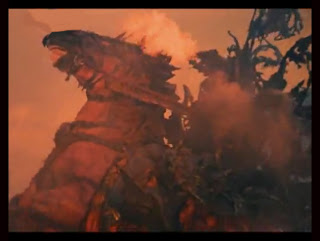 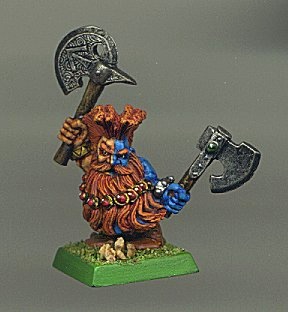 3. Greed and the frustration of greed. Social parasitism. Rent-seeking.

6. (2 above + 3 above + 5 above)= Jealous guardianship of metallurgical secrets.

11. Fortresses built by dwarves, barely decayed after centuries--older than those of any other race.

14. Dwarven pirates (In my game, for example: Albrecht of the High Seas, for one, the seven dwarves of Bluebeard--some of whom are dead)

17. Dueregar/Dvargir/Dire Dwarves. The most secretive and antisocial of races. Cursed and sullen, they lack the pride of drow and the ravenous drive of cannibal halflings. Maybe they worship the toad gods. Maybe they are needed to make evil magic items.

18. Dwarf cities in mountainsides that last forever because dwarves built them. Urban planning as geology, tectonics. Consultation with things beneath.

19. Classic dwarven ecology requires constant contact with the surface. You can't mine all day and never come up--the familiar dwarven disposition is not that of someone who lives under the earth. That's Dvargir. Dwarves drink and drinking requires agriculture or at least trade. Probably more often trade--leave the grain-growing to halflings.

20. Hatred of constructs for John Henry-like reasons. Hatred of trolls because Warhammer says so and because they infest bridges. Lore about destroying trolls. 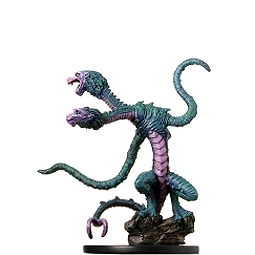 1. Two heads: Schisms. Is Demogorgon a god of schisms and division? 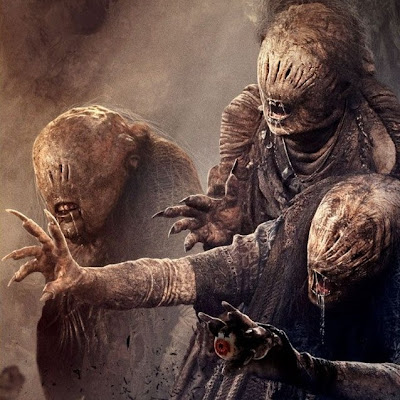 14. Artifacts or Relics of Demogorgon.

17. Temptations and consequences for temptations.

18. Active attempts to undermine other faiths, their clerics and paladins.

19. A gullet (gorge) of demons. A hellmouth. Vomiters.

So you pick the intersection of two things-- roll 13 under Dwarves and get dwarven trade routes, and 14 under Demogorgon and you get artifacts or relics of Demogorgon.

So there's something found down in a mountain somewhere that has been passing from here to there in dwarven hands rumored to be a relic of Demogorgon. I want more, so...d20 on dwarves...so 14 Dwarven pirates have it now and....d20 on Demogorgon and...11--it's something that'll turn you into an ettin.

Tiamat 4, Dwarves 20... So there is a child of Tiamat somewhere and the dwarves investigate on account of trolls and...7 Tiamat, 11 Dwarves...so there's a chlorinated miasma over an old dwarven fortress, a half-submerged trollish spa and the green dragon's lurking like a sea serpent in the deep end.
_
-
-
-

Is "necronimica" the proper plural of Necronomicon? Bc that's sweet. The connection to Tiamat is not obvious, but I like the idea of associating her with scary occult texts.

One of the mass-market Necronomicon texts draws heavily on Sumerian and Assyrian mythology, so it's got Tiamat in there and whatnot, I imagine.

Rather elegant and tasty way of coming up with things. I take.

I wasn't sure what you were getting at until the very end and then bam, my world opened up.
This would be a nice way to play out rivalries between powerful NPCs within cities too.

You've got a lot of good ideas. Thanks for sharing them!