The Frightful and The Trailer

Ok, now to some FASERIP:

Thought the Frightful were routed by the combined efforts of Dr Velocity, Hannah Von Berlin and The Shocker, they escaped in their black and yellow drag racer and totally plan to be a pain in the ass again later. 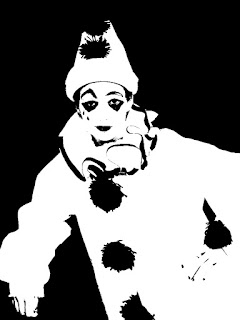 WEAPONS
Moon bombs: These are annoying white apples that explode in a burst of talc and dust, causing a RM-strength stun result in the form of a blinding coughing fit 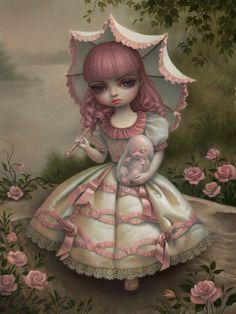 POWERS
Darkforce generation: AM--can spread darkness in a 500 ft radius for d4 rounds once per day or around a small target (usually one person's head) for 10 rounds

Sonic attack: Atonal terror-musik fills the air causing a Stun check to everyone in hearing range or, each time she is hurt an In (40) strength sonic attack explodes in the attacker's head 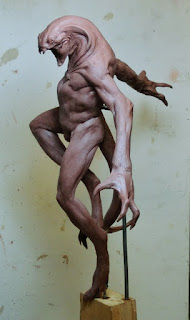 POWERS
Body Armor: Ex vs physical attacks, Gd vs energy
Slimy skin: Trails a lubricating goo wherever he goes, with In level slipperiness 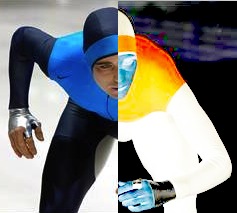 POWERS
Indeterminacy--At will, Schrodinger can have a 50% chance of not existing. Practically speaking this means half of all attacks on him randomly have no effect.

WEAPONS
Schrodinger's Box--A small single-use Kirbytech indeterminacy bomb the size of a softball, causes everything within 500' to wink in and out of existence randomly when activated for d4 rounds.

Email ThisBlogThis!Share to TwitterShare to FacebookShare to Pinterest
Labels: FASERIP