4 Cults Known To Be Active On The Northern Continent 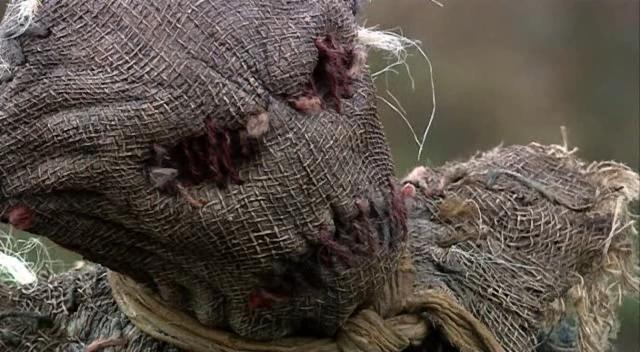 The Cult of the Scarecrow believes that fear is the only gnosis.

Though they wear masks of burlap, their creed forbids them to build their own effigies or idols--they gather at night at the feet of scarecrows erected by unwitting farmers.

The Cult of the Scarred Coin lurks in many cities among the ranks of the deformed. It is said they worship chance and seek to pervert the law. Twins are sacred to them. 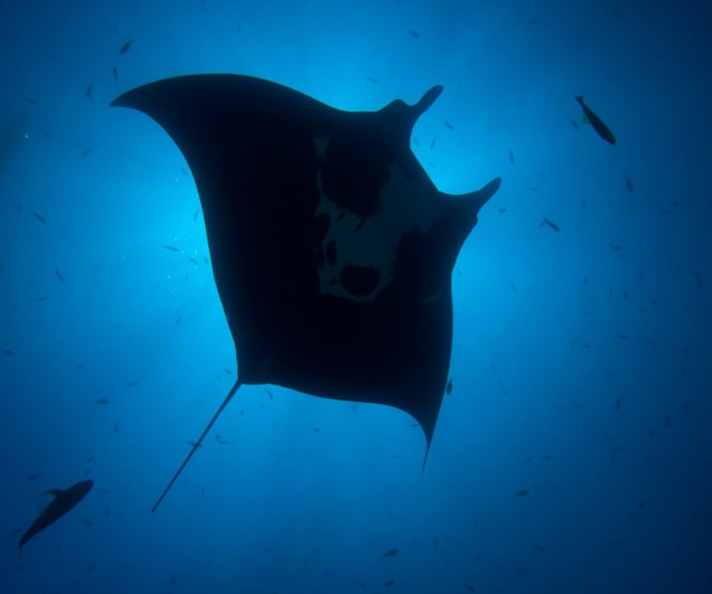 The Cult of the Black Manta is known both above and below the sea. It is said the Manta will devour the sun and dominate the earth. They teach the Gospel of Drowning.

They wear painted helmets carved from the skulls of sea animals. 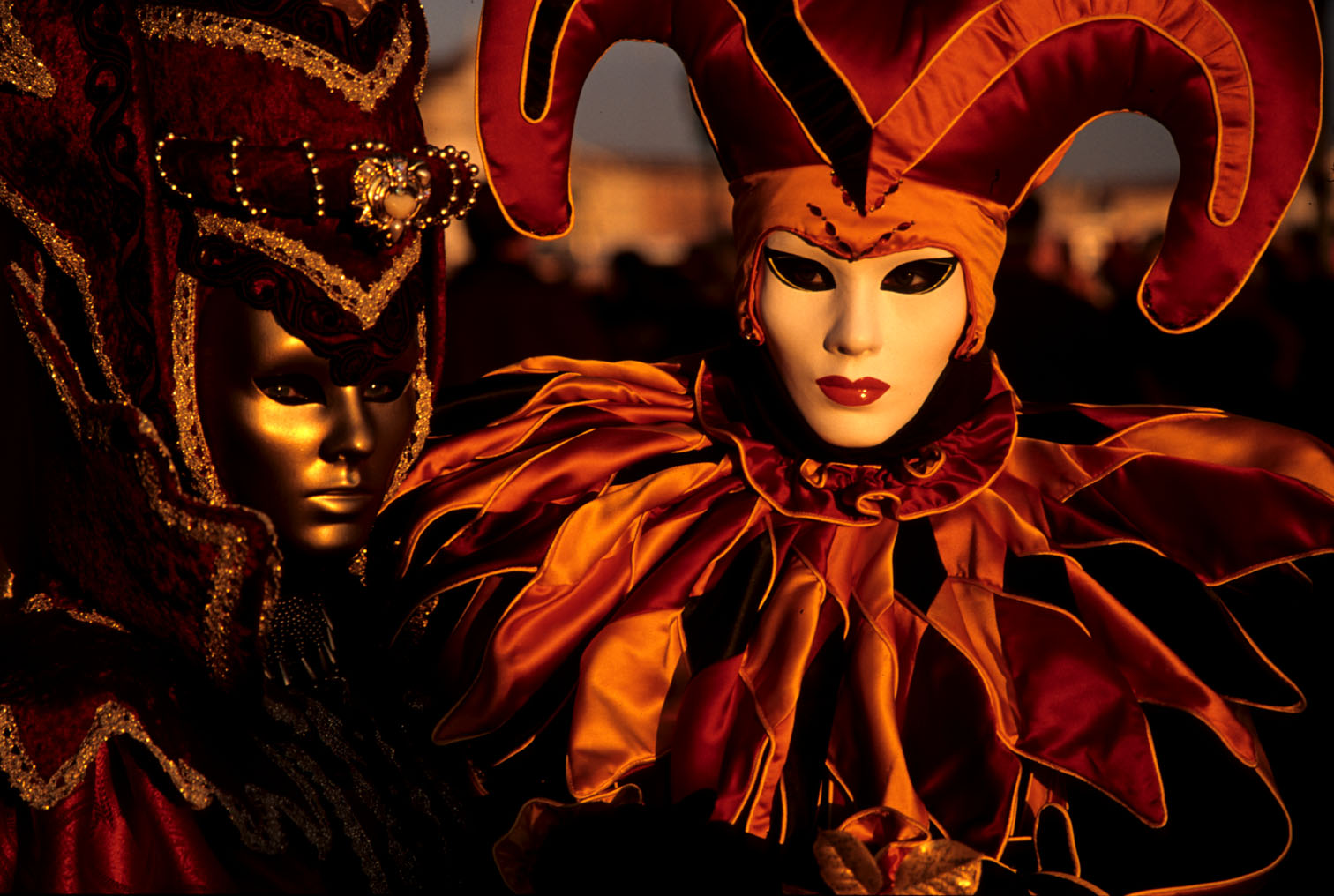 The Cult of the God That Laughs is poorly understood, but it is by far the most dangerous. Its ranks are swelled by jugglers and lunatics. 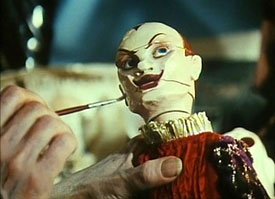 Great, now I want to create cults based on the Mad Hatter, Ra's al Ghul, the Riddler, and Solomon Grundy.

This is one of the coolest things I've seen in a long time and surprisingly useful since I have more than a few campaign notes notes for a D.C/Batman flavored D&D

The Cult of the God that Laughs reminds me of the Guild of Kliestro (I probably spelled that wrong) from Palladium Fantasy. One of the most secretive and powerful guilds in the setting.

Isn't saying someone is a juggler and a lunatic redundant? :)