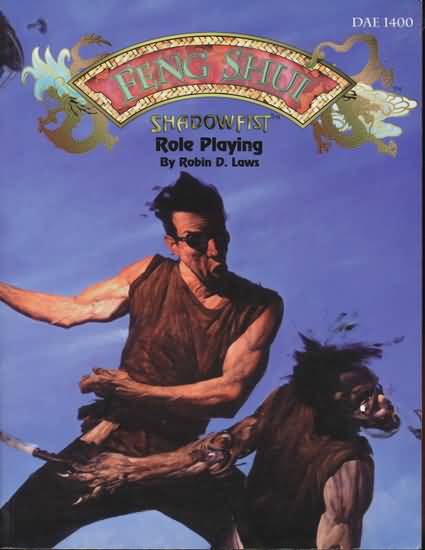 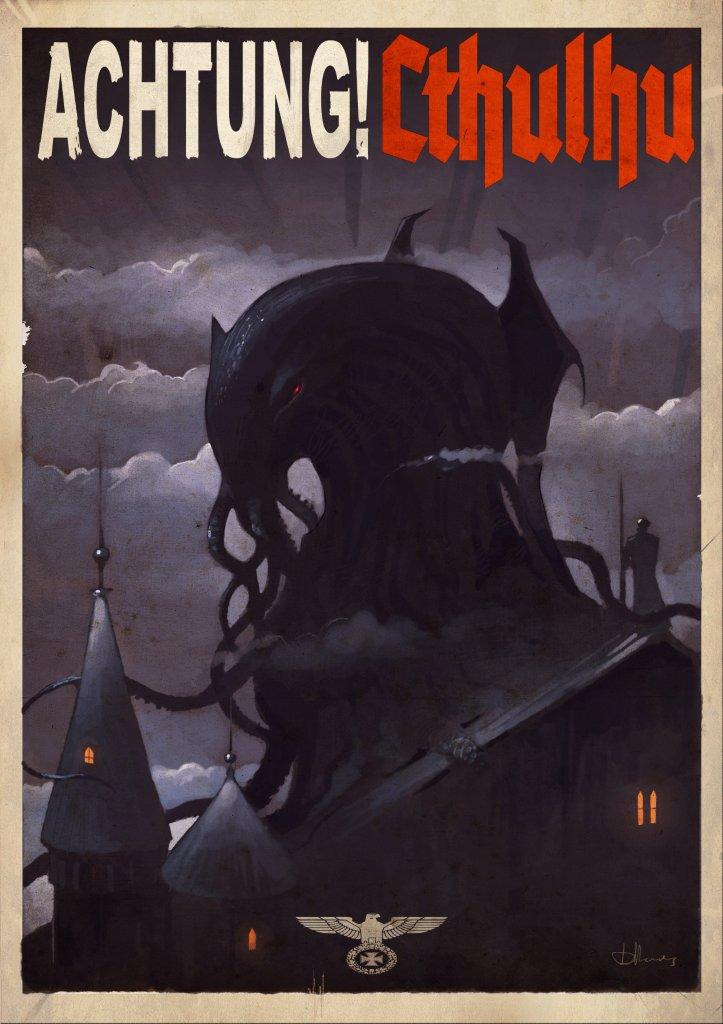 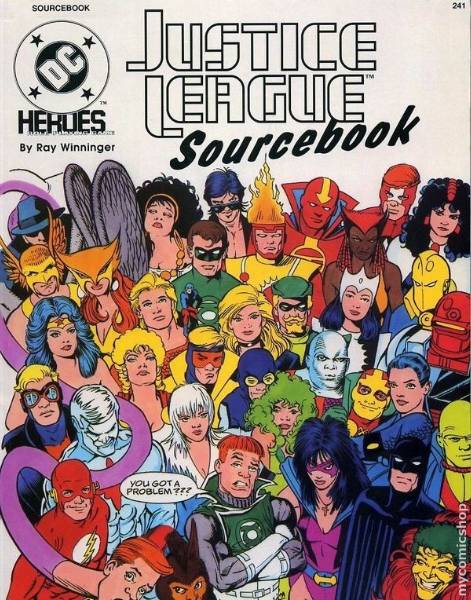 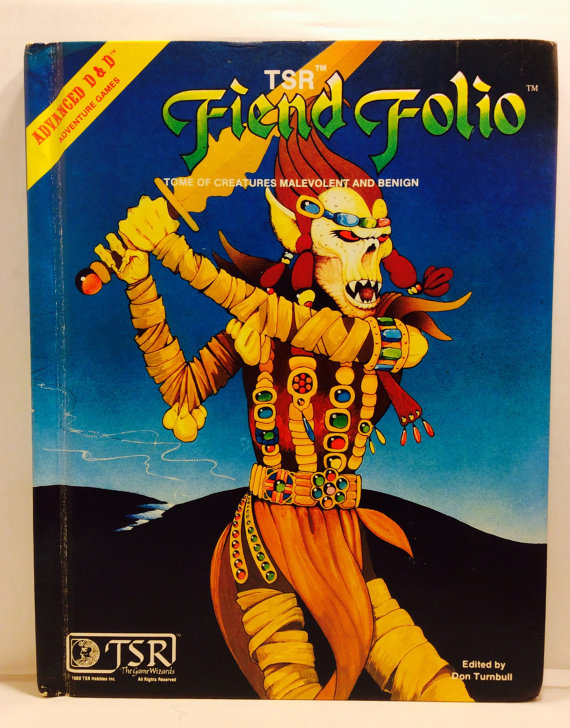 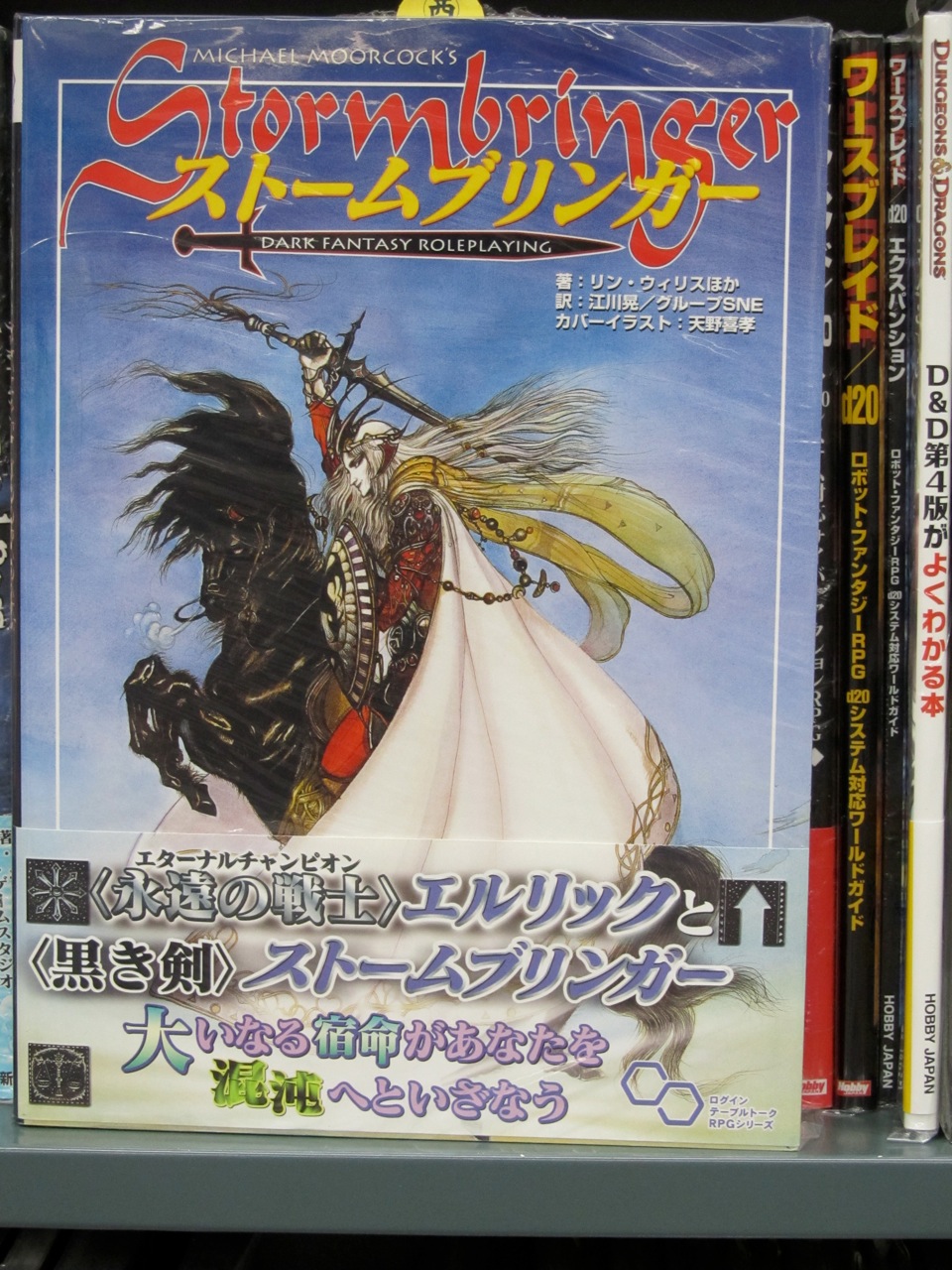 Email ThisBlogThis!Share to TwitterShare to FacebookShare to Pinterest
Labels: about books, art, books

The Stormbringer cover is by Michael Whelan. It is called "Stormbringer" and is one of his most famous works. The earliest use I know of is for Daw Books in 1977. The artist sells prints of it on his website.

Had to look up the band. Their first four albums are using the same Whelan covers as the Daw Books.

I can't disagree with this list at all. Very cool covers.
I have always been partial to the cover to CJ Carella's WitchCraft myself.

Now I wish I still had my copy of _Stormbringer_.

The Stormbringer cover was also used on the first Swedish rpg "Drakar och Demoner" (dragons and demons) around 1982. It was my gateway drug into the rpg world.

Posted a comment about Stormbringer in the wrong post, but yeah, what chartmapcounter said. Also, Whelan's Barsoom illustrations rival Frazetta's.

mmmmm…i think they lack the dynamism and darkness that makes Frazetta more than the sum of his parts
They're nice, but Frazetta was _Frazetta_

Yoshitaka Amano is the cover artist for the Japanese version of Stormbringer.

I always liked the Gerald Brom art for the Dark Sun line; they made me want to read the books to see what the heck the characters were.

Gotta say, despite the, um, lackluster monsters contained in the original Fiend Folio, the cover really sold me on the book back when it first came out. I still think it was worth the price just for that!

I guess you could say it's the gith that keeps on giving!

Not an RPG cover, but I always loved this piece from the Wraith: The Oblivion sourcebook about the Holocaust.
http://static.intelimedia.pl/wod---wraith---the-oblivion---charnel-houses-of-europe_big.png

I love that Feng Shui cover. It captured the HK sense that the game is trying to express much better than some of the interior art.

That Traveller image was also used on the 2nd edition of the SpaceMaster Companion I from Iron Crown. The piece is by Jim Burns, a famous science-fiction artist from the 1970s on... so I'm sure it appeared somewhere, from the sounds of it, likely on a Robert Silverberg book cover...

Thieves' World supplement http://www.blackgate.com/wp-content/uploads/2013/04/Thieves-World-Chaosium.jpg using the same cover art as the first book in the series. I have to agree with the FF cover, it made up for the inclusion of the Flumph.