God damn there's a lot of talky NPCs and things to keep straight in the Maze of the Blue Medusa.

In addition to cleverly outside-the-boxing past the undead bees and the Scorodron, they re-visited the Laughing Lich and The Guys That Think The Dungeon Is Their Hell, they ran into The Guy That Talks Constantly To The Glass History Golem, The Guy That Plays the Weird Organ of Forgotten Sounds (Acontias Skink--renamed "cunt skank" by the girls after he turned out to be way too self-absorbed), The Guy That Transcribes The Things That He Hears From The Engine That Collects Forgotten Sounds, The Guy Who Wants To Overthrow the Dungeon's "Power Structure", and found The Teapots That Have The DNA of Every Adventurer Who Died Looking For Them, they also heard The Faint Tinkling Noise, The Murmuring Noise and the Strangely Haunting Plangent Music of Acontias Skink but I forgot to include the Moaning Golem Faces On The Bridge...

They also got the ranger's animal companion ape addicted to a Crack Beast and had to save it but mostly they talked a lot--and they were good at it, too. But the best part of the adventure was when they finally got in a real fight:

They walk out onto the narrow bridge, I rolled some Chameleon Women on the random encounters. Everybody failed their perception check.

Now Stokely is playing her barbarian for the first time, after having lost two characters in this dungeon already.

"Well it's a strength check."

"If only you had some way to make sure you succeeded on a strength check..."

Stokely's barbarian rages for the first time, picks up the nearest chameleon woman, natural 20s to throw her over the edge of the bridge. Then the ranger knocks and arrow, aces Intimidate and scares off the rest.

Then on the way back though the bridge room later, I roll another wandering monster check and get the result that tells you you're getting hungry.

So because everybody's been through the Gallery where time speeds up and food spoils, nobody's got anything. They gotta crawl down there to the bottom of the pit, butcher the chameleon woman and eat her. Then a random NPC party rolled up and they had to share.

D&D is such a good game you guys.

I also got to test out these things that All Rolled Up made (use the links, their website makes the Maze look straightforward): 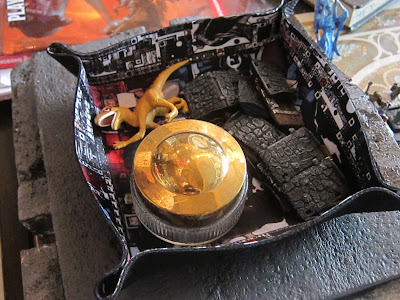 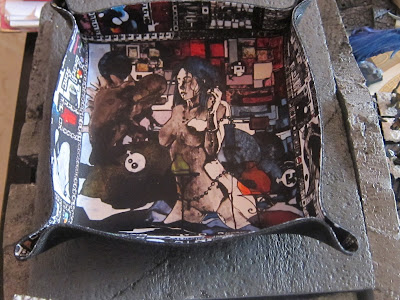 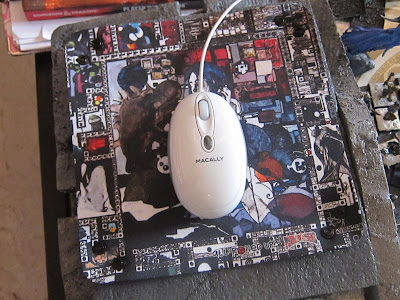 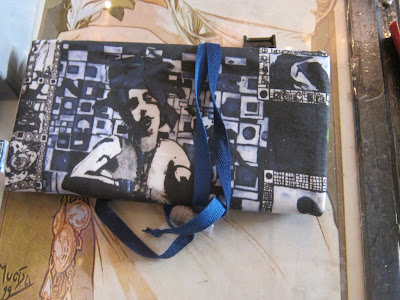 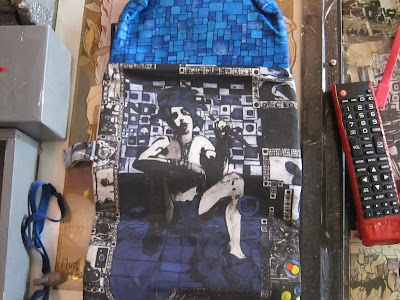 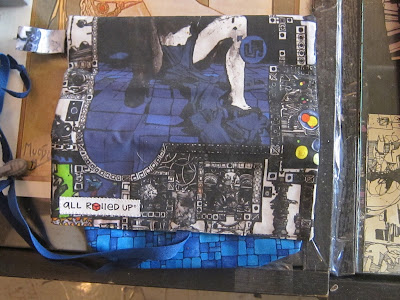 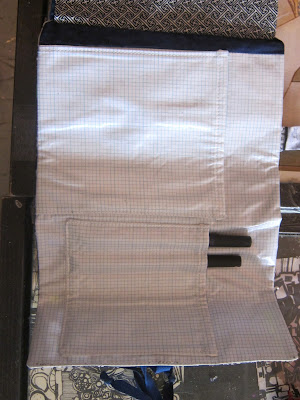 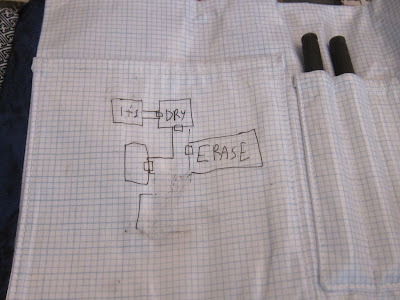 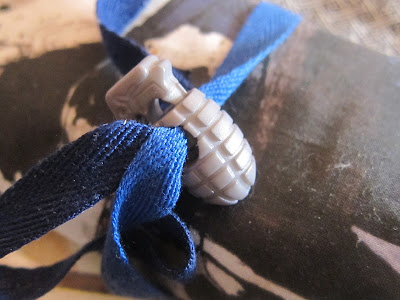 Do you have a link to the one with the dry erase graph inside? (All of these look like cool products, but you were right about the organization of their website...)

What happened with the scorodron? I just got to that part last night and it seemed pretty benign.

Yes, link to the one pictured would be great.

they wanted the scrolls inside. they lit an exorcism candle and sent its soul to the afterlife so its undead husk gave out

Can't help. I did the best I could.

I can't figure it out either

I'm actually buying this to store lockpicks in... why do I mix my hobbies...

What system are running the maze with? I know its optimized for LotFP, but it sounds like you are running some version of DnD (5th? ADnD?)

The Maze is not optimized for LotFP-- it is designed to work with generic old school D&D, including Basic, AD&D, Labyrinth Lord, Swords & Wizardry, etc. I used AD&D for reference in most cases.