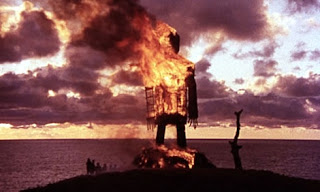 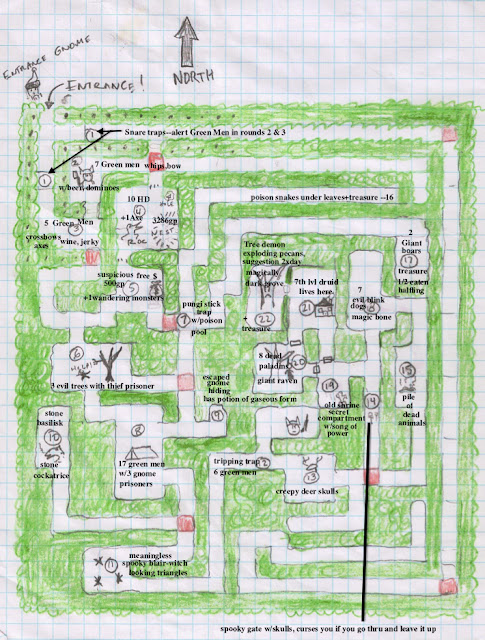 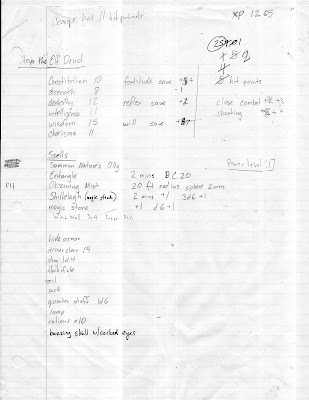 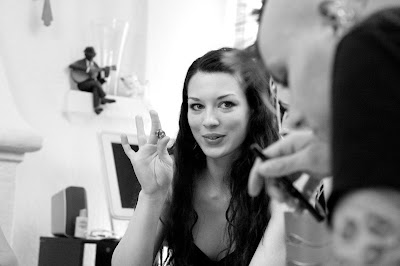 I read about Stoya this morning. Let her know she is in our thoughts.

A fitting tribute to Malice. It's the great deaths one always remembers.

Your Druid has our support as well.

Zac, I don't always like what you have to say (though I usually find it interesting) but I stand with Stoya too. After seeing some of the evil shit people are saying online I hope you can convey to her that people care, and empathize with what she's going through. Im sorry she has to relive her horrible experience but Im glad she has friends like you and Mandy.

The thing to do if you disagree with something I say is type what that thing is and why you disgree in the the comment box.

That's what it's for. If you merely silently disagree, that leaves one of us misinformed. And that's a bad outcome.

As for Stoya: thank you.

I heard about Stoya a few days ago, and let me extend my sympathies to her too.

If you are ever in need of a fun one shot I heartily recommend the Pathfinder "Carnival of Tears". It is a fun time. The PCs arrive at the carnival late afternoon and can interact with the various attractions, but as night falls the carnival is taken over by evil fey and they start murdering the fairgoers- but the whole fair is bewitched so none of the townsfolk are aware of the gorefest they are walking around in. Also Stoya is awesome.

Standing with Stoya means encouraging her to do the right thing, press charges, file civil suit. After the DND 5e consultant debacle, we should all be wary of the court of public opinion. The public requires no proof, and James should have to pay for his crimes in a fair and legal fashion, not in a witchtrial.

I don't mean it to sound like I disbelieve her. I just don't 't believe in the abilities of sheep to listen to reason.

You've made a mistake.

The accusations were about activities on-line, links were provided, the links proved the accusers were lying. They claimed a thing happened online, the links they themselves provided proved the opposite.

It was an open-and-shut case of people simply lying or believing what they wanted to believe.

In this case (and in similar cases) there is no possible evidence unless a secret recording emerges.

Therefore even a jury trial would be Stoya's word against James'.

I trust Stoya (and Tori, and Joanna and a few of the other accusers) far more than I trust James because I possess relevant information and experiences concerning the principles that you do not.

I don't expect my total confidence here to be transferrable:

you have no special reason to trust me.

But I do have special reasons to trust the victims in this case. I am speaking to what I know to be true.

You have reason to be more skeptical than I am--you are further from the facts. All I am saying is that this person typing here has no doubt in his mind that James is dangerous.

You are under no obligation to share this opinion.

Eh, the reason isn't that important, sometimes I just don't agree with something. Im not saying your wrong or anything. I mean I've bought almost all of your game books and love your writing. Its really not a big deal. Whats going on with Stoya is. Im glad she was open about it, because it seems like the stuff James did to people is finally coming to light.
Im sure its been agonizing. Is there anything she would like people to do? Im sure a lot of people would like help in some way. I decided to give a donation to AWARE (Aiding Women in Abuse & Rape Emergencies) locally in Juneau. My wife was abused by her ex husband and I see the effects of it each and every day even though it was 8 years ago. I know a donation isn't much and that education and solidarity are key. I also know it has to be tough. Please wish her well.

I guess as a male I become uncomfortable every time the accusations of rape comes up. A single false accusation can throw the whole subject in doubt. I find myself hoping that facts appear, like witnesses, bruises, something that leaves no room for imagination. I don't want James to get away with it, but I don't want mob rule either.

The fact is: being raped by someone you are dating for a long time and have rough sex with is almost impossible to prove. Bruises are likely, and witnesses are as unlikely as they are in anyone else's bedroom.

Witnesses? Four (or is it more?) women have already borne witness. I am definitely not the pitchfork-and-torch type of guy, but surely these women's testimony means something.

Rape is usually a very private crime, and you're going to have a hard time meeting your standards for evidence. I don't reflexively jump to the other side, and believe every accusation without corroboration. But 99% of the time, the crime of rape will not produce the evidence you are looking for. So I think that standard is too high, unless we are going to treat rape laws as unenforceable.

I'm not sure what standing with stoya entails, to be honest. I don't mean it in a disrespectful way or anything. It's not calling for justice because the crimes are probably impossible to prove. Is it tweeting sympathy to her? That sounds valueless coming from random internet strangers that can't relate to her.

I believe Stoya in a situation where I've seen people desperately lie more often than tell the truth but a huge part of that is Zaks endorsement and I trust him to be someone who is good at picking his friends. Anyone who would abuse a friend's willingness to go to bat for them is a bad friend and I don't think people who are close friends with people like Zak are likely to be bad friends.