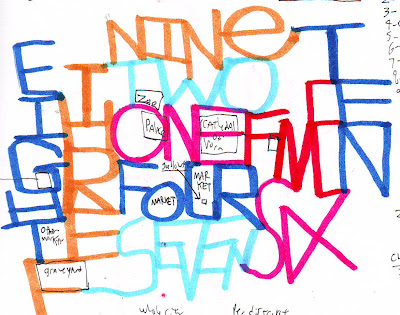 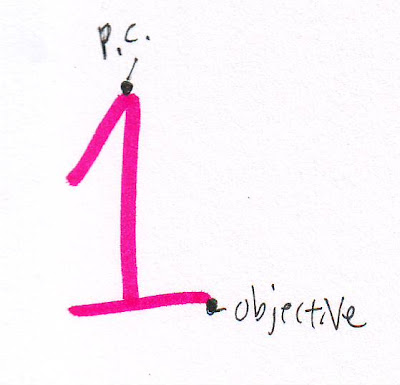 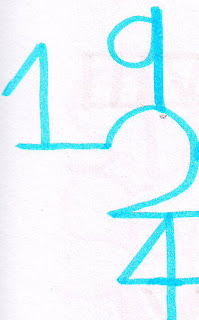 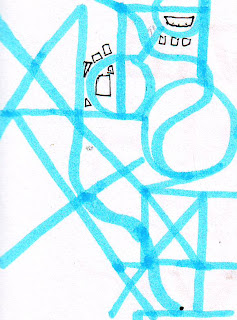 This is one of the posts I keep coming back to, so I can show people how to come up with ingenious solutions to rpg related problems.