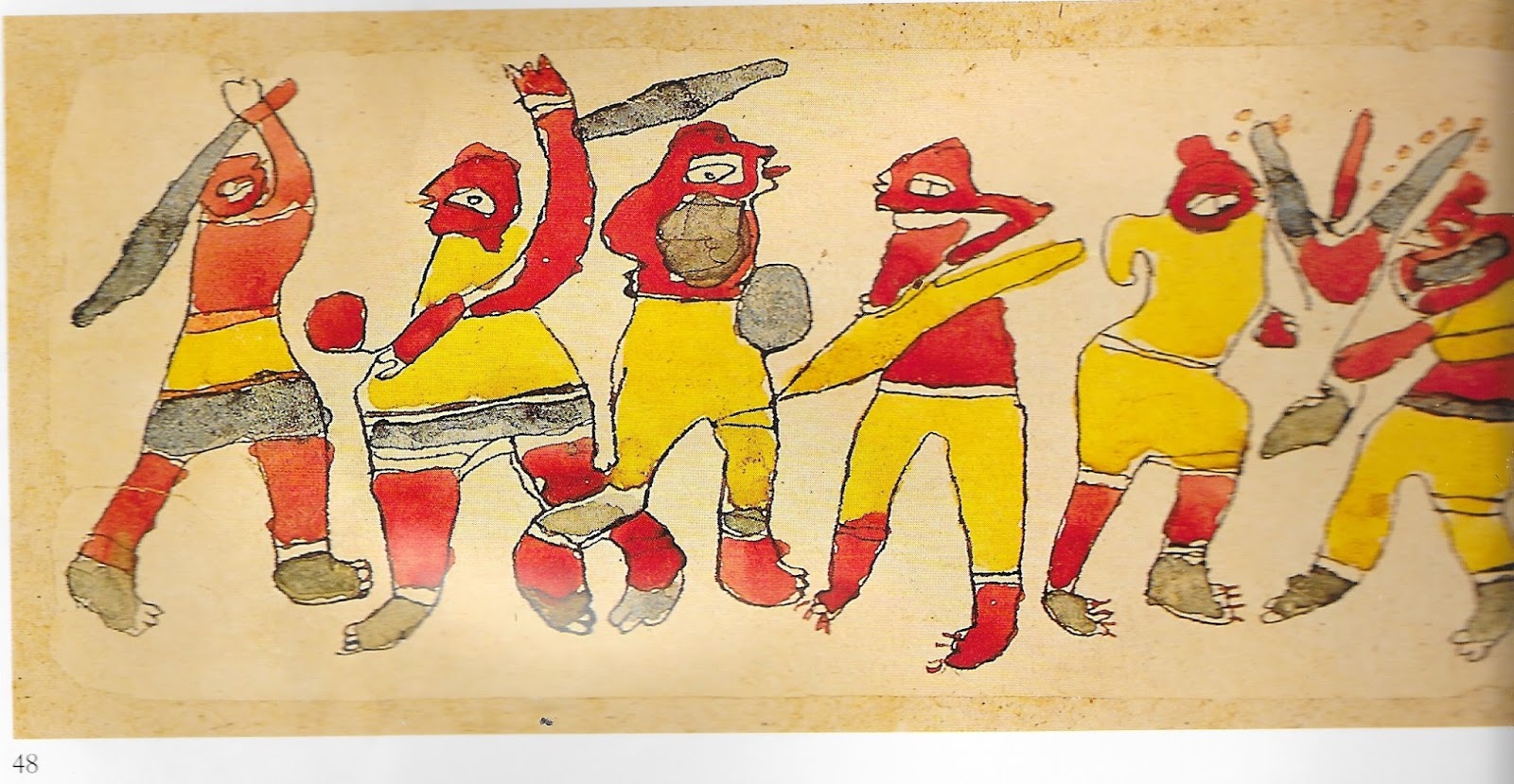 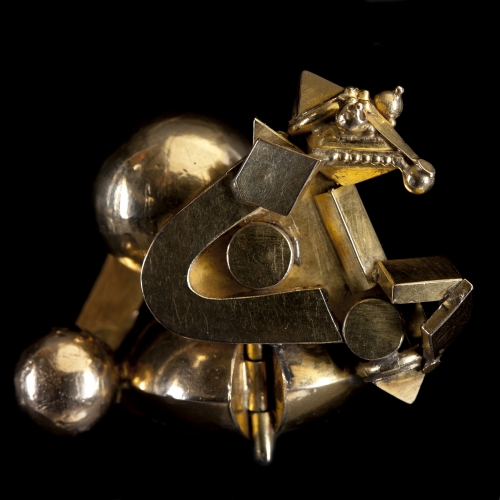 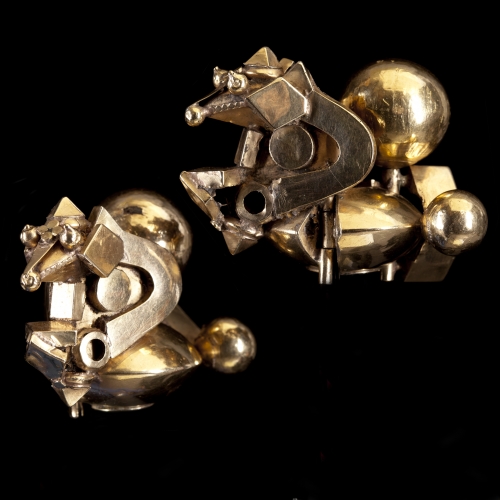 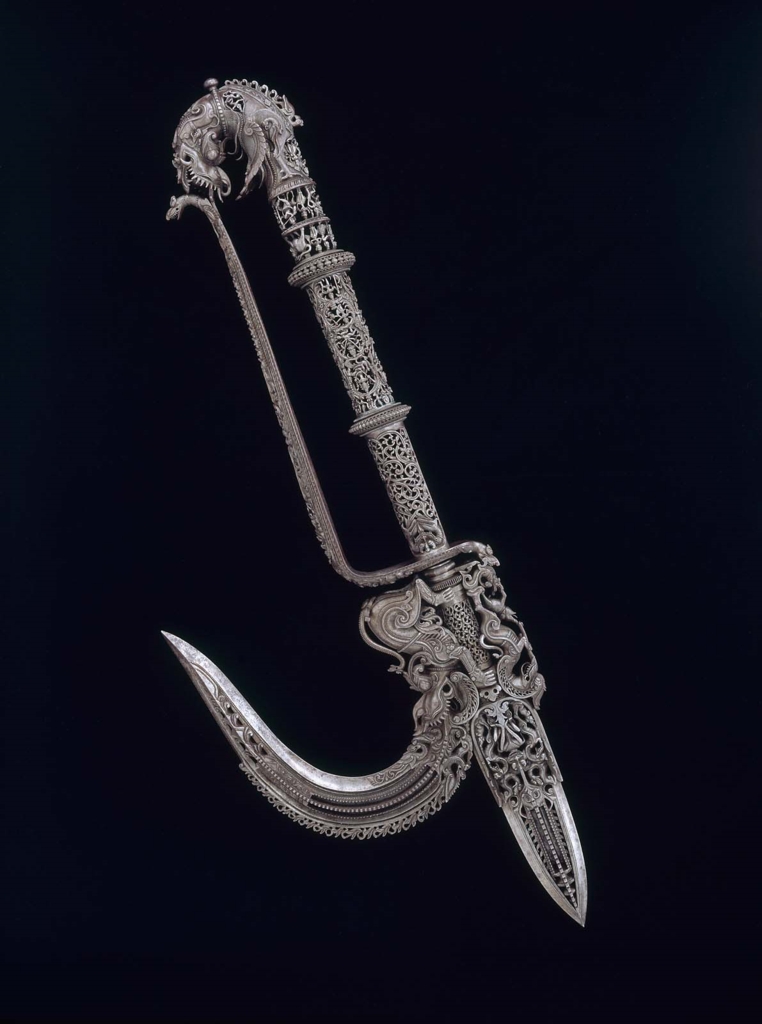 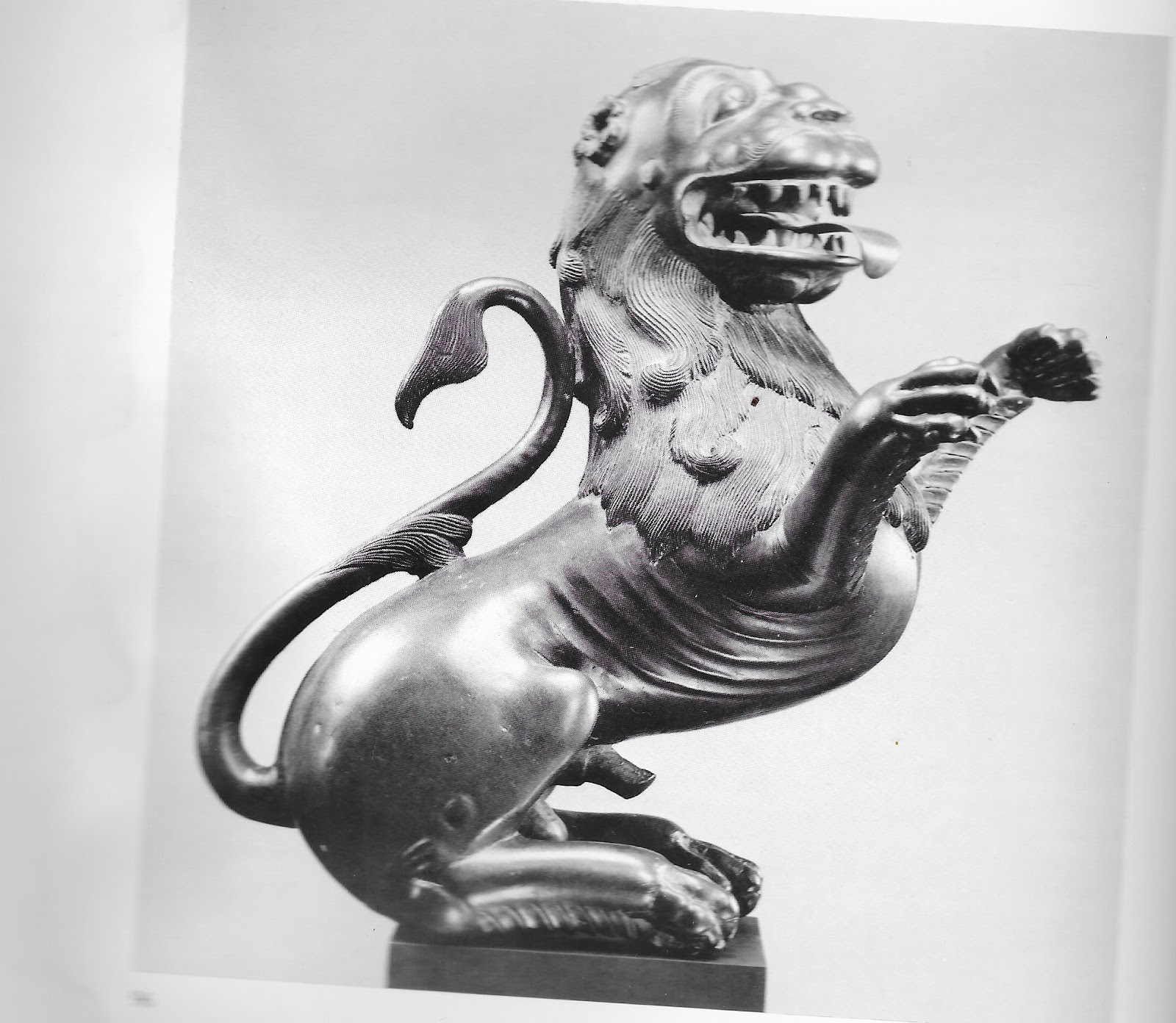 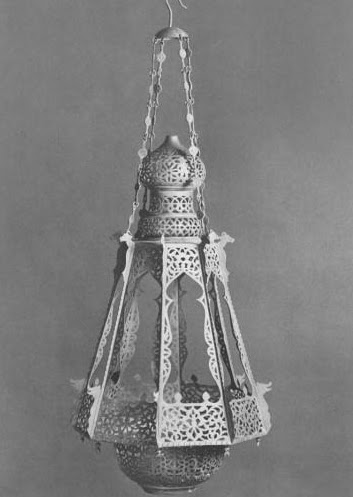 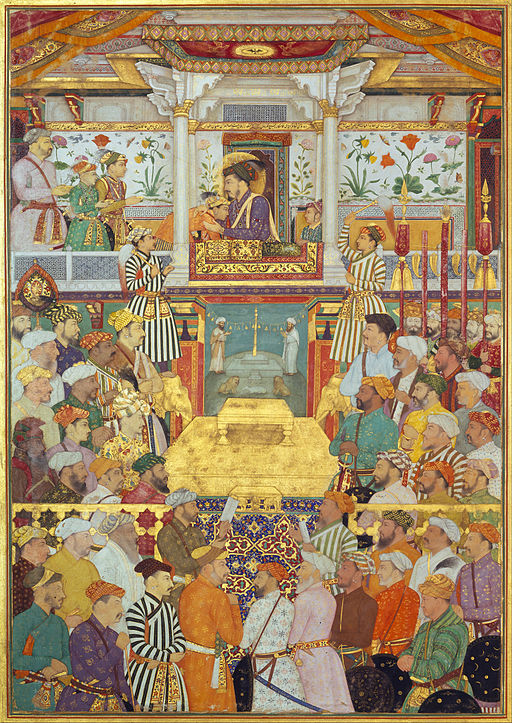 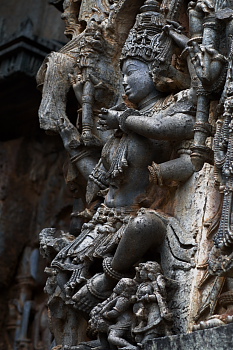 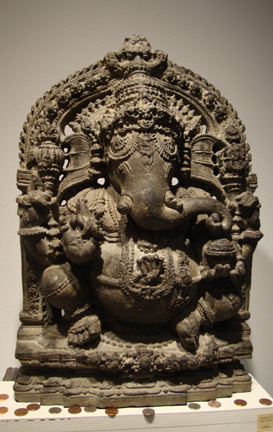 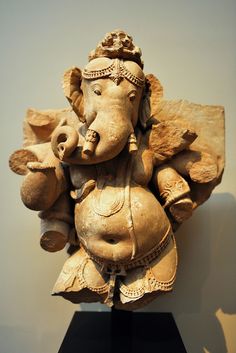 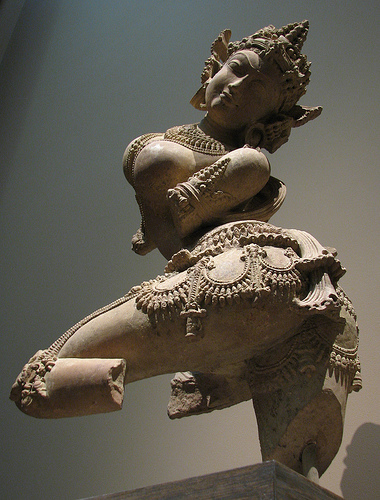 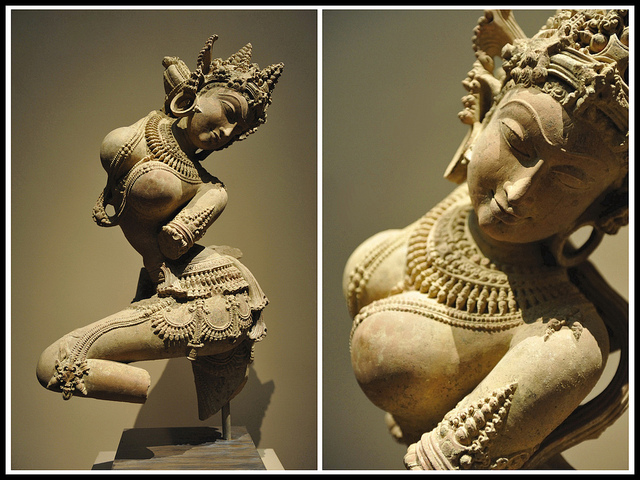 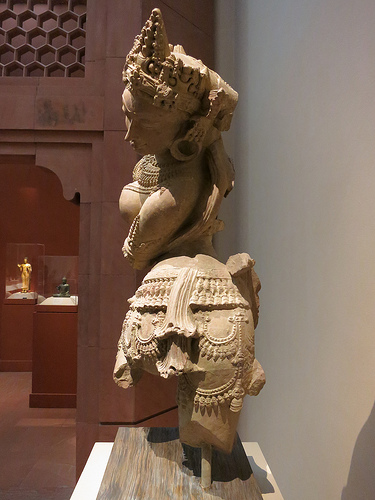 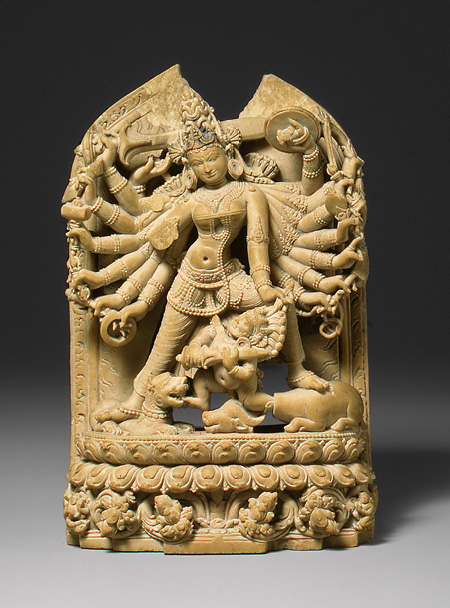 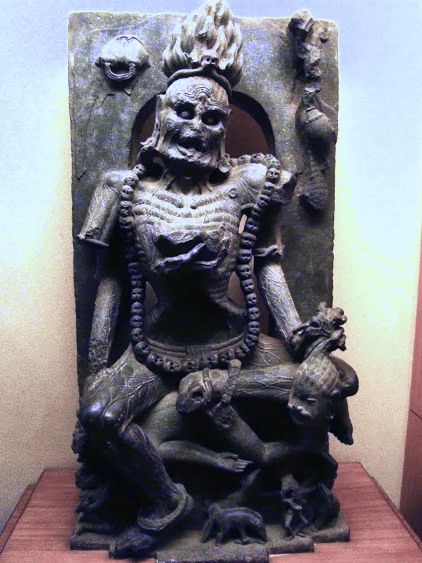 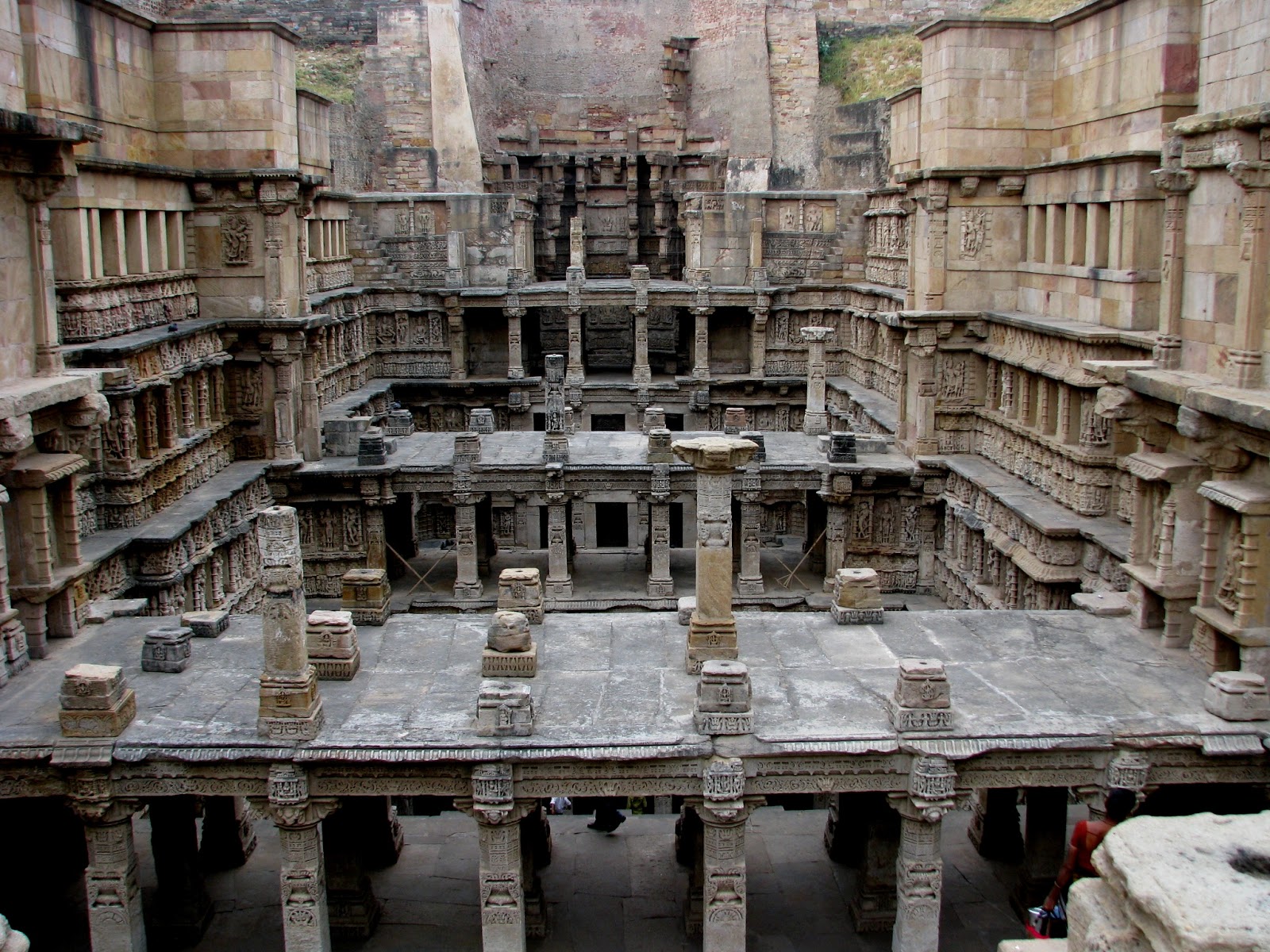 Giger certainly had thses types of asian and gothic themed art as reference. I can't find the source now though. But I definitely know of that.