Despite the fact that we mostly use it for D&D, the idea of the original FLAILSNAILS conventions was that you could use any character from any kind of game in any other game of a like genre.

...the Traveller-specific sci-fi version of FLAILSNAILS is called STARSLUGS and, as of last night, is fully operational--we did indeed successfully kill Astrozombies from The Galaxy Of Fear with a Astrogrenade From The Space Cantonment. 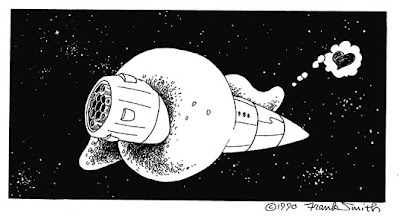 That is: Evan died in Chris's Classic Traveller game but in the process inadvertently enabled us to get our hands on weapons Chris' party then used against the monsters in Evan's Mongoose Traveller game.

Original Traveller supports a build-what-you-like setting and a simple 2d6-roll-high system with all the usual space-suspects for skills and so is so generic so I'm having a hard time thinking of any reason you shouldn't just bolt any old sci fi game you happen to have lying around onto it and start running games for any space pirate who wants to roll up.

There are probably people who'll tell you Traveller is a poor fit for yyy setting because themes or something, but people who say stuff like that are usually wrong about everything and have ugly children or smell bad or both and are far too defeatist for the gaming life.

So let's see your Star Wars, Warhammer 40k, Carcosa, Mekton, Gundam, Gigacrawler, Stars Without Number, Cthulhutech, Eclipse Phase and Dr Who STARSLUGS games--rolling 2 is bad, rolling 12 is good, rolling 7 is average and...that's all you need. So get on it like yesterday. 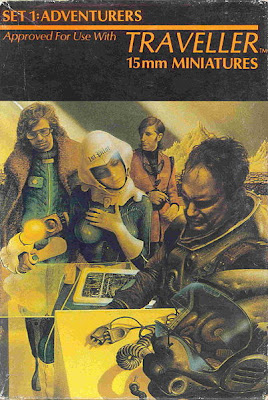 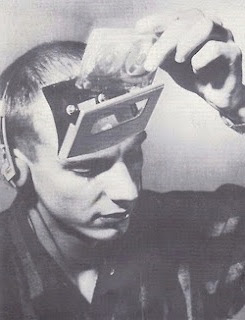 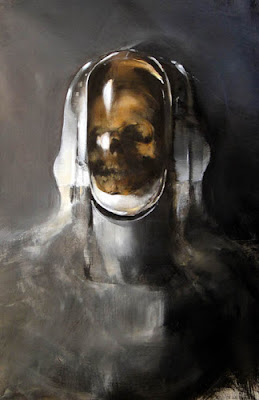 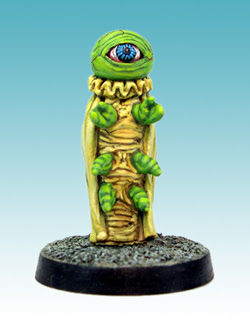 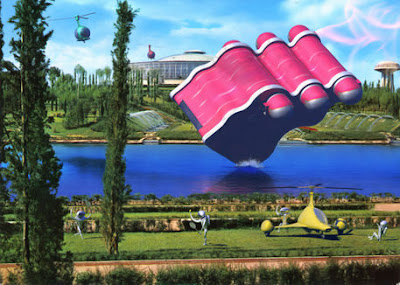 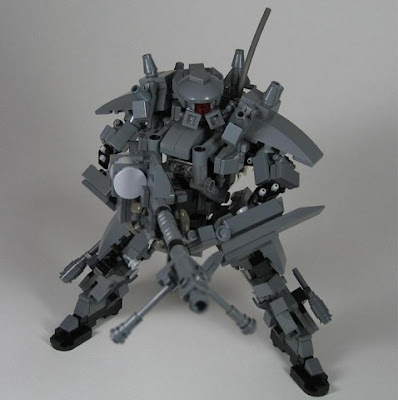 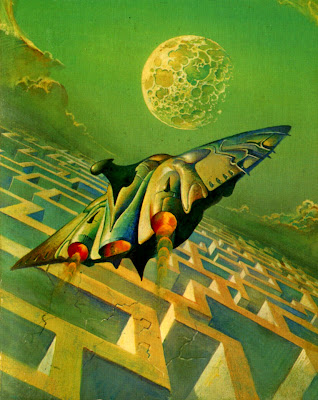 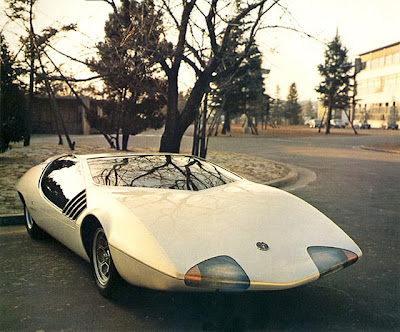 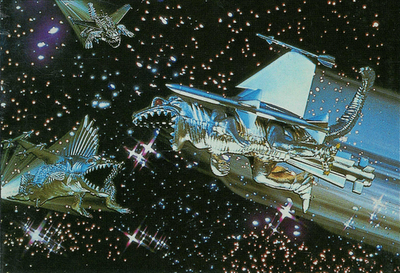 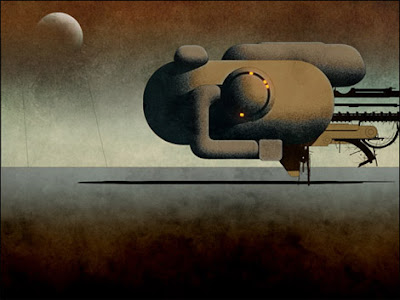 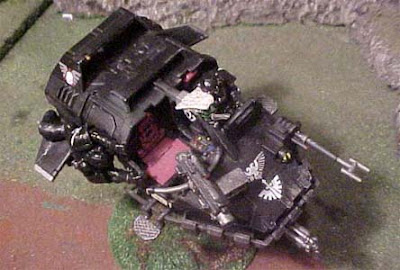 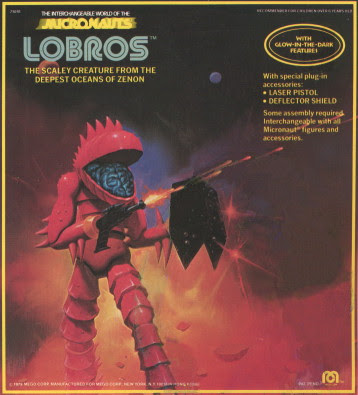 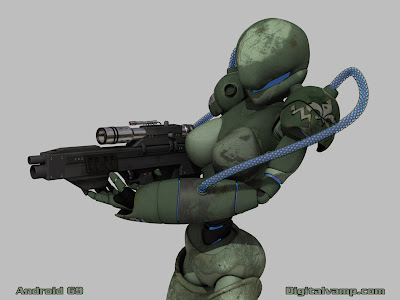 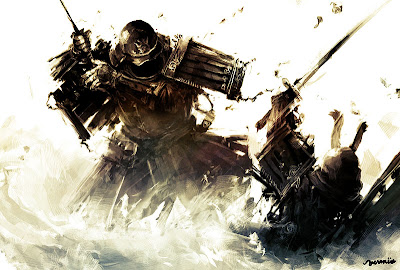 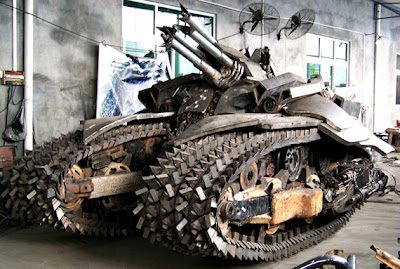 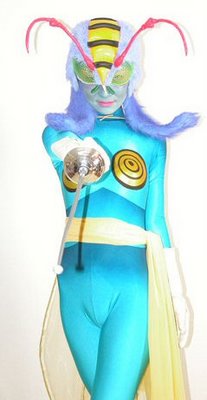 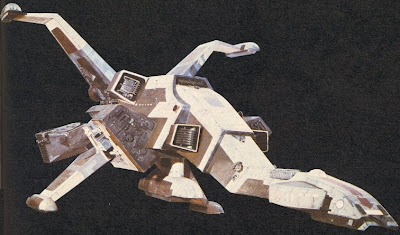 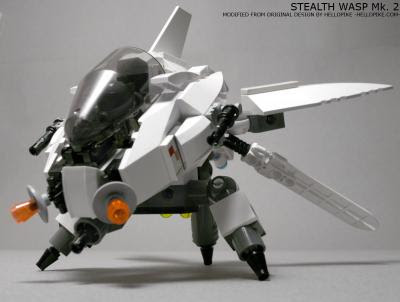 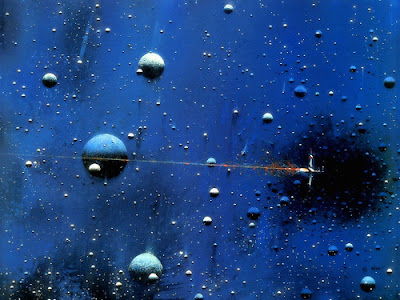 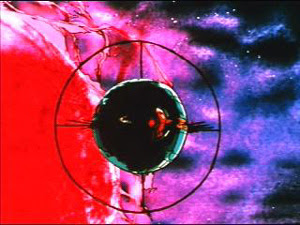 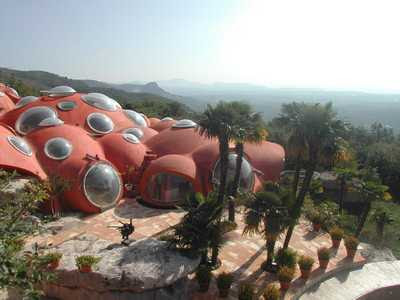 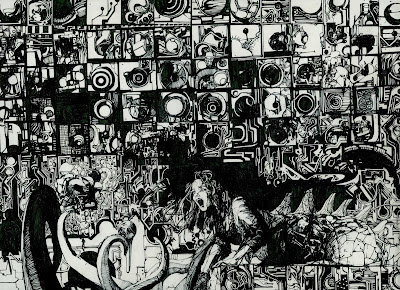 I am so much in favor of this, I just made _SOMEONE ELSE_ pee their pants with delight.

FLAILSNAILS was not so enticing to me but this is intriguing. At the same time I am really not sure I get it rules wise.

How do I, bad smelling defeatist that I am, make up a STARSLUGS version of my Traveller, Star Wars or Star Frontiers character?

Just convert their stats to one of the Traveller systems.
I'm pretty sure Evan or Chris (linked) can tell you which versions are free if you need a new one.

is STARSLUGS an acronym for christ's sake

there are traditions to uphold, no?

Godsdamn Traveller is fun (when character generation is a blast... you've got yerself a good game [my character failed at being a hobo! How do you do that? total awesomesauce]). Super Simple. Too many skills. Good stuff all around.

How does that mesh with the insanely long, you may actually die in the process, character creation from the original Traveler? Stats are the easy bits, it's the next hour of charts that even the Rolemaster authors would flee in bowel-churning terror from that does not seem to play well with others. (And I say that as someone who had all of the old Traveler manuals and recently smushed multiple versions of Rolemaster together with MERP and named absolutely everything with bad puns fed through an old english translator). Losing that part would turn it all into just another blah blah space blah game, some generic parody version of fun sold in a Repo Man game store.

i'm not sure i understand your question

Thank you for reuniting me with Lobros' name. My clone of him had lost his brain mouth, his feet and weapon/shield and hands, but now his name is recovered, as is my love for this cool lizard alien monster.

What game are you smoking? It takes less than 15 minutes to roll up a character in CT, the core tables fit on two digest-sized tables.

MegaTraveller could take a while, if that's the one he's referring to. You end up doing home worlds and all sorts of things. (I'm only familiar with CT and MT.)

But as Chris says, CT character generation is not only fun but brief.

The old books for careers, like Scouts? Year by year through each term of service, rolls for assignments, promotions, skills, awards, survival? Those charts. Not as bad as one of those wacky Jaquays character background books, but still pretty repetitive back in the early days of home computers. (It never even occurred to me to try to automate any of it on our Franklin Ace 1000.) Even if you wanted your character to stop the process, get out of the service, and start play, there was a roll. Sorry, good of the service and all that. And you could still fail the survival roll and have your awesome character, after a fairly large investment of time, die. (We usually handwaved that to mean "early exit for no good reason = plot hook.") Depending on your rolls, sure, you could be done pretty quickly with a low level mook ready to go. Or you could, without any previous intentions or even desire, spend more than an hour creating an absurdly high ranked extremely skilled person with an very detailed service history. A lot of my memories of the game are tied up with the shared experience of character creation that got away from us and the complications it led to. "OK, why would my middle-aged scout captain, who owns this ship outright, even let you rabble on board, much less hang out with you?"

"Repo Man game store?" God I wish the game stores I've frequented were that amusing in their sad stupidity...more like "Everyone here thinks Geddy Lee is some kind of Renaissance Man" game store.

But, as Chris has pointed out, in Book 1 (and you only need Book 1, 2, and 3 to play) you have everything you need to generate a character out of one of the services and you'll be done in less than fifteen minutes.

I'm running Traveller currently, a merger of Classic and Mega and it took each of my guys about 10 to 15 minutes to generate characters. If you plan on being 50 or older at the start of the game than I guess that's a lot of rolls but if you are only shootin' for 3 to 6 terms it's pretty short and sweet.

Why I got all hopped up on Scott Malthouse's USR game mechanics. A simple rules set which I can grab any of my old game books, sourcebooks, rulebooks, adventures. etc off the shelf, and players should be able to create characters in under fifteen minutes. Space Opera campaigns can get bogged down easily into complex rules systems cause they need to cover ground from natives hurling sling stones to advanced 2001: A Space Odyssey beings warping universal existance, so all hail rules-lite mechanics!