Ten Ideas From Ten Years Ago 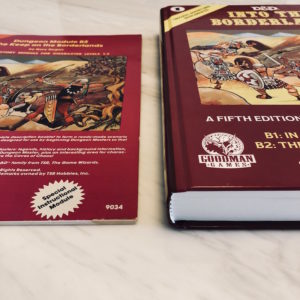 So you may have noticed that they've began reprinting classic (translation: old) D&D adventures in deluxe hardcovers with modern-edition conversions alongside essays from various luminaries reminiscing about the original books.

Longtime readers may remember: I told them to do this in 2011, the same year Mike Mearls (one of the essay-writing luminaries in there) said "Hey man. I really dig your blog. I send links to it around the office often enough that I should probably be paying you a consulting fee or something." Which they eventually did.

So, I took a look at some other ideas from ten years ago that maybe someone might want to use:

1. My First Dungeon Kit--Someone should get out their Cintiq, scrub this up and sell it for 50$ a pop. Or, better yet, make it a website.

2. Handwriting fonts--Great if you want to print a hand-drawn map but then you make a mistake, just make your handwriting a font.

3. Information Design That Doesn't Suck--Information design in RPGs has improved somewhat since I made this post, but people still haven't really got it. A lot of games look better but you still can't find tables when you need them, or like Skerples will use bullet points for dungeon room descriptions but then the bullet point says "Cold and dark"--yeah, dipshit, it's a dungeon. You just took a tool used to save time and space and made it waste time and space all over again.

4. Comb-bound Books--From this entry. Not to make your regular book look cheap, but for content specifically designed to lay totally flat--a book full of die-drop tables and two-page-spread dungeons. And the comb should be nice and thick like that cupcake book.

5. Tiny spellbooks--From the same entry. A spellbook for players the size of a deck of cards. Get on it.

6. Interaction matrices--These kinds of charts where you examine how each element in a set interacts with each other are still underutilized. I remember the original Unearthed Arcana used them to show how different species interacted with each other (antipathy, hatred, toleration, etc) but there are so many other ways to used them.

7. One-page character generator--Ten years later and WOTC still can't figure out how to do it.

This seems eminently doable in 2021, especially because there are so many video game models to go off of and it's probably not too hard to build web tools to allow anonymous authors and vote-on-able content.

You make a new kind of proton gun, write it up, upload it to the site anonymously, then everyone who thought it was good upvotes it, everyone who used it in a game gets 2 votes.

You could even have a system where--at a certain vote threshold--a thing got illustrated.

10. Fill-in the Blanks Dungeons--This seems like a no-brainer. In the current environment, anything WOTC releases will be A) Roundly criticized for real or imaginary content problems and B) Sell like cakebusters. So why not release something where the content is up to the customers? You rope in all the old schoolers by enabling good-old-fashioned do-it-yourself content.

Honorable Mention: This one's only 7 years old, but somebody finally used this idea today, so...

Fred Hicks getting off social media-- The harasser who heads Evil Hat made attacking people and then immediately claiming he couldn't engage or provide proof of what he'd said for mental health reasons to a fine art. People have been telling him to stop doing this for, like, ever, most recently from fellow indie-RPG harasser Brandon Leon Gambetta.

Today he announced that he finally got the memo: 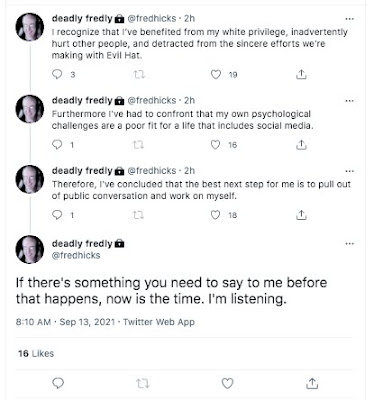 Since he's "listening", if you--unlike many of Fred's victims--are not blocked, you might wanna ask him to make efforts to undo all the damage he's done by not realizing this sooner and make reparations to the people who's lives he helped destroy by lying on the internet.

Oh there's a new module up in The Store--The Stair and The Vizier's Secret. Go buy it. 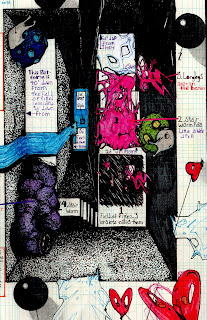 The Cat, The Sphinx, and The Spinneskelle

The Spinneskelle is a weird automaton that can fit into pretty much any adventure, the Black Sphinx is the answer to the riddle of why an obsessed scholar won't leave his library, and the demon cat of St Ylvyst's Hospital for Imbeciles and the Mad is just a jerk.

Available for 12$ in The Store. 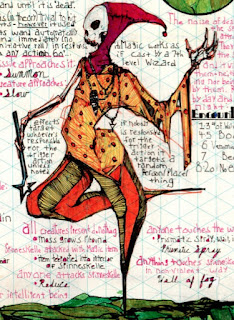 I Put Ninjas in LotFP 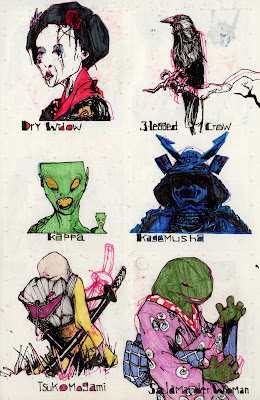 The original Violence in the Nympharium had five or six adventures set in 17th century Japan. Four of them are now available in The Store. 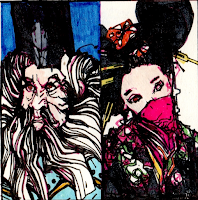 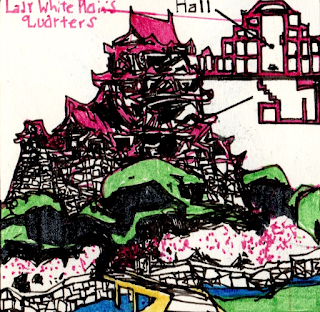 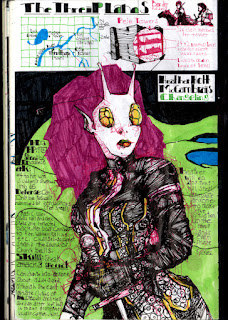 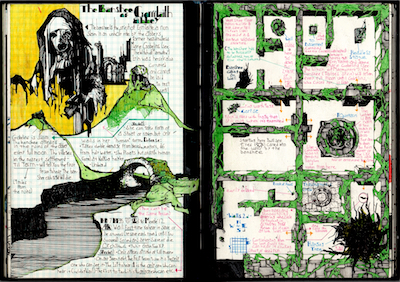 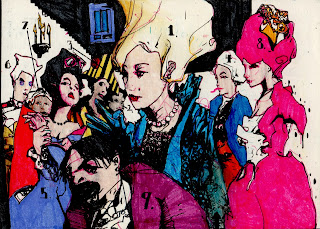 Tomb of the Spider God and the Idiot Well 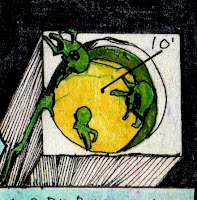 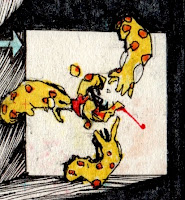 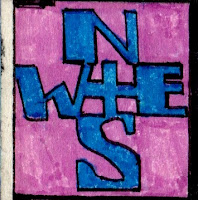 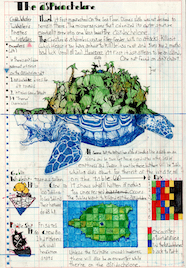 Secrets of the Imperial Lands

In the East, a great Emperor holds sway. 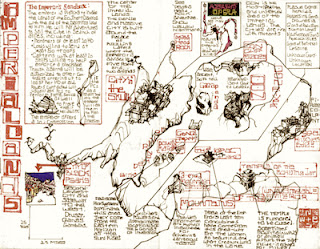 His vast and elegant empire is home to The Assassin's Opera, the Gongs of Inversion, the Lair of the Malachite Beast, and much more. 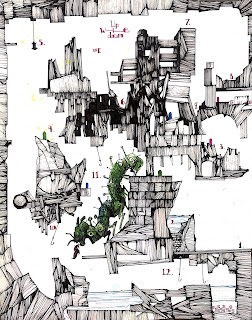